WRIGHT-PATTERSON AIR FORCE BASE, Ohio (AFRL) – Between 2019-2021, the Air Force Research Laboratory, or AFRL, led the implementation of the Air Forces Science and Technology Strategy, or S&T, 2030. A recent report on a Line of Effort, or LoE, 3.6 of this implementation was recently released: Build a Pipeline of Technology Proficient Military Airmen and Guardians. The data, which showed the Air Force has reached its lowest numbers for science, technology, engineering and math, or STEM, advanced degrees in its general officers in more than 30 years, can be found here.

“The value in the programs launched under this line of effort from [Air Force Science and Technology 2030 Strategy] was their emphasis on ‘rendezvous with reality,’” said Dr. Victoria Coleman, chief scientist of the U.S. Air Force in Arlington, Virginia. “Both Edison Grants and Project Arc ensure our officers build capabilities with small minimum viable products, or MVPs, which forces a ‘rendezvous with reality’ at least once a year. These small-scale tests and experiments are where our technologists build their instincts.”

Edison Grants provide Air Force and Space Force uniformed personnel a year of funding for novel research experiments. The Project Arc program sends scientists and engineers across 13 bases in nine states, where they use their skills to promote innovation and enhance mission efficiency.

“I think the data is particularly valuable … pointing to the low number of general officers with STEM advanced degrees and a 50% fill rate of STEM advanced academic degree, or AAD, coded billets,” Serna added. “Along with the pilot programs, Edison Grants and Project Arc, that are enabling more small-scale experimentation.”

After reviewing the report and identifying the need for technologically proficient military members, Col. Daniel Gallton, chief, science and engineering division, Air Force Office of Scientific Research, or AFOSR, said the goal is to increase the number of scientifically talented Airmen and Guardians.

“When you start looking at some of our near peers like China, China has been pushing a lot of advanced academic degrees,” Gallton said. “In the past, there was a big push for Airmen with technical degrees, and [that] hasn’t gone by the wayside, but maybe that emphasis has decreased a little bit.”

According to the report, the Air Force has half the uniformed scientists and engineers, or S&Es, it needs.

“If we look at leaders of technical fortune 500 companies, about 30% have STEM master’s degrees,” Serna said. “Our general officers have 15% STEM master’s degrees. If you look at fill-rates for positions coded for STEM masters or doctorates, they only have STEM AAD members about 50% of the time. Some of this is when they are unfilled, and some is when they are filled with waivered members, who do not have the STEM advanced degree. In either case, it is an example of not having enough STEM advanced degree holders at a time when the battlefield is strongly one of technology innovation.”

Gallton said the DAF has completed a few studies to look at the requirements for STEM degrees to accomplish a few things: have a communication with company-grade and field-grade officers, and to grow the number of scientifically smart military members.

In considering ways to grow the number of STEM degrees, Gallton said there needs to be an emphasis on its importance.

“We realize that we have a deficit, and we want to grow our cadre of officers and civilians — our workforce,” he said. “So, I think that’s the first thing is to let them know that we hear the demand.”

The design team developed ways to improve the numbers with various teams and panel discussions with the technically focused S&E. The first panel was Aug. 10, 2022, at Wright Dialog with Industry and another will be Oct. 13 to discuss various publications on how best to structure the S&E career field.

Actions to implement and solve the problem were included in the Air Force Science and Technology 2030 Strategy under the “Create a Strong Pipeline of Technology-Proficient Military Airmen” and it states:

The Air Force’s history illustrates the importance of technically proficient, visionary military leaders in moving new technologies and technology-driven warfighting concepts into operations. Objectives to foster the development of these leaders include the following:

Identify a set of general officer billets across the Air Force that require advanced STEM degrees. Promote officers with the right scientific and technical education, training and experience to fill these important leadership roles.

“We formed [an internal] site to gather thoughts from the S&E community on these three topics and ideas on how to implement [them],” Serna said. “We also contracted with RAND to do data analysis on the current system so that we could be data driven.”

Serna said a RAND study identified which positions were historically occupied by general officers with STEM advanced degrees. Then the Air Force Materiel Command, or AFMC, leadership were engaged to address coding those positions within AFMC as a starting point.

“[The] team met every other week to assign tasks, review progress and formulate the strategy depicted in the report,” Serna said. “The grassroots feedback emphasized three main issues: The need for a strategic reset to the career field, [leave the] engineers to engineering and enable more interaction with the operational community.”

In an effort to shrink the gap between uniformed S&Es and operations, Serna said, the following ideas were proposed.

First, several articles should be published to discuss possible visions for this reset. Second, funding for Edison Grants to enable officers and enlisted uniformed personnel to perform funded small experiments on short time scales from wherever they are stationed within the U.S. Air Force. Lastly, the Project Arc team devised a scheme to match engineering projects in ops units with engineers and temporary duty funds.

In addition to Edison Grants and Project Arc, the Air Force is working many ways to build STEM forces with programs such as the pilot AFRL Regional Research Hub and University Affiliated Research Center, or UARC, a topic that hits home for Gallton.

When referring to the UARC, “it’s workforce development, and it’s building capacity or capability,” Gallton said.

Because the Regional Hubs work to send scientists to work with members of the community, and the UARCs work to bring scientists into the AFRL community, overlap exists.

“I think they’re very complementary to what we’re trying to do,” Gallton added. “If you look at it from an AFOSR perspective, we do a lot of STEM outreach.”

Looking at the future force, Gallton said it is important to reach pre-kindergarten through post-doctoral students. As time moves on, so do military members in these STEM career fields.

“So, I want to make sure that we have a talented pipeline put in place to bring talented individuals on board,” said Gallton, who has 24 years in the Air Force.

“Our workforce or our senior workforce is getting older, we will need to replace them,” he added. “As we identify opportunities and identify educational opportunities, we need to make sure we have them put in place [and] communicate them.”

In addition to the educational needs, Gallton emphasized the importance of the operational piece.

“[Looking to make people] a little bit more well-rounded and putting the operators in with the scientists and engineers and having them both have insight in each other’s requirements needs,” he said. “That’s also part of the process we’re trying to [accomplish].” 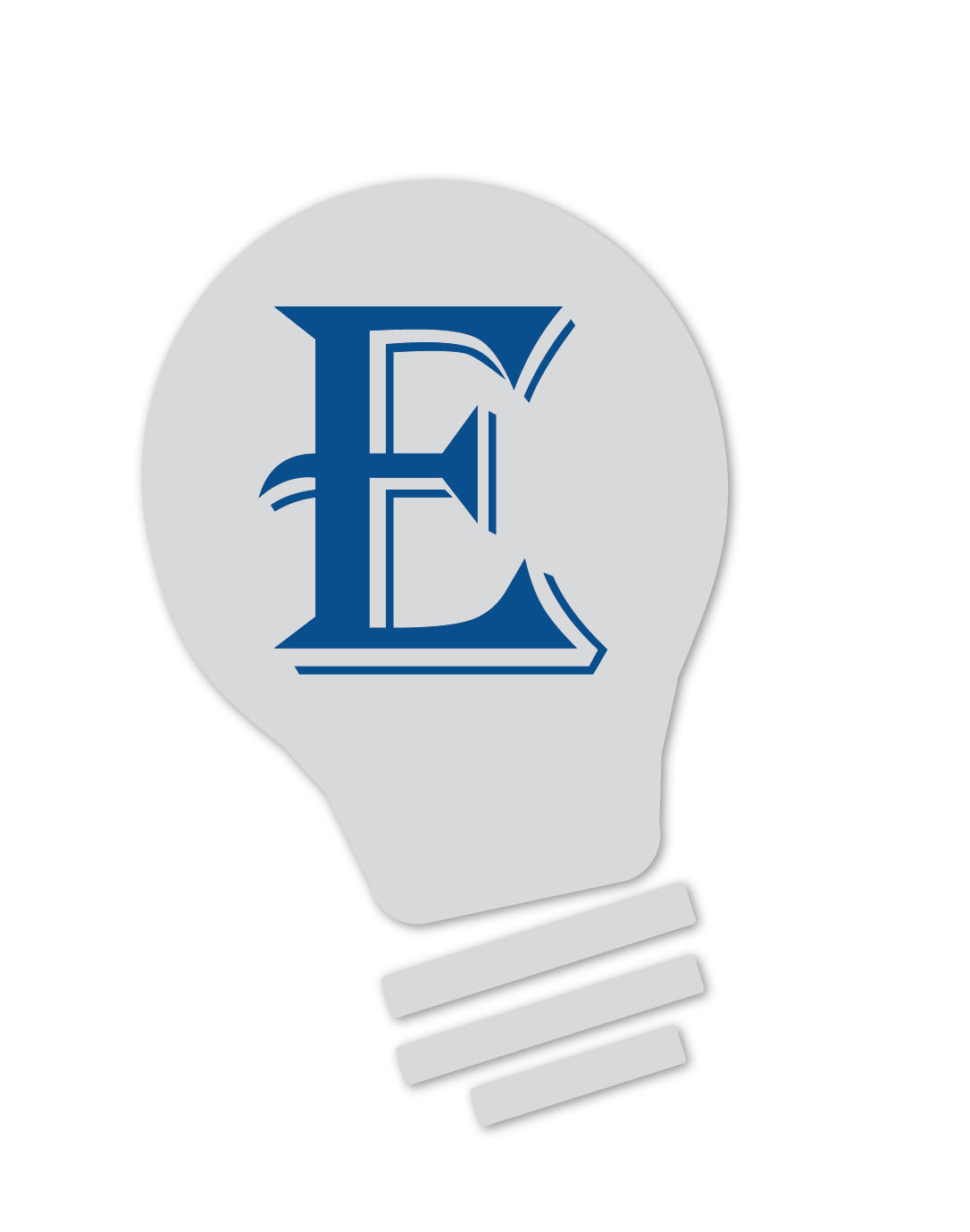