Winner of the What’s New in Defense 2021 award, THOR is a counter-swarm electromagnetic weapon the Air Force Research Laboratory developed for defense of airbases. The system provides non-kinetic defeat of multiple targets. It operates from a wall plug and uses energy to disable drones.

THOR, a first of its kind system, stows completely in a 20 foot transport container, which can easily be transported in a C-130. The system can be set up within three hours and has a user interface that has been designed to require minimal user training. The overall cost to develop the technology was approximately $18 million dollars.

How does it work?

The system uses high power microwaves to cause a counter electronic effect. A target is identified, the silent weapon discharges in a nanosecond and the impact is instantaneous.

Why is it important?

Drones are becoming more pervasive every day. Rather than being used as innocuous hobby systems, drones can be employed as weapons intended to cause great harm at long standoff ranges. As they become more prolific and technically mature it is imperative that there be a safe way to protect airbases against these threats.

There are several drone negating systems available; guns, nets and laser systems. THOR looks to extend the range to effect and decrease the engagement time over these other deterrent devices. 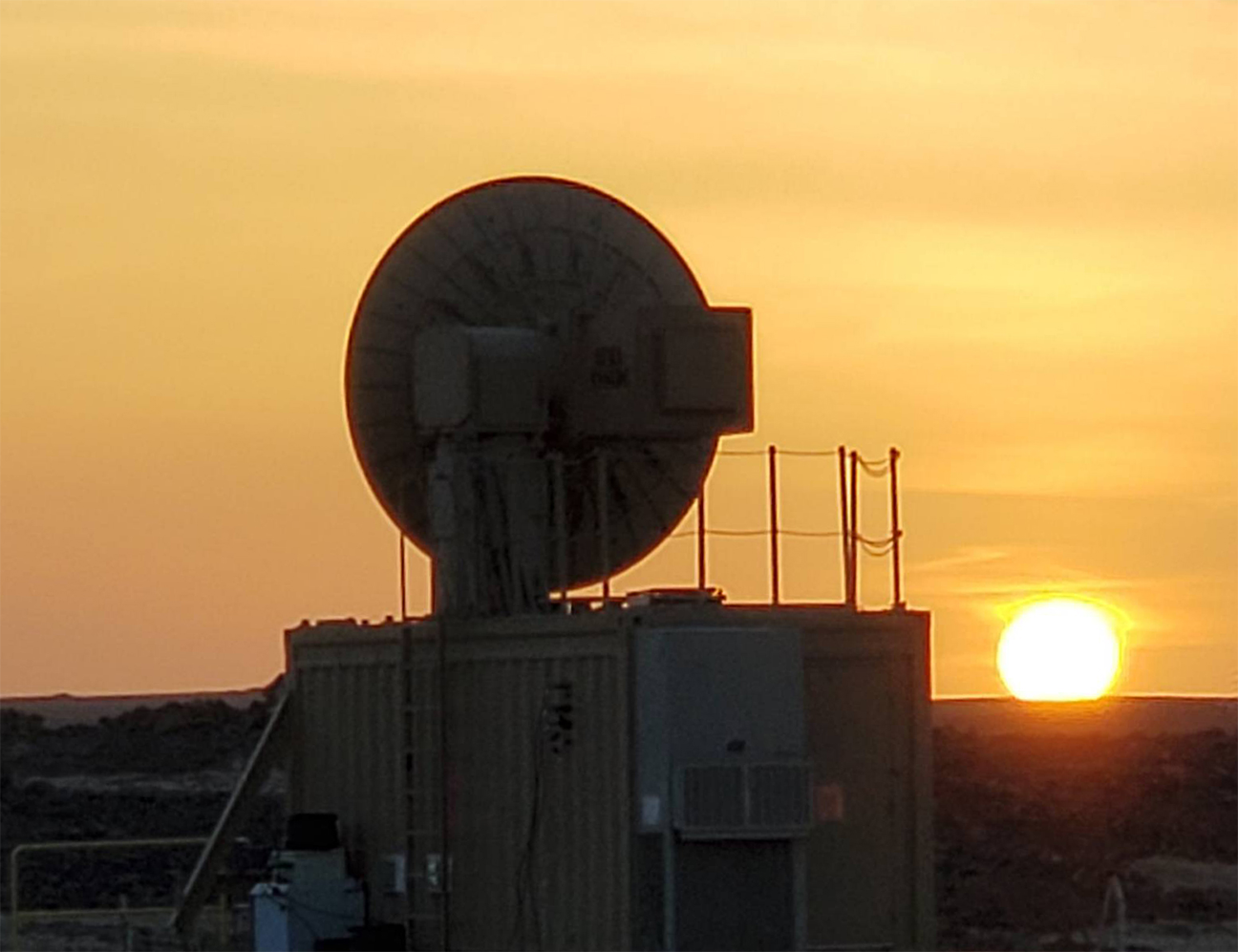 The next generation THOR will be known as Mjölnir (pronounced “me-YOL-nir”), THOR’s “Mighty Hammer.” Mjölnir will have increased range, reliability, and manufacturing readiness to defeat drones with a mighty radio frequency hammer pulse.