QUICKSINK is a Joint Capability Technology Demonstration (JCTD) that rapidly integrates and demonstrates Department of the Air Force technology which creates air-delivered, low-cost, surface vessel defeat capability for the warfighter.

Key to the demonstration is the Air Force Research Laboratory development of a Weapon Open Systems Architecture (WOSA) seeker for precision targeting of maritime surface vessels at a low-cost.

This JCTD uses an existing guidance kit integrated with the new seeker to rapidly demonstrate the capability at minimal costs.

The WOSA seeker also allows the technology to be included on a variety of current and future weapons systems and enables them to engage static and moving maritime targets.

QUICKSINK is not a mine and is intended to have an immediate effect on stationary or moving maritime targets. 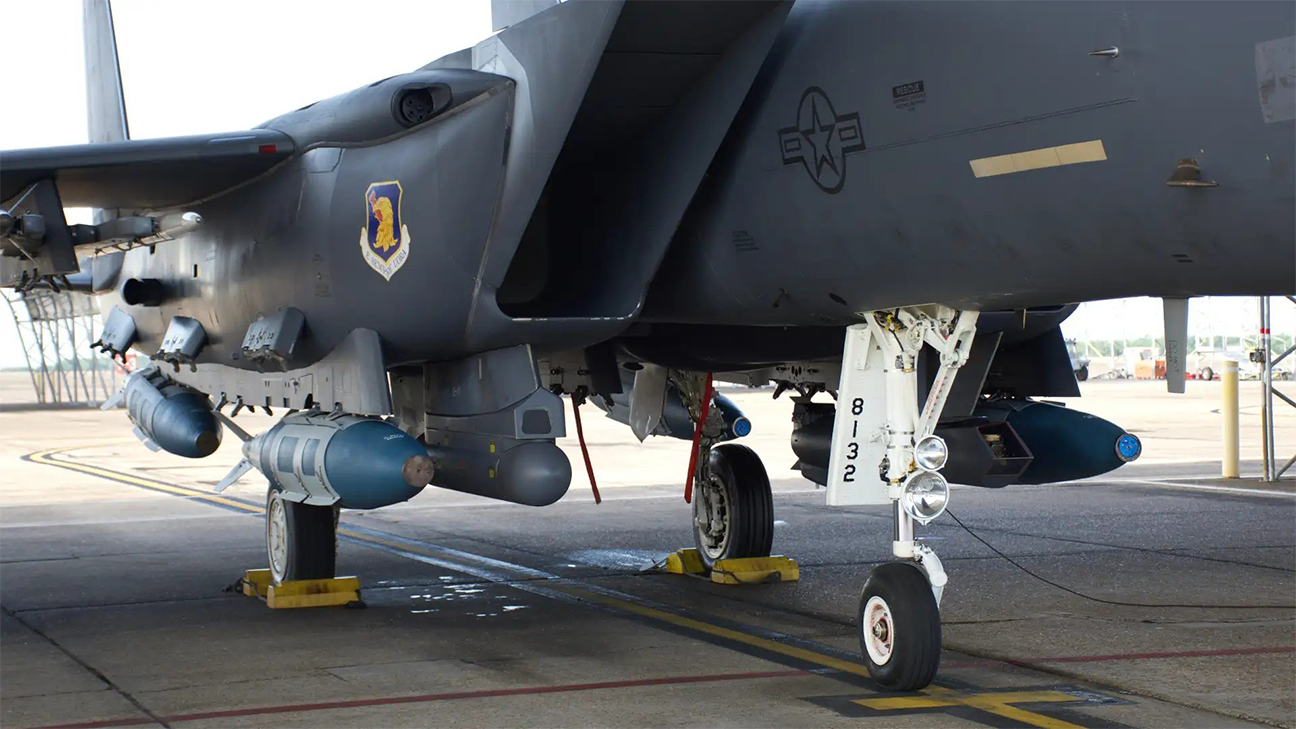 Torpedoes, such as the heavyweight MK-48, are still the primary method used to sink enemy ships. New methods explored through QUICKSINK may be able to achieve the same kind of anti-ship lethality with air-launched weapons, including modified 2,000-pound class precision-guided bombs.

A Navy submarine has the ability to launch and destroy a ship with a single torpedo at any time, but by launching that weapon, it gives away its location and becomes a target. The QUICKSINK JCTD aims to develop a low-cost method of achieving torpedo-like seaworthy kills from the air at a much higher pace and over a much larger area than covered by a lumbering submarine.

QUICKSINK exploitation of WOSA drives down the cost of the most expensive part of the weapons system and provides the modularity and ability to plug-and-play different manufacturers’ seeker components to further reduce costs or enhance performance.

QUICKSINK is an answer to the need to quickly neutralize menacing maritime threats over vast areas around the world. QUICKSINK is unique because it can provide new capabilities to existing and future DoD weapons systems, giving combatant commanders and our national leaders new ways to defend against maritime threats. 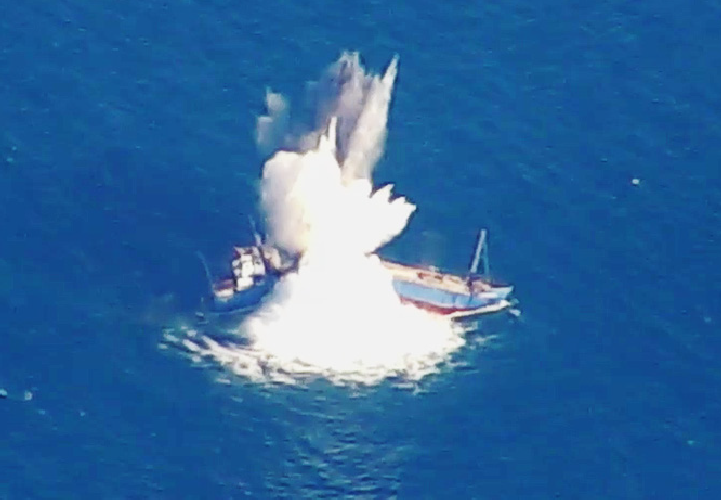 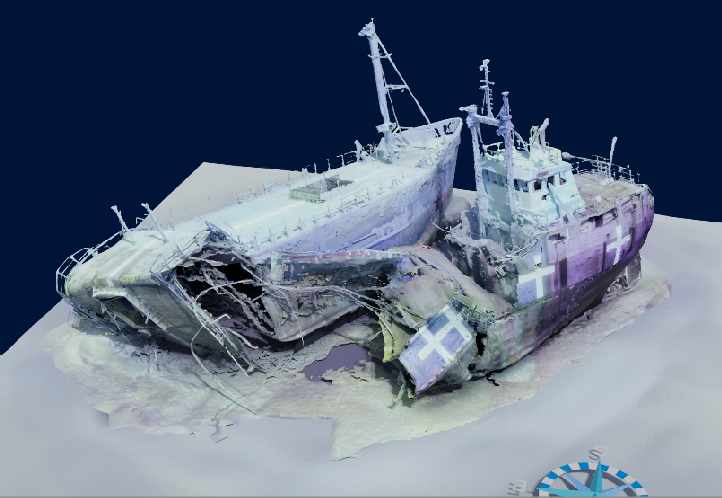