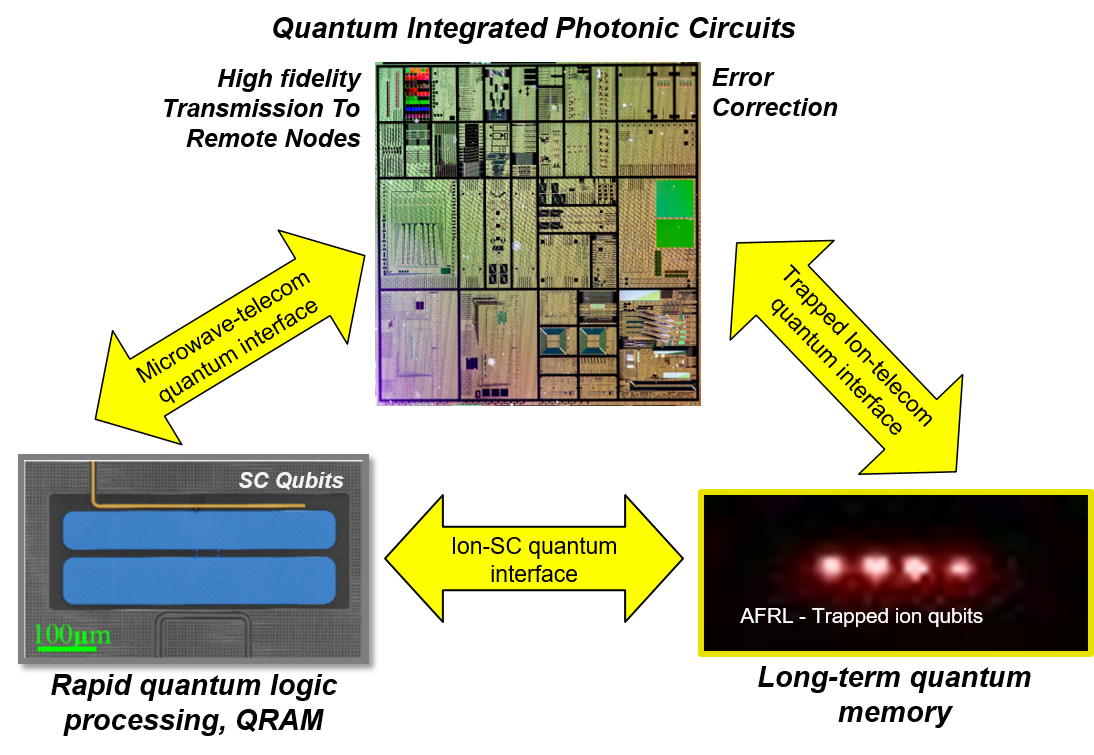 The superconducting team is working in conjunction with AFRL’s trapped-ion and integrated photonics teams to pursue development of such architectures.

We have labs on AFRL’s RI campus and in the Innovare Advancement Center.