DEVELOPING THE TECHNOLOGIES FOR NETWORKED, COLLABORATIVE AND AUTONOMOUS WEAPONS

Golden Horde, a DAF Vanguard Program, is aligned with the Program Executive Officer for Weapons. Its original objective was to demonstrate Networked Collaborative and Autonomous (NCA) weapons by creating an integrated weapon system of systems where weapons autonomously work together to increase survivability and lethality.

In the past two years, Golden Horde successfully developed and tested a Collaborative Small Diameter Bomb (CSDB) integrated weapon system to enable a swarm of CSDBs to share data and execute coordinated behaviors. Onboard radios transmit data to other CSDBs enabling the swarm to locate, identify, and defeat targets, while resisting attrition and optimizing target priority and time of arrival constraints.

MOVING INTO THE COLOSSEUM

The Colosseum will expand the industrial base by lowering entry barriers, building a sandbox for traditional and non-traditional entrants, enabling rapid development and demonstration of new NCA technologies and providing quicker acquisition and transition on-ramps. This approach will cultivate competition and breed success.

CAN GOLDEN HORDE TECHNOLOGIES BE APPLIED TO OTHER WEAPONS OR CONCEPTS?

WILL GOLDEN HORDE WEAPONS BE AUTONOMOUS? 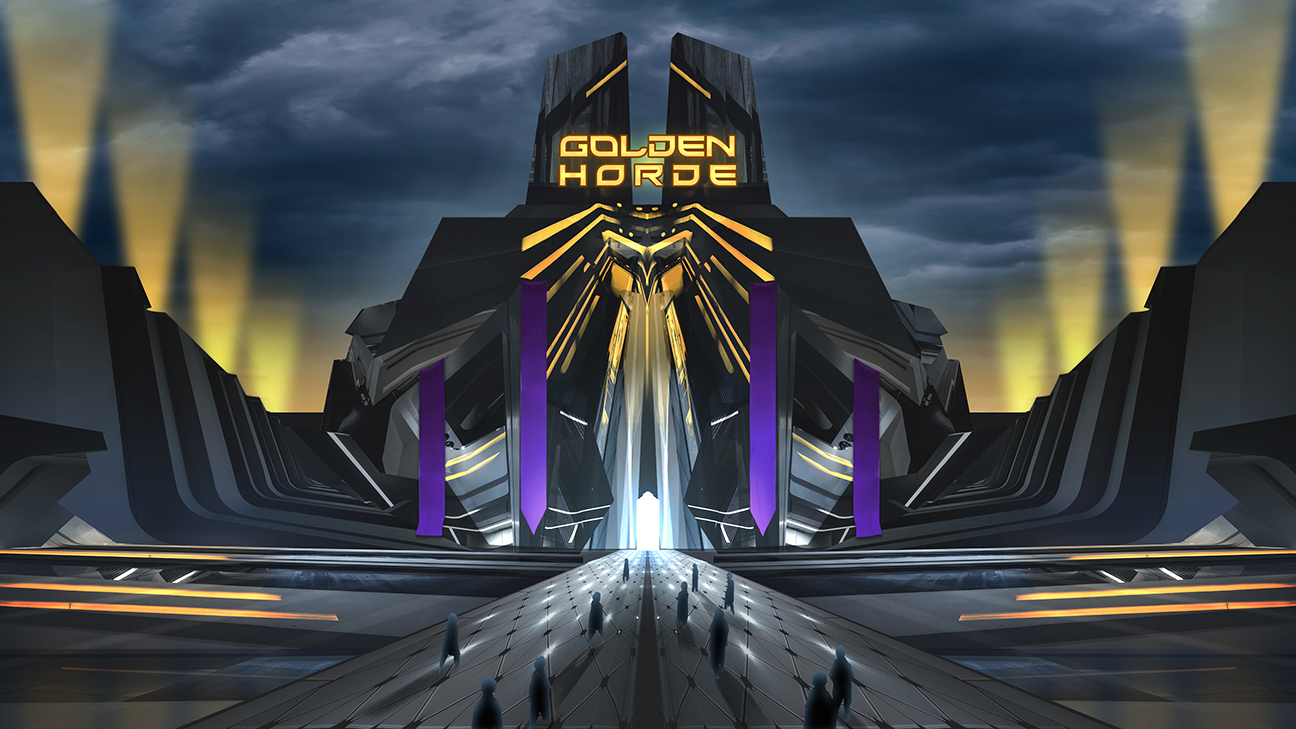 WHAT KIND OF AUTONOMY WILL GOLDEN HORDE EMPLOY? 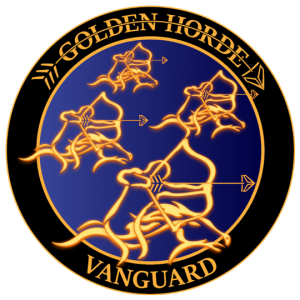