Specifically, the 37th Training Group, headquartered at Joint Base San Antonio-Lackland, Texas, will be executing the technical training mission.

The detachment provides training to 68 agencies, 24 states, and 40 countries, averaging about 2,100 students each year. Students include prior and non-prior service, Air National Guard, Air Force Reserve, Department of Defense civilians, and international students.

The training covers classroom academics and hands-on training with two training altitude chambers, the Department of Defense’s only centrifuge, and a reduced oxygen breathing device. The centrifuge serves two purposes – to test future fighter aircrews’ ability to endure high gravitational forces and to research the effect of high gravitational force on human physiology, with the research mission accomplished by the 711th HPW.

“It was an outstanding day for the Gateway Wing and the 37th Training Group because our family of Airmen is growing again,” said Col. John Goodson III, 37th TRG commander. “The Gateway Wing, led by my boss Col. Lauren Courchaine, is truly a phenomenal and one-of-a-kind wing. We are a training machine and that’s why we are a perfect match for Det 2, their fantastic team, and their unique training mission that focuses on the stress that modern aviation places on the human body.”

Historically, administrative and operational control of the aerospace physiology career field fell under the Air Force Surgeon General. In the late 1990s, it was determined that aircrew training could not be funded by Defense Health Program funds. Eventually, the funds to execute the training programs were transferred to the Air Force Directorate of Operations. However, the recruitment and development of personnel remained under the AF/SG.

“Between 2007 and 2017, there was an increase in flight physiological events in various tactical aircraft,” Opresko said. “In response, Congress directed a look to determine how the Air Force trains aircrew, as well as how the Air Force acquires its aircraft systems for use. This led to the formation of the Air Force Physiological Events Action Team.”

The AFPEAT and the aerospace physiology enterprise had three recommendations:

On June 17, 2021, acting Secretary of the Air Force John Roth and Chief of Staff of the Air Force Gen. Charles Q. Brown, Jr., signed a Program Action Directive with the following objectives:

This is the second aerospace physiology training program that falls under AETC, with the other one located at JBSA-Randolph, Texas, under the 12th Operations Support Squadron. 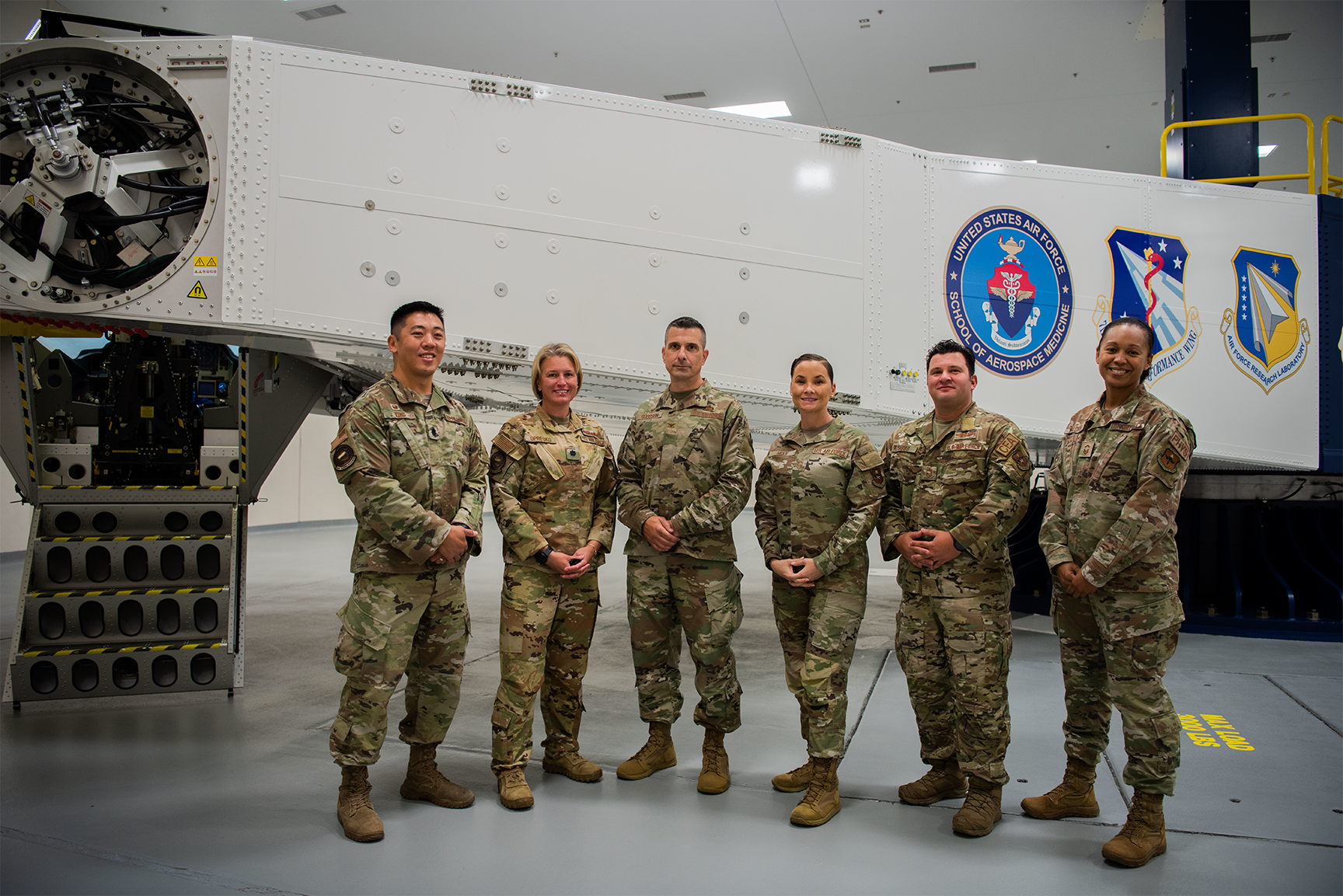 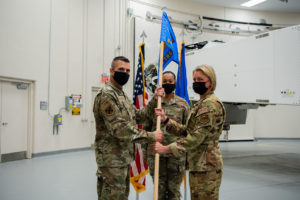 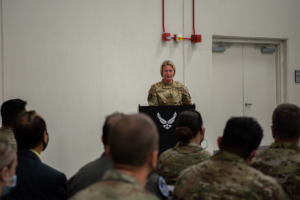 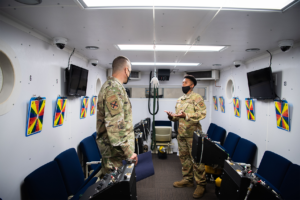 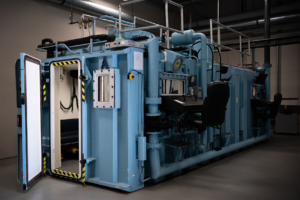