Gray Wolf is a DoD-directed prototype production and demonstration of low-cost, subsonic and networked collaborative cruise missiles. The missiles are designed to launch in a swarm to target enemy integrated air defense threats.

“Gray Wolf is a science & technology demonstration effort, intended as a proof of concept program,” said Conor Most, 416th FLTS Flight Test Engineer. “AFRL serves as the system program office (SPO) for the weapon and developed the original request for proposal.”

The missiles offer a stand-off solution for the warfighter through its variable payload capability. Earlier this year, the Gray Wolf’s TDI-J85 engine completed a successful flight test campaign culminating in multiple inflight windmill starts and operation at high altitude.

“The EMIC check is ground check to confirm the missile is okay to fly on our specific test aircraft,” Most explained. “A captive-carry flight is the first flight with the weapon; the goal is to rehearse the weapon flight profile and gather critical state/environmental data about the weapon.”

Most added that the importance of successfully conducting physical tests, as opposed to laboratory-simulated, provides the Gray Wolf team with invaluable critical data.

“Getting the weapon airborne and gathering data is crucial to the development for a new weapon system like this,” Most said. “With just one captive carry flight, the team learned more than in weeks or months of laboratory testing. Modeling and simulation go a long way to helping you predict how a new weapon will behave, but they will never replace actually putting the weapon on an aircraft and observing how it actually behaves in a real-world environment.”

Conducting physical flight tests is critical to mission success, and the Gray Wolf test team faced challenges amidst COVID-19 restrictions as different portions of the test team were located throughout the country. Besides the test team at Edwards, the Gray Wolf tests included personnel from AFRL, Point Mugu, and others throughout the Air Force Test Center enterprise, namely at Eglin Air Force Base, Florida.

“Key support from AFRL and AFTC leadership enabled the missions to take place,” said Capt. Adam Corley, AFRL Gray Wolf Program Manager. “These tests overcame, and were accomplished, during the COVID-19 posture. Collaboration between Eglin, Edwards, and the Point Mugu Sea Range made these flight tests possible. Through close partnership, we were able to fly on the sea range and stream live feeds to Edwards and Eglin control rooms overcoming the travel ban issue and allowing key personnel to participate in the flight tests.” 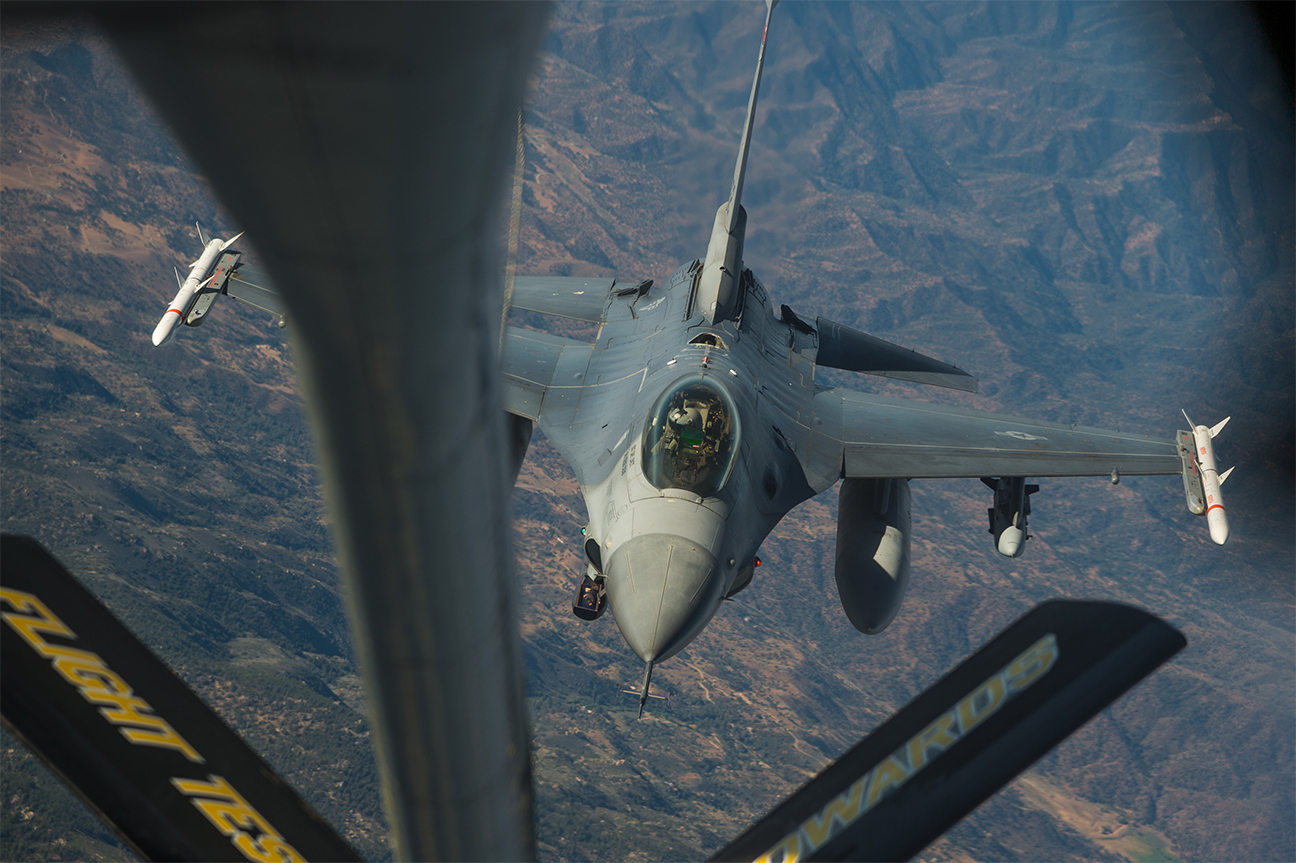 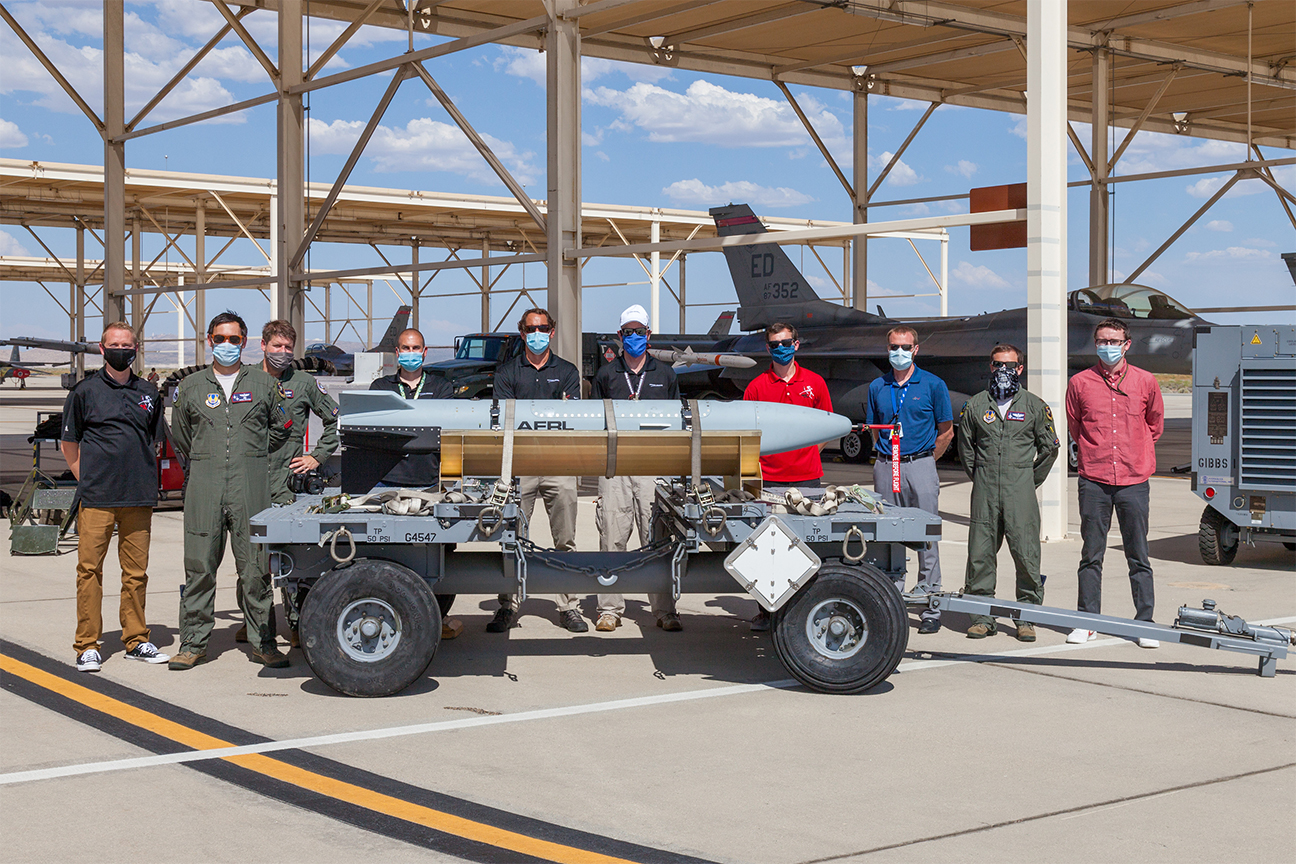 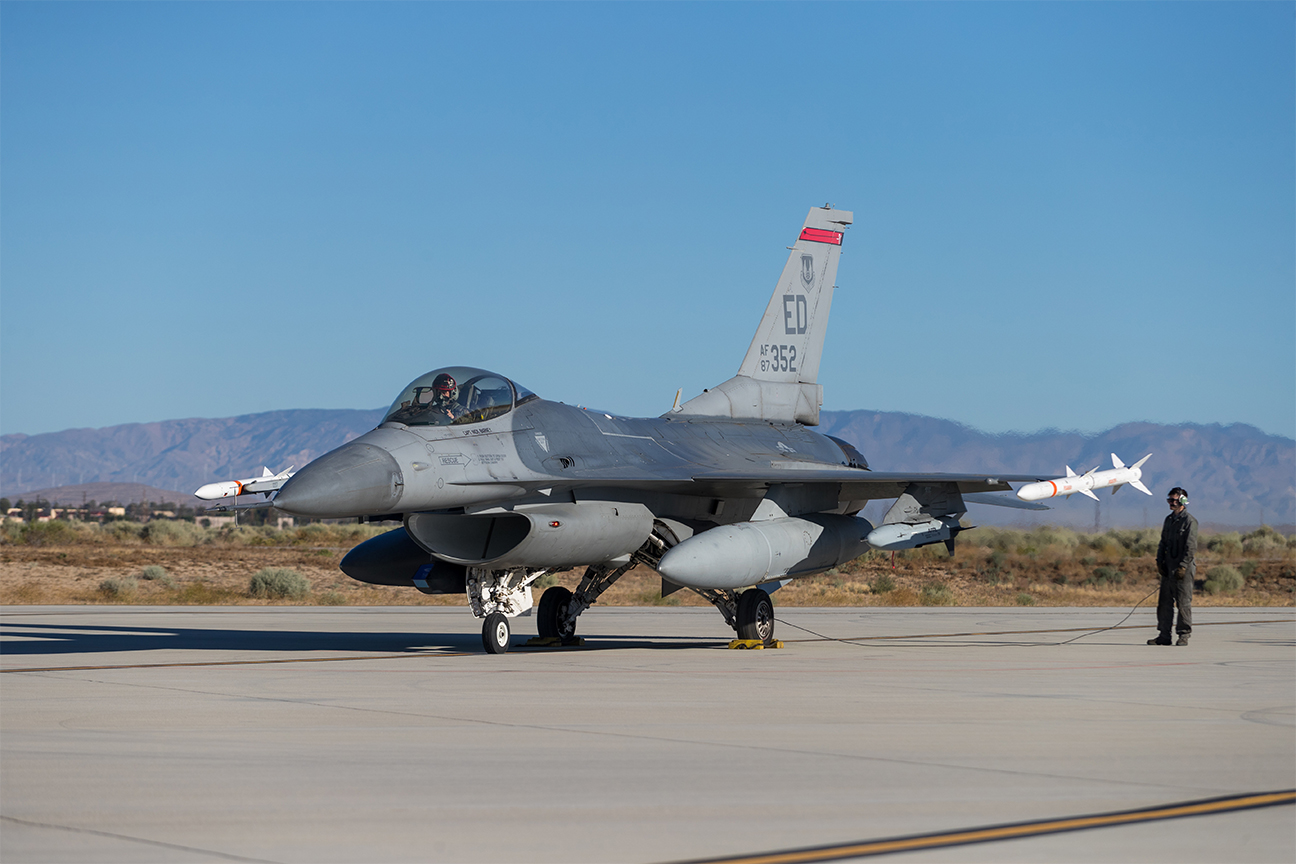 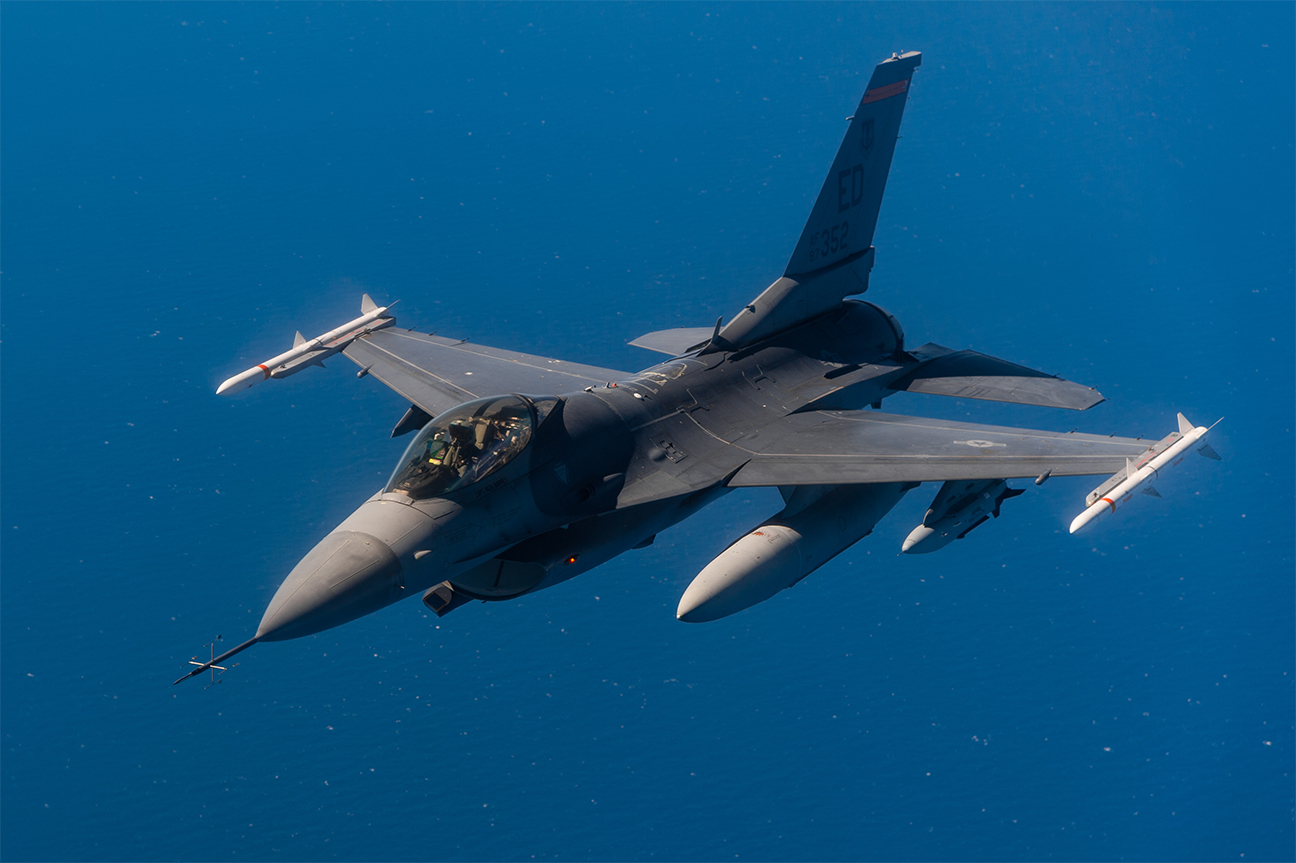