The Wing, comprised of the Airman Systems Directorate, U.S.A.F. School of Aerospace Medicine, and a robust support team, shares this award with three other Air Force Materiel Command units.

“I couldn’t be more proud of the members of the 711 HPW for earning this prestigious award,” said Brig. Gen. Jeannine Ryder, 711 HPW commander. “This is further confirmation of the critical support and impact our science, engineering and medical experts deliver to our Airmen, the Air and Space Force mission, and the overall Department of Defense.”

This award, authorized by the Department of the Air Force General Order 1 in 1954, is awarded by the Secretary of the Air Force to numbered units that have distinguished themselves by exceptionally meritorious service or outstanding achievement that clearly sets the unit above and apart from similar units, according to the award fact sheet.

Lt. Gen. Carl Schaefer, AFMC deputy commander, stated in his October 5 announcement that the award recognizes the phenomenal work Airmen do every day and that it’s a testament to the teamwork in the Wing.

Teamwork is a cornerstone within the 711 HPW with its unique composition of medical professionals as well as science and engineering researchers, who not only work across their career fields within the Wing, but also with other experts across the Air Force Research Laboratory and the larger DoD to enable, enhance, sustain and restore Airmen. 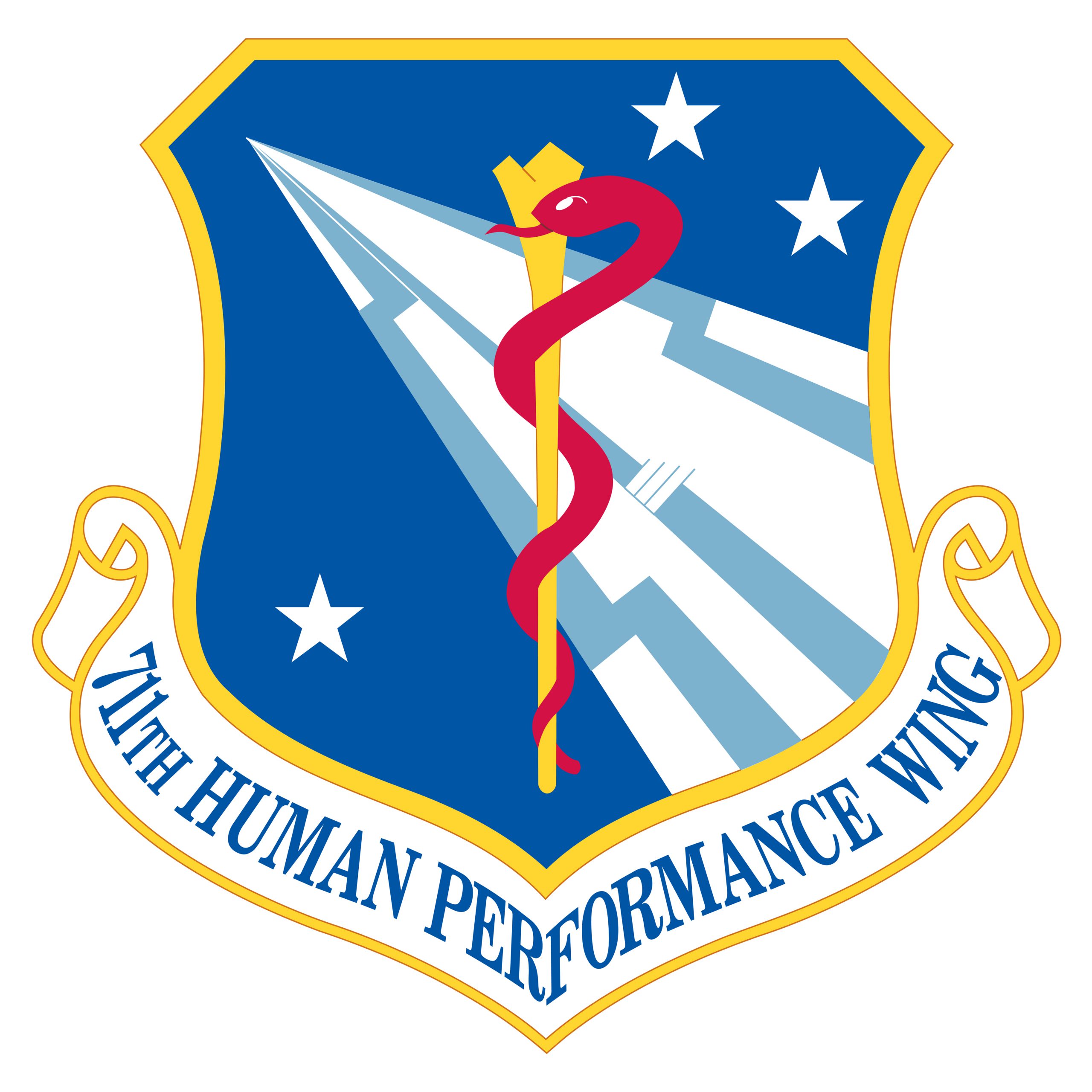