The Innovare Advancement Center, at Rome, New York, hosted the virtual Million Dollar International Quantum U Tech Accelerator event from Sept. 1-3, 2020, with funding provided by AFRL’s Information Directorate, AFOSR, the Office of Naval Research, and additional support provided by the Griffiss Institute, New York State Technology Enterprise Corporation, and SUNY Research Foundation. This was a multi-layered collaborative effort with the common goal of accelerating quantum innovation for the U.S. military and coalition partners.

“AFOSR has a long history of collaborating with academia and industry on breakthrough science critical to the future of the Air Force and Space Force capabilities,” said Dr. Shery Welsh, Director, AFOSR. “We are thrilled to have supported the Million Dollar International Quantum U Tech Accelerator competition as it served as a perfect entry point for us to find talented, entrepreneurial, and energetic researchers dedicated to finding creative solutions that go beyond the classical Quantum Information Science (QIS) systems.”

White papers were received from 22 different countries, including the United States. From those submissions, a total of 36 white papers that met the evaluation and selection criteria were chosen for the final round to compete. Those 36 proposers were then invited to give virtual pitches at the Million Dollar International Quantum U Tech Accelerator event to an elite cadre of judges consisting of top researchers and leaders from government, academia, and industry. Those selected at the event were then eligible to apply for a one-year seedling grant of approximately $75,000 each.

The competition and follow-on grant awards represent a coordinated team effort across the AFRL research ecosystem.

“We are so grateful to the amazing team at AFRL’s Information Directorate for their dedication to driving quantum science through the cultivation of new partner relationships and the coordination of this very successful event,” said Welsh. “Congratulations to the new grantees – we look forward to the research results generated by this effort,” she added. 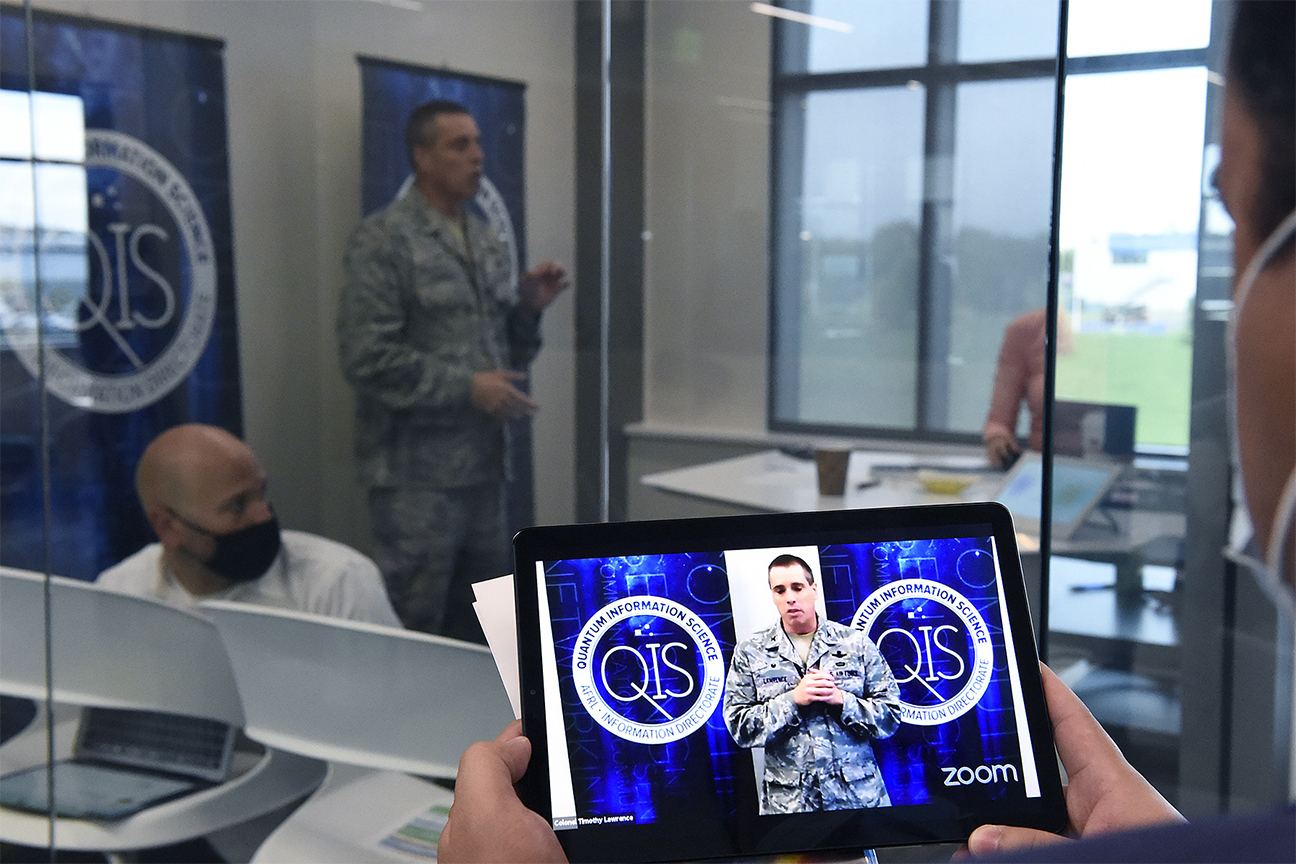