EDWARDS AIR FORCE BASE, Calif. – The Air Force Research Laboratory and Blue Origin are developing a new test facility for the Blue Origin BE-7 lunar lander engine at the AFRL rocket lab here.

AFRL and Blue Origin signed a 15-year Cooperative Research and Development Agreement Dec. 11, 2019 to develop a test facility for the Blue Origin BE-7 Lunar Lander Engine here. The CRADA was signed by Dr. Shawn Phillips, chief of the Rocket Propulsion Division, and Bob Smith, CEO of Blue Origin.

The BE-7 engine is a new, high performance 10,000 pound-thrust dual-expander cycle engine for in-space applications, including Blue Origin’s Blue Moon lunar lander. The new AFRL test capabilities will support various development, qualification, and production acceptance tests of the BE-7 engine under future Commercial Test Agreements, also to be funded by Blue Origin.

“We are thrilled to partner with the AFRL Aerospace Systems Directorate and their Rocket Propulsion Division at Edwards Air Force Base,” said Eric Blumer, Senior Director for the BE-7 engine program. “Repurposing the infrastructure at the 1-42 test site enables us to accelerate development of the BE-7 engine for our Blue Moon lunar lander. It will play a critical role in Blue Origin’s support of the Artemis program to send women and men to the moon by 2024. Dr. Phillips and his team were very responsive as we defined this unique CRADA.”

“The AFRL team is excited to collaborate with Blue Origin and support the U.S. presence in space,” said Dr. Dan Brown, chief engineer of the AFRL Rocket Lab. “Many of our engineers view this effort as a natural extension of AFRL’s early development of the F-1 engine in the 1950s that ultimately took humans to the moon on the Saturn V.”

“Facility improvements under this public private partnership will open the door for rocket engine testing beyond the BE-7 test campaigns. The new test capability enables the Air Force and future commercial partners to test advanced upper stage engines at relevant altitude conditions.”

The AFRL Rocket Lab at Edwards Air Force Base, California has played a key role in advancing rocket engine technologies for the nation, since 1952.  AFRL has been a prominent player in nearly every liquid rocket engine developed and flown by the United States.

Blue Origin was founded by Jeff Bezos, the founder and CEO of Amazon, in 2000 with the mission to “enable an enduring human presence in space.” The company has focused on developing operationally reusable launch systems and technologies to dramatically lower the cost to access space with greatly increased safety and reliability. Blue Origin has a development facility in Kent, Washington, as well as facilities in Texas, Florida, and Alabama where they test rocket engines and conduct launch operations. 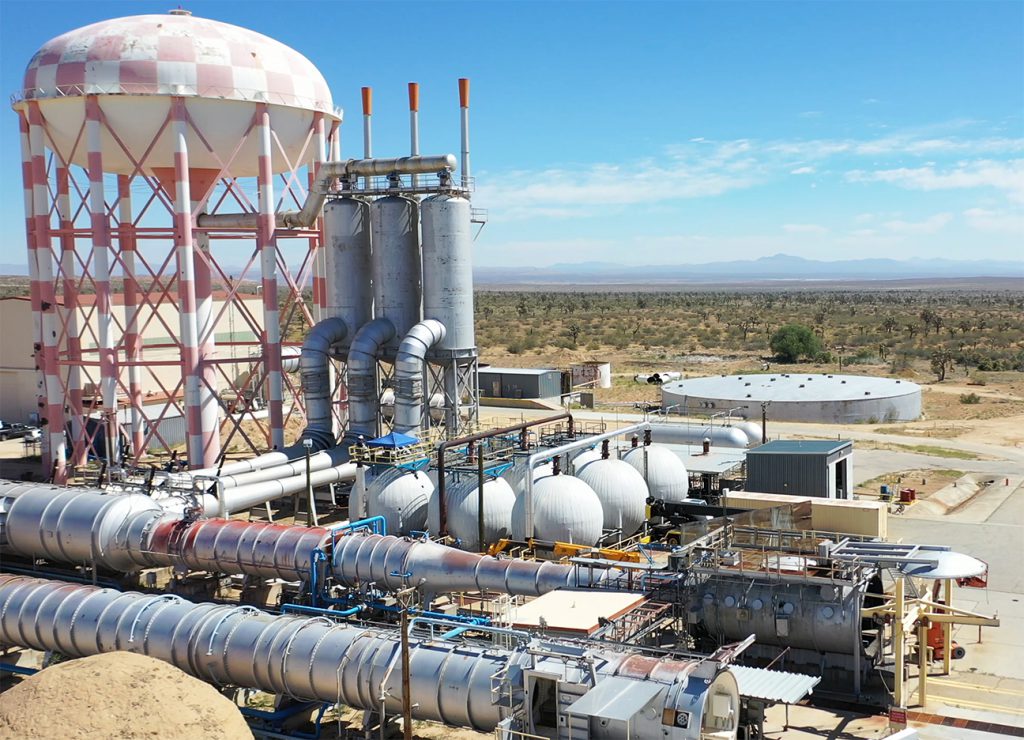 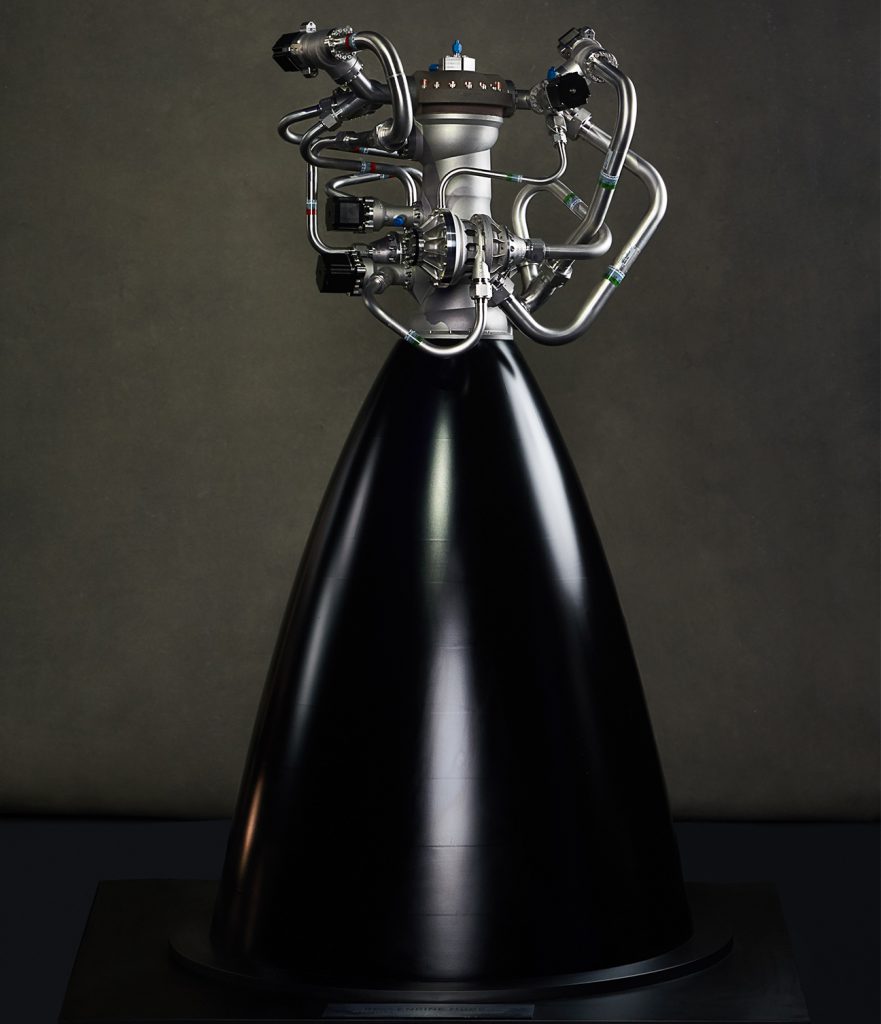