The AFRL-developed Variable Camber Compliant Wing is capable of changing shape to improve aerodynamic performance and morph itself to various flight conditions and missions. Wing camber, or the shape of a wing surface, is a fundamental element of aerodynamic flight. Conventional wings with discrete hinged control surfaces have greater drag, whereas wings with a smooth camber are efficient and maneuverable. The ability to morph the wing according to aerodynamic conditions would give an aircraft increased lift when needed without a weight penalty—typically at takeoff and landing—and greater fuel-efficiency and maneuverability when in flight.

This flight experiment demonstrated the second iteration of the VCCW, a smaller, more compact version than the first, which was used primarily in wind tunnel experiments. This eight-foot wing was designed to be flown on a commercial-off-the-shelf remotely controlled aircraft, simulating an unmanned air vehicle. During the series of flights, held in September and October 2019, the wing was flown at low speeds, completing a number of maneuvers and demonstrating active shape control for optimized drag reduction and increased agility.

The VCCW features a smooth and continuous skin construction, which not only reduces noise by eliminating sharp surfaces and gaps, but improves aerodynamic performance as well. According to Dr. James Joo, AFRL Advanced Structural Concepts team lead and VCCW program manager, the improved aerodynamics translates into potentially significant fuel savings.

“Early estimates show VCCW technology saving aircraft fuel consumption by 10 percent,” said Joo. “This was one of our main goals, and it fits the Air Force’s efforts to reduce overall energy costs.”

Jared Neely, AFRL research engineer and designer of the morphing wing, called this demonstration an important step in advancing flexible wing technology for warfighter use.

Joo added that although other research organizations have explored the morphing camber concept, AFRL’s version is unique because it is a true flexible wing without any discrete control surfaces to assist in takeoff and landing. This seamless surface can increase overall range, making it ideal for a variety of long-range platforms. He says the team will continue to refine the concept and look into additional ways it can benefit existing aircraft.

“We are excited about the success of this demonstration,” said Joo. “We are continuing to explore the opportunities that this technology can offer for future Air Force aircraft development.” 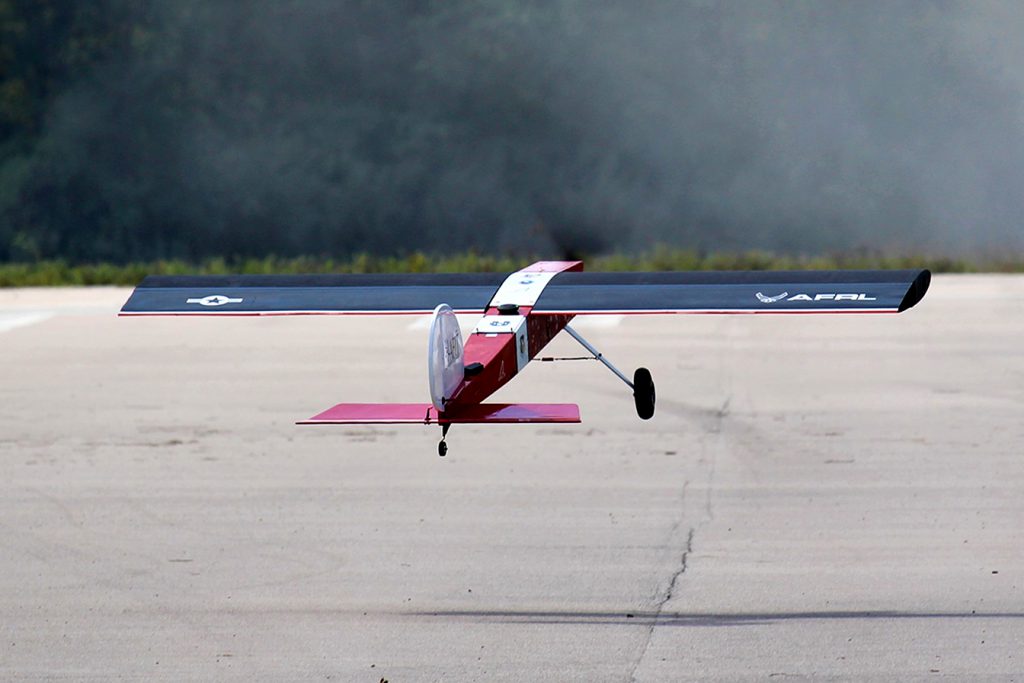 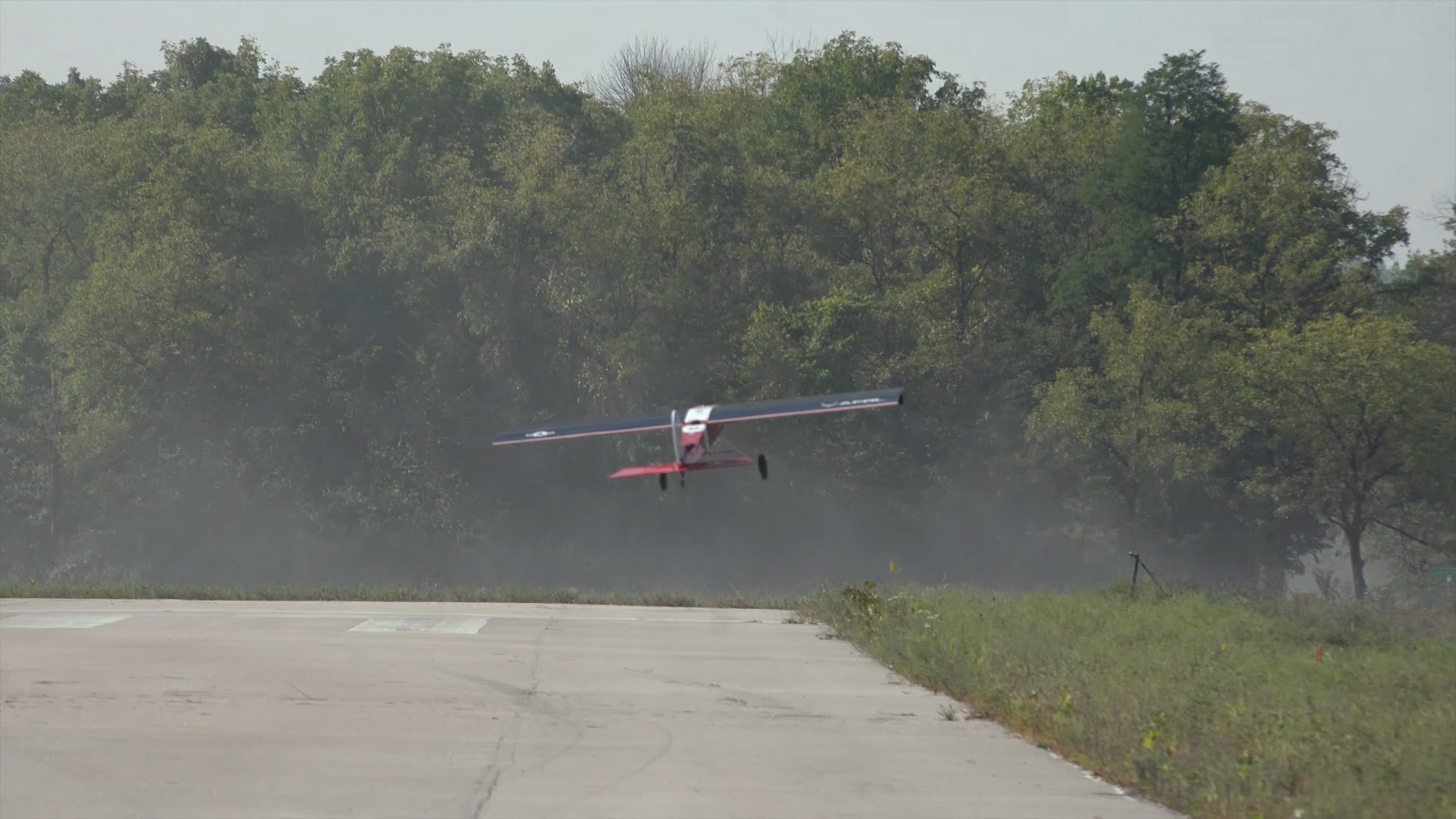