“This work is important to the U.S. Space Force since it provides satellites with propulsive capabilities that support space resiliency and space domain awareness,” said Corinne Sedano, AFRL group lead and senior research aerospace engineer. “The ASCENT monopropellant also provides satellites with the ability to maneuver without regret and streamlined propellant loading operations due to its low toxicity,” she said.

Now that this series of three tests is complete, ASCENT thrusters will move into the next phase. All of the data collected from the campaign has been analyzed and the findings will be applied to next generation thruster design.

“The next step is to move from a prototype to a flight weight unit, one identical to what would be placed on a satellite and operated in space,” said Sedano.

The AFRL team hot-fire tested the ASCENT 1N thrusters in a vacuum chamber, an environment that simulates the vacuum of space, allowing engineers to examine different scenarios in relevant environments and inspect the thruster’s ability to perform during operations. Sensors and instrumentation collected performance data, which was analyzed to calculate the thrust generated.

This series of tests builds upon the future of ASCENT propellant, a formula originally developed by AFRL in the 1990s. Formerly known as AF-M315E, ASCENT is considered a “green” propellant due to the low toxicity.

The ASCENT propellant also increases a satellites’ lifespans and promotes improved performance in space with better fuel efficiency. ASCENT, which is also safer for workers to handle during load operations, was demonstrated in the successful Green Propellant Infusion Mission (GPIM) spacecraft, an experiment that orbited the Earth from 2019 to 2020.

After the success of the on-orbit demonstration of ASCENT, AFRL continues to develop ASCENT thrusters that meet the needs of various Department of Defense partners. Additionally, these efforts are focusing on developing 1N ASCENT thrusters applicable to small ESPA-class spacecraft. Future work with the ASCENT propellant will also explore larger thrust classes such as 22N, 100N and even larger thrust capabilities.

The AFRL Rocket Propulsion Division has played a key role in advancing rocket engine technologies for the nation since 1952. AFRL has been a prominent player in nearly every liquid rocket engine developed and flown by the United States. 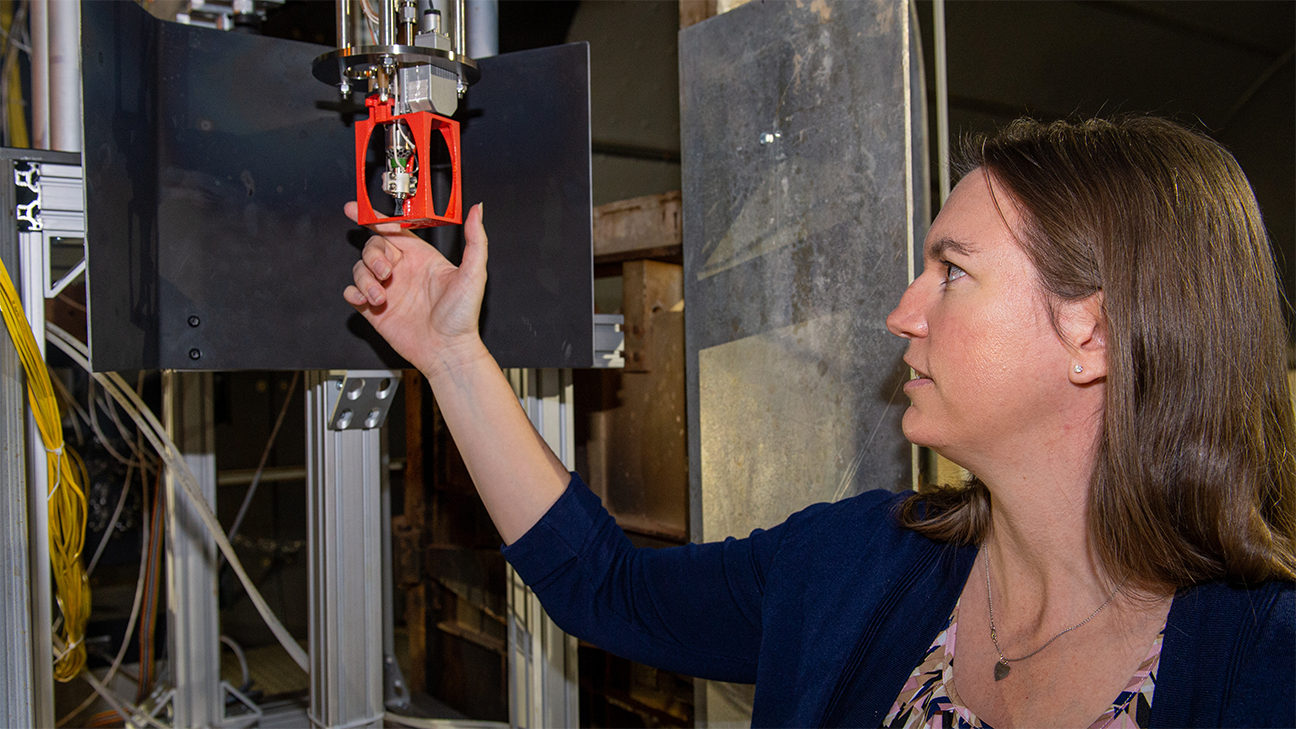