According to JANNAF, the Lifetime Achievement award honors individual achievements for a lifetime of dedicated service. This award is the most prestigious subcommittee award and reflects on the winner’s contributions to the organization. The award is based on the technical value of the achievement, including level of technical complexity and challenge, quality of results, degree of innovation and timeliness of research, and the impact of the achievement on the broader propulsion community.

“At first I was surprised I won this award,” Mercier said. “Then I felt very happy that my efforts have made a difference and were being recognized. But, I didn’t do all of these things by myself. These were mostly the culmination of hard work by dedicated individuals. Sometimes, I would set direction for teams. Other times, I would put various efforts into a total or system context, or I would share my perspective that I learned over time with many mentors helping me along the way.”

Mercier’s career began in 1972 when he was commissioned as a second lieutenant in the U.S. Air Force. From 1972 through 1976, he served as an aeronautical engineer at the Space and Missile Center, where he conducted survivability studies of the Defense Meteorological Satellite Program (DMSP) and led the development of microwave imagers and radiometers that are still in use today on the DMSP.

By 1980, Mercier had transitioned to a civilian role working for the Air Force. He served in a variety of roles at the Air Force Flight Dynamics Laboratory and the Aeronautical Systems Division, where he conducted survivability and effectiveness analyses of advanced weapons systems.

In the early 1990s, Mercier served as the Program Manager of the Variable Flow Ducted Rocket (VFDR) advanced development program to develop a solid fueled ramjet for air-to-air missiles and air-to-surface missiles.

“From 1996 to 1998, I was the chief of AFRL’s Hypersonic Technology Office in the Propulsion Directorate and directed numerous applied research programs to demonstrate scramjet engine performance and durability,” Mercier said. “I served as the chief of the Combustion and High Speed Systems Branch from 1998 to 2000, where I was responsible for developing advanced combustion devices for turbine engines, pulse detonation engines, and scramjets.”

In Mercier’s current role as chief engineer, he oversees the development of high speed aerodynamics, high speed structures, and supersonic combustion ramjets, or scramjets, and combined cycle engines. His efforts over the last several decades have made him the go-to person for hypersonic research at AFRL.

“Bob is the senior advisor every colonel wants to have,” Porter said. “He earned this award for sustained performance across his career, and it is well deserved. His deep technical expertise and leadership history provide the insight needed to make sound decisions.”

“It’s hard to believe I have spent 25 years working on hypersonic technology,” Mercier said. “When you love what you do, it is great. We have grown and strengthened the community in this area and we have gone from science fiction to science fact.”

Mercier’s dedication to advancing Air Force technologies showcases what it means to serve the operational warfighter. His work has shaped military weapon systems and will continue to lead to AFRL successes in the future. 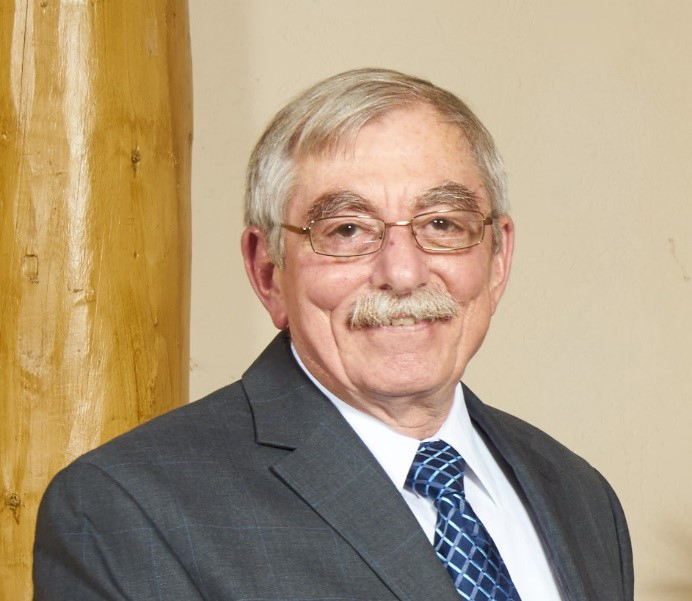