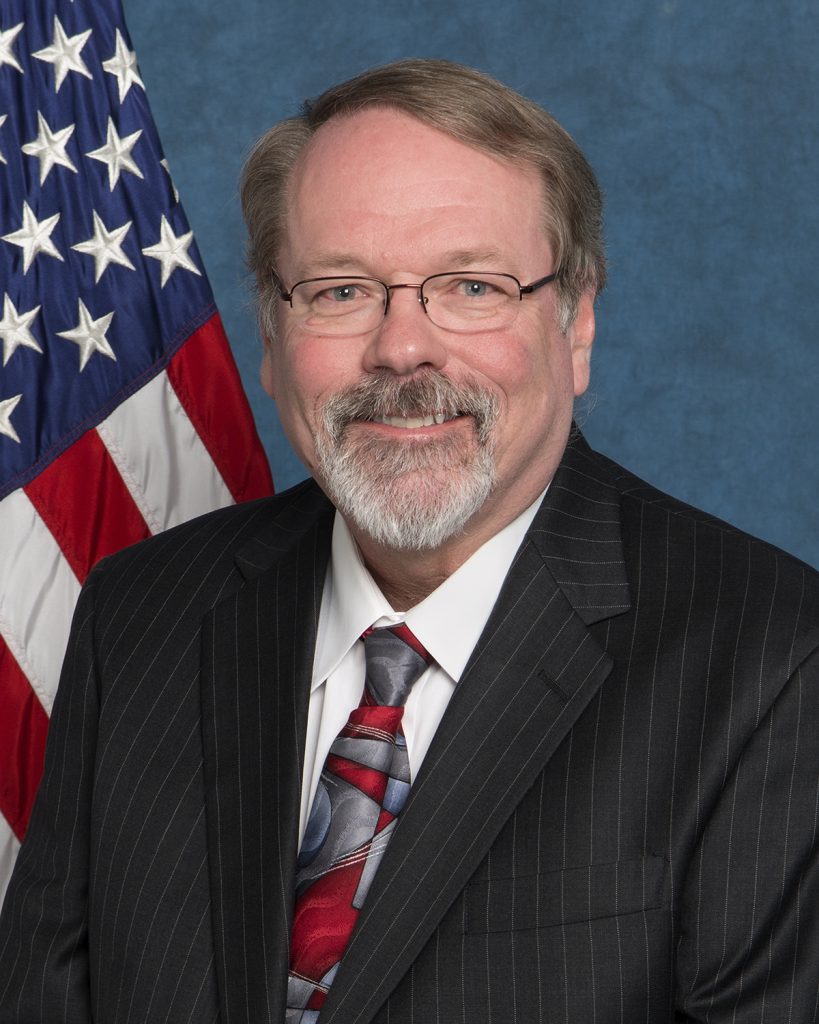 Talley was honored by the Joint Army-Navy-NASA-Air Force Liquid Propulsion subcommittee with the Lifetime Achievement Award for his 30-year career in leading innovative research into liquid rocket engine physics.

As the lead of the AFRL Aerospace Systems Directorate’s Combustion Dynamics Group, Dr. Talley has authored over 90 publications and papers, is a three-time winner of the W.R. Marshall best paper award, and is the winner of the Don Ross Distinguished Performance award and the AFRL Senior Leadership award. He served as the chair of the Institute of Liquid Atomization and Spray Systems – Americas from 2014 to 2017 and was the editor-in-chief of the Journal of Propulsion and Power from 2010 to 2016. Currently he sits on several advisory boards and serves on the editorial board of the professional journal Atomization and Sprays.

Talley began his career as a naval nuclear engineer aboard a U.S. submarine in 1976 and then accepted a teaching appointment at the University of Michigan before coming to the AFRL Aerospace Systems Directorate in 1991 as a Principal Research Physical Scientist. Dr. Talley’s area of expertise is injection and combustion at pressures exceeding the critical pressure of propellants.

The Joint Army-Navy-NASA-Air Force Liquid Propulsion subcommittee presents awards annually to individuals who enable leadership in aerospace propulsion by responding to current and future propulsion needs of the country.