KIRTLAND AIR FORCE BASE, N.M. — The Air Force Research Laboratory has developed a unique directed energy weapon demonstrator called the High-power Adaptive Directed Energy System, or HADES, that completed field testing in 2019.“HADES technology was designed with the warfighter in mind,” said the AFRL program manager Dan Marker. “The system works by combining a large number of high power fiber lasers in a fashion that corrects for distortions caused by the atmosphere. This gives the warfighter a long-range high power laser weapon.”

The HADES technology was conceived by Nutronics, Inc., a small business in Longmont, Colo. that won Phase I, II and III contracts with the Air Force through the Small Business Innovative Research program including special contracts through the Commercialization Readiness Program. Between 2011 and 2019, the Nutronics team invented, developed, tested, and delivered the HADES demonstrator to the Air Force.

Marker, an engineer at AFRL’s Directed Energy Directorate at Kirtland for more than 30 years, has devoted a significant amount of that time in bringing the HADES technology to fruition.

“I started the HADES effort in 2011 with one industry partner that consisted of two employees,” said Marker. “Today the HADES technology is a reality and the number of researchers at that company has grown to nearly 40. Nutronics CEO and inventor of the HADES concept, Jeffrey Barchers, deserves a lot of credit for this achievement as does consultant Wesley Green who made a number of technical contributions. Nutronics’ success led to their recent acquisition by nLight, a NASDAQ listed company.”

“The HADES concept is generic,” said Marker. “The technology can apply to any type of mission or military platform. The system can be adapted to different power levels for use in a severely turbulent atmosphere or on missions that require high speed compensation such as the effects of air flowing over an aircraft turret.”

Marker grew up on a remote farm in central Washington State where he attended a three-room grade school and worked daily on a 65 acre apple orchard. From that rural beginning, he had a desire to be in the military.

Marker says his enlistment in the Air Force provided him with a tremendous growth opportunity that ultimately led to a commission as an Air Force officer with an engineering degree.

In 1983, Marker began his engineering career as an Air Force lieutenant with AFRL (at the time called the Air Force Weapons Laboratory) where he worked on phased array imaging and laser beam projection technologies. After retiring from the military in 1992, he returned to the lab in 1997 as a civilian advisor supporting the development of optical quality membrane mirrors for high power laser applications.

“As the government principle investigator, I enabled the commercialization of two membrane related technologies,” said Marker. “This work led to the development of a novel membrane optical coating process with industry partner Surface Optics Inc. The process we developed was used to coat the primary mirror of the Kepler Space Telescope, which is often referred to as the “Planet Finder.”

Marker switched over to the federal civil service system in 2006 and began to develop technologies that eventually formed the foundation for HADES. Before concentrating on HADES, as the government principle investigator working with Lockheed Martin Coherent Technologies, he developed and field tested a digital holography technology to remotely acquire holograms in turbulent atmospheric conditions.

While in the Air Force, Marker met his wife Juanita in Japan. They have two children; Shoi, a medical surgical nurse at Rhode Island Hospital and Keith, a decorated combat Navy Corpsman with over 200 enemy engagements supporting the 2/7 Marines in Afghanistan. Juanita provided engineering support for Sandia National Laboratory and is now retired.

Marker has many activities planned on his retirement at the end of this year. “I enjoy remodeling – the whole gamut from construction to the electrical to the plumbing,” he said. “I also like landscaping and fooling around in the financial market. Plus I want to do some traveling with my wife.  The Panama Canal, Athens, and Tokyo are on our list.”

Retiring from the AFRL is not an easy decision explained Marker.

“The enjoyment of marathon technical discussions will be gone, surrounding yourself with an endless supply of intellectually grounded people will be compromised, and the idea of surrendering my service that serves our military is difficult to accept,” he said.

“I am honored to be lucky enough to find a large number of people who wanted to ‘get ‘er done.’ Ending my career with HADES was a little like a Cinderella story; clearly the concept was late to the game, but the great work by Nutronics moved it into a top contender.” 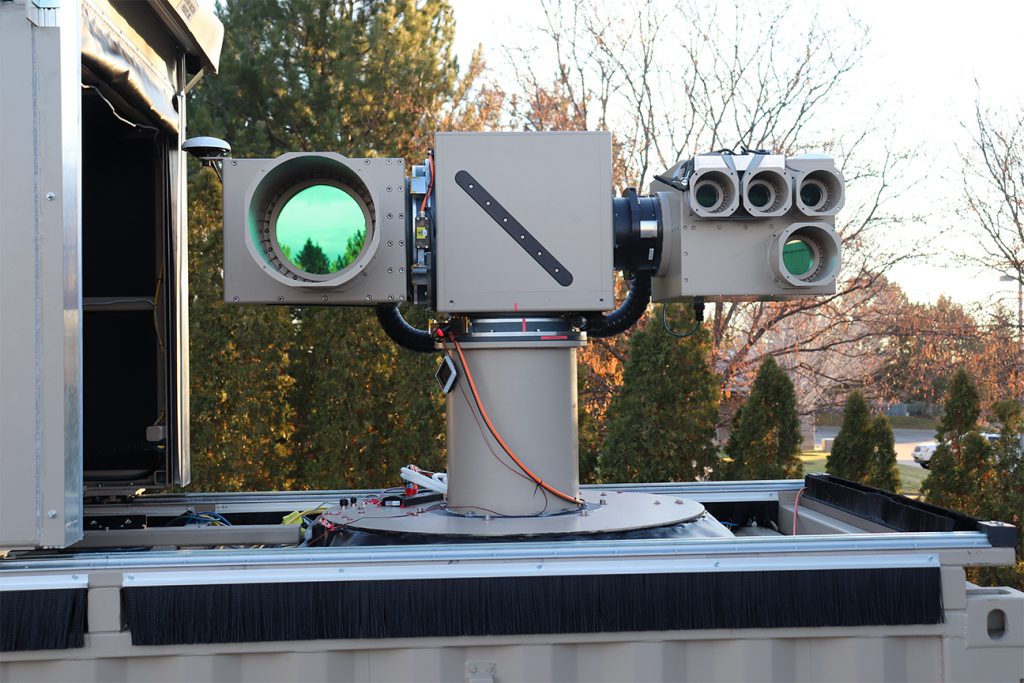 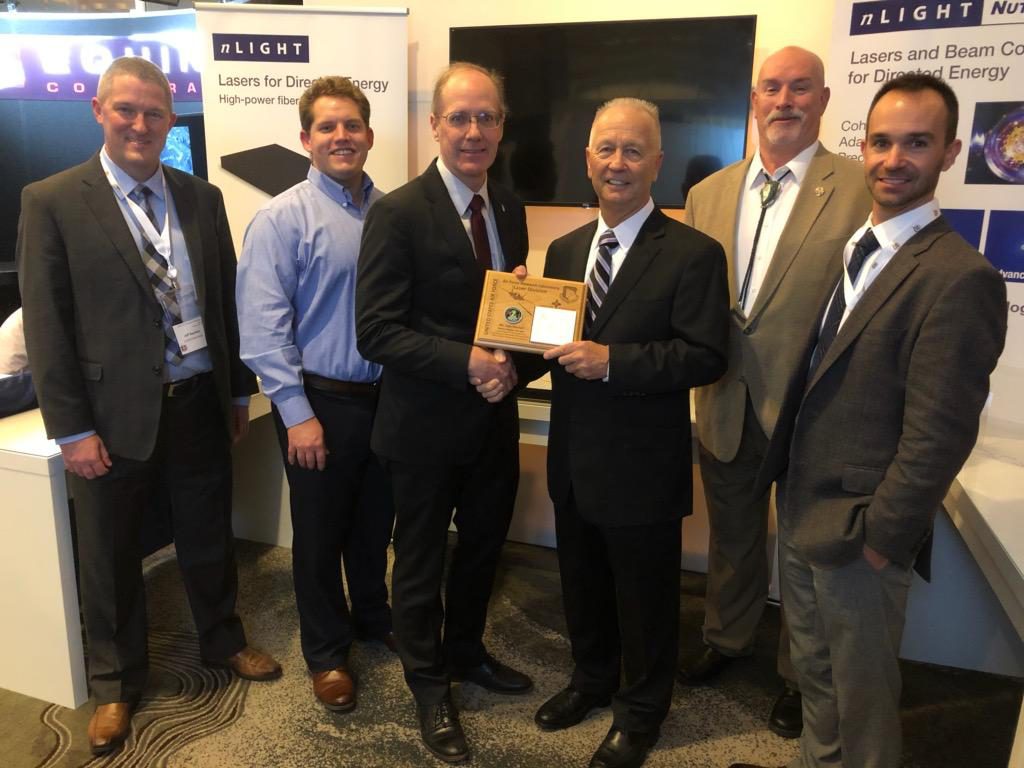