“The SDA Leadership Workshop has been a mainstay for the SDA community for many years now,” said Dr. Scott Erwin, the Space Vehicles Directorate’s acting chief scientist and lead for the event. “It’s one of the premier opportunities for the entire community – operators, acquisition, and R&D – to get together in one room to discuss the challenges and potential solutions to this foundational element of space power.”

Erwin elaborated that Space Domain Awareness is a fundamental element that underpins everything that the U.S. does in space.

“It is not just knowing where things in space are, but what they are, and what is happening in the terrestrial, air, and cyber domains that have implications for the space domain,” he said. “Now, we also talk about predictive capabilities that can help us understand how these things will potentially evolve into the future, allowing us to be proactive instead of reactive to change.”

“This year’s conference provided the forum to emphasize that SDA capabilities are crucial in keeping the entire space domain safe and sustainable for peaceful uses,” said Engberg. “The space domain is openly observable, and we expect that U.S. activities will be monitored. We as a nation must smartly invest in technologies that ensure we will not be at an information disadvantage.”

Engberg believes that it is critical to ensure (1) the U.S. has the knowledge and tools to avoid Pearl Harbor-type crisis situations; (2) that the nation maintains resilient space-based capabilities to support terrestrial warfighting; and (3) if forced, win a fight that extends into the space domain.

“I was pleased to see that there was a robust discussion of extending SDA capabilities beyond the geostationary orbit (GEO), often referred to as cislunar or XGEO,” Engberg said. “This is a key area of technology investment and AFRL will continue to work with senior leaders and stakeholders to develop SDA capabilities in the XGEO domain as rapidly as possible.”

The workshop is an important collaborative event for DOD decision makers, space operators, and research professionals.

“Coordinating SDA activities across the department and focusing on the near-term needs in the domain, as well as opportunities on the horizon, provides a holistic plan for space domain information dominance,” said Benjamin Seibert, the Space Vehicles Directorate’s Mission Lead for Space Control.

“One of the key outputs from this workshop was identifying the areas where AFRL’s persistent excellence in space domain awareness research and development, can solve current operational needs,” Seibert continued. “AFRL strives to support the SDA community with timely capability development and identification of novel technologies with the potential to revolutionize SDA operations.”

Seibert’s deputy mission lead and one of the conference organizers, Philip Blong, further elaborated on the meeting’s importance.

“Another positive outcome of this gathering was the integration of SDA programs and mission partners on a synchronized battle rhythm,” Blong said. “In addition, hosting the workshop at the senior leader level ensures those with the capacity to allocate strategic-level resources and make mission-level decisions are informed on the SDA community-wide program activities.”

The Directed Energy Directorate’s lead for Directed Energy and Electro Optics for Space Superiority, Dr. David Barnaby, has been an a member of the workshop’s organizing committee for the past six years.

“A primary reason AFRL hosts the SDA workshop is because at some point all of the participating organizations from across the space spectrum talk to AFRL, but they don’t always talk to each other,” said Barnaby. “Since the first workshop in 2013, AFRL has strived to facilitate cross organization sharing from each agency’s expertise, and to not just make the gathering about the new technology emerging from AFRL.” 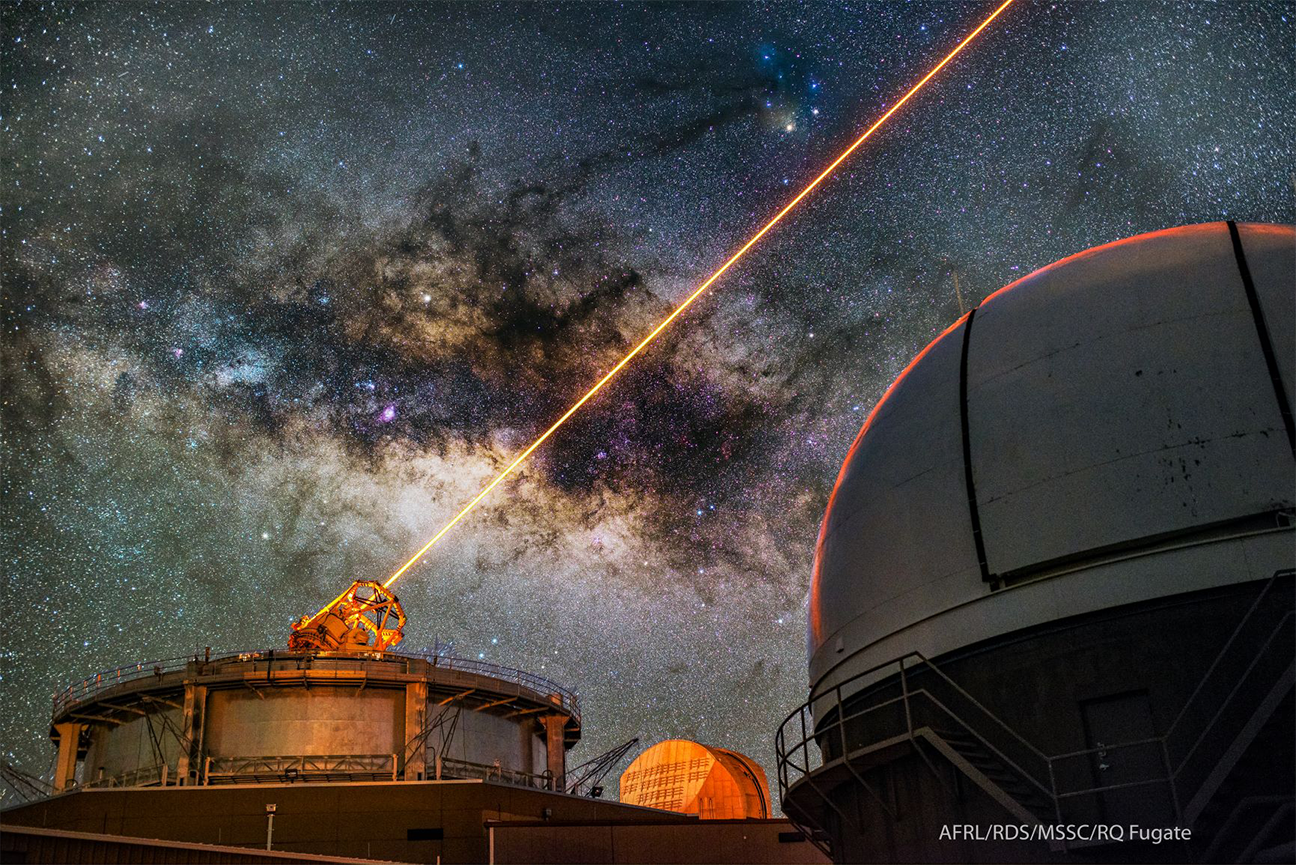