The Directed Energy Utility Concept Experiment, or DEUCE, under the leadership of the directorate’s wargaming team, brought together F-16 pilots, F-15E weapon systems officers and an Airborne Warning and Control System air battle manager, with the goal of evaluating the capabilities of directed energy for the future battlefield.

“DEUCE exposed our visiting warfighters to airborne laser weapon systems and how they might be used to counter threats to accomplish air base air defense and platform protect missions,” said Teresa LeGalley, AFRL/RD’s wargaming and simulation lead.

“We engaged the warfighters in several battlefield scenarios. They gave us some excellent assessments, identifying where there is potential military utility of directed energy weapons.”

Capt. Scott Seidenberger, from the 552nd Air Control Wing at Tinker AFB, Oklahoma, served as the DEUCE Air Battle Manager. He explained the importance of the exercise to the operators and to the research being done at AFRL.

“The DEUCE event was a great opportunity to integrate operators into the research and development process,” Seidenberger said. “In this series of simulations, we were able to bring our operator experience to test advanced capabilities to meet the high-end threats we face today.”

“As a command-and-control subject matter expert, I was able to help better align AFRL’s modeling and simulation to what we would expect to see in the operational environment,” Seidenberger explained. “And as communicated by the Air Force’s most senior leadership, we need to stay agile in our technological development if we are to accelerate change!”

“Together, they provide critical information to the Air Force in evaluating how to implement new technologies,” LeGalley said. “It also gives warfighters insight into emerging technologies and how they may be used.”

“This is a terrific exercise and good opportunity to see what warfighting can look like in the future.” Liu said. “We don’t get that many opportunities to work with AFRL. I look forward to sharing what I learned at DEUCE with the younger pilots and WSOs in our unit.” 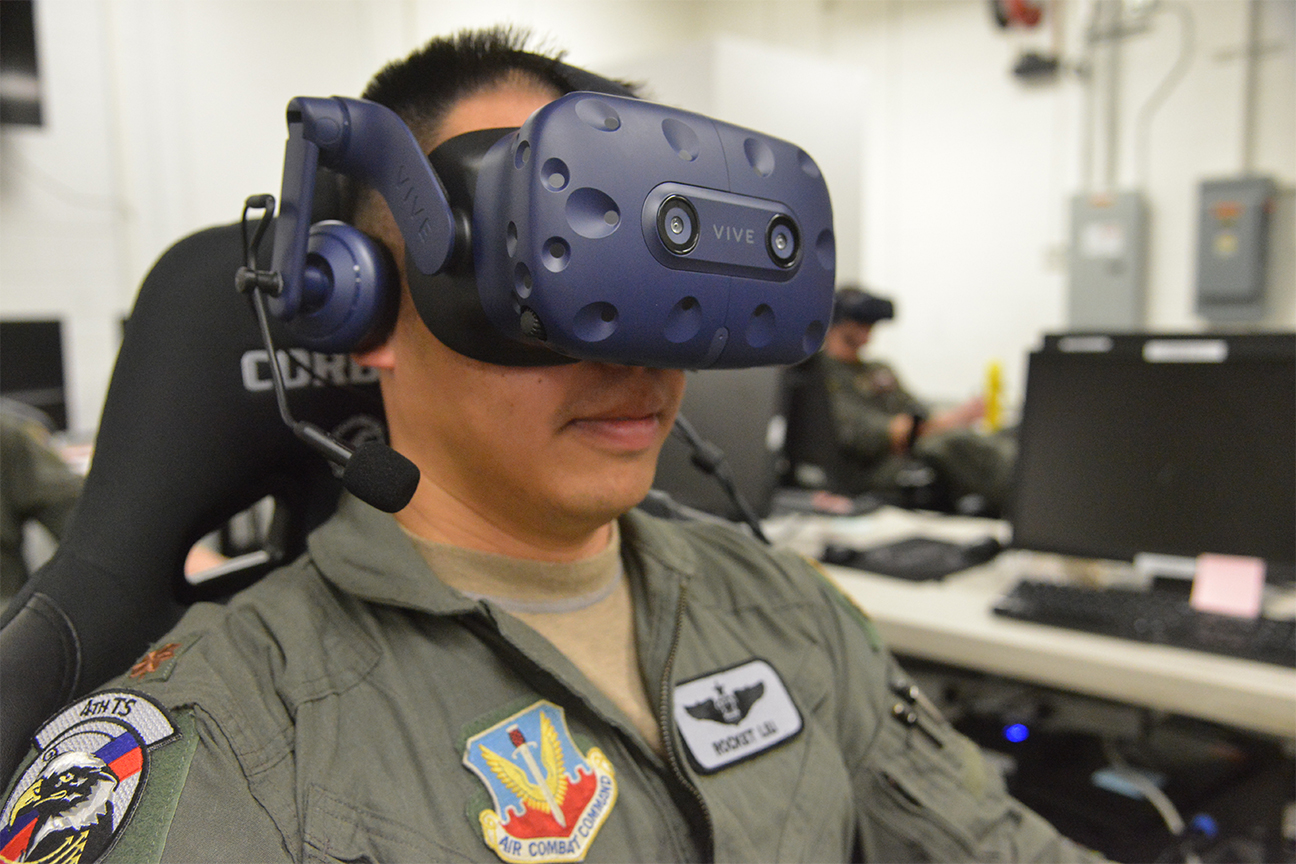 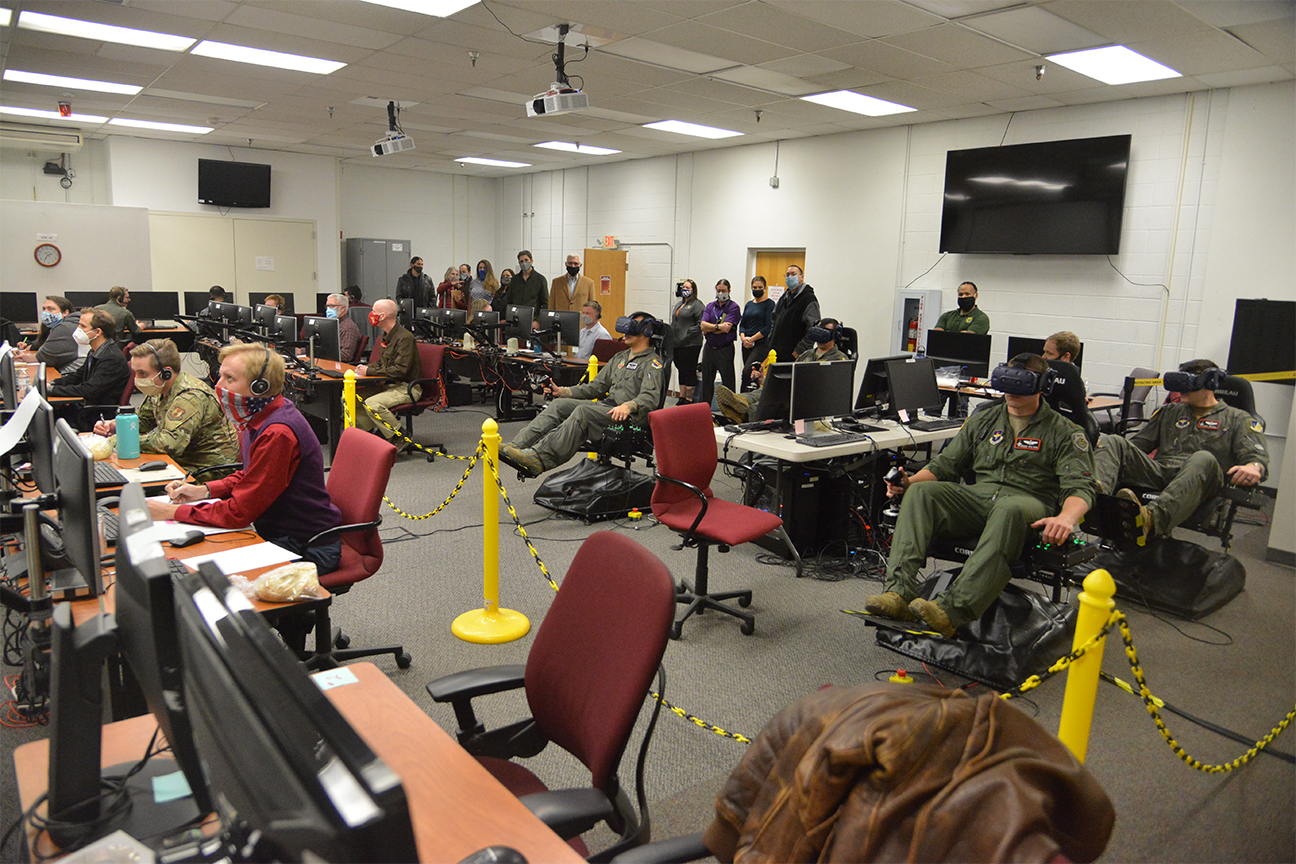