WRIGHT-PATTERSON AIR FORCE BASE, Ohio (AFRL) – People from across the Air Force Research Laboratory enterprise joined together during a hybrid virtual and in-person award ceremony March 1 to honor the lab’s 2021 Annual Award winners. The awards ceremony, held at Wright-Patterson AFB, included teleconference participants from 14 other AFRL locations across the United States.

Maj. Gen. Heather Pringle, AFRL commander, delivered opening and closing remarks, recognizing the exceptional efforts, accomplishments, and unique skills of AFRL’s Airmen and Guardians as One Lab Supporting Two Services. Serving as emcees during the event were 2nd Lt. Paul Bean and Jessica Yates, both from AFRL’s Aerospace Systems Directorate. The invocation was given by Chap. (Capt.) Kristin Swenson.

“Greetings Air Force Research Lab. It’s wonderful to have you all here today, celebrating our inspired leaders, who are part of One Lab Supporting Two Services,” Pringle said during opening comments. “As you know, we have 15 locations supporting this event from all around the United States. We don’t do this enough, frankly, and what you do in this science and technology enterprise is really hard work. I’m glad you all took the time today to pause and celebrate those that have really gone above and beyond in their work over the past year in helping the research lab be the best team that we can.”

Pringle shared the reasoning behind the term of endearment she uses to describe those who are part of AFRL – unicorns.

“Every single unicorn in Air Force Research Lab matters. There’s a really important reason why I call you all unicorns. One of the reasons is because you have special talents that are unique and nobody else shares those throughout the entire Department of the Air Force. Whether it’s the Air Force or the Space Force, no one has your unique set of special capabilities. What you do is so special to help further air superiority and space superiority.”

The AFRL Annual Awards recognize excellence in numerous varied capacities, including Airman of the Year, Mission Support, Diversity, and the Commander’s Cup.

The 2021 AFRL Annual Award winners are: 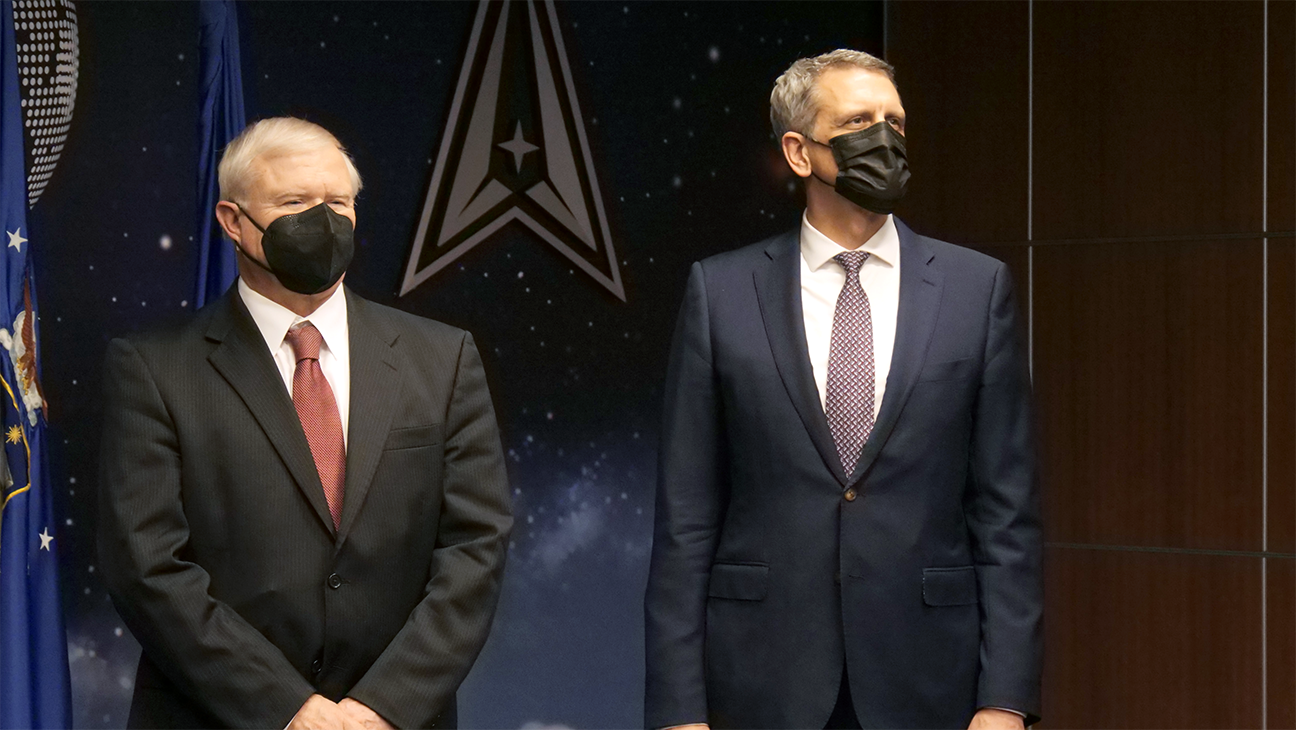