The DPA Title III Program is managed by the Office of Industrial Policy within the Office of the Secretary of Defense, and the Air Force Research Laboratory’s Manufacturing and Industrial Technologies Division serves as the Executive Agent. DPA Title III authorities were established in the Defense Production Act of 1950 and provide the President broad authority to ensure the timely availability of industrial base capabilities essential to national defense.

Highlights over the past year include a vast number of successes that include greater flexibility in the solicitation of projects.

Since the 2018 release of the report in response to Executive Order 13806, Assessing and Strengthening the Manufacturing and Defense Industrial Base and Supply Chain Resiliency of the United States, 14 Presidential Determinations have been signed authorizing the use of DPA Title III authorities to address industrial base shortfalls meaning U.S. industry cannot reasonably be expected to provide the capability within the needed timetable. These determinations significantly expand the requirements of the DPA Title III Program.

In recognition of the magnitude of challenges faced by the domestic defense industrial base, the Executive Agent issued a five-year, $5B DPA Title III Hybrid Funding Opportunity Announcement in July 2019. This demonstrated an innovative approach to reduce acquisition cycle times, provides the flexibility to effectively execute a broad portfolio of projects to tackle capital intensive, strategic domestic industrial base shortfalls, and provides a quick response to growing stakeholder requirements.

To date, five call announcements for proposals have been released against the Hybrid FOA addressing critical priorities in energy generation and storage, space and rare earth elements.

Additionally, nine requests for information have been issued since November 2018, the most recent of which address domestic production capabilities for hypersonic materials and small unmanned aerial systems components.

As additional shortfalls are identified, the Executive Agent will continue to address identified priorities through future RFIs, FOA Call Announcements, and other acquisition and contracting actions. 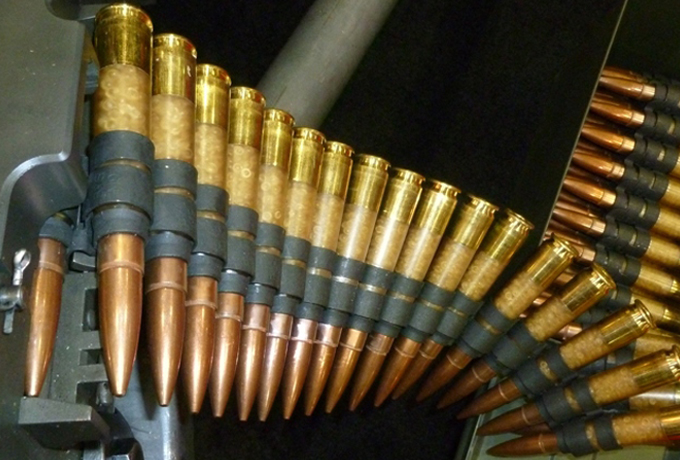 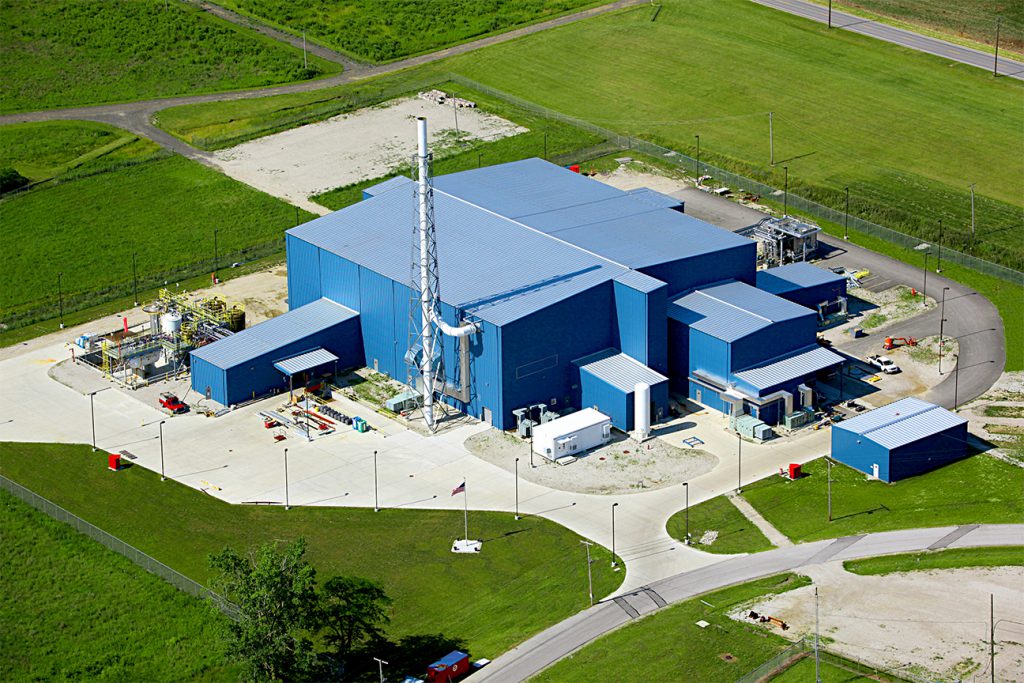