The Directed Energy Center will be based at UNM and jointly managed by UNM’s School of Engineering and UNM’s Center for High Technology Materials (CHTM). AFRL is recognized as the nation’s center of excellence for the development of directed energy technologies and will oversee the founding of the center as well as the research taking place at UNM.

“We are extremely pleased to partner with UNM and to grow New Mexico’s experts in the field of directed energy,” said Dr. Kelly Hammett, director of the AFRL Directed Energy Directorate. “Our nation will be better equipped to move forward in this critical technology as a result of this partnership.”

Directed energy technologies in development at AFRL include lasers and high-power electromagnetics directed toward a target to achieve a desired result, with applications in a variety of areas that are vital to national security.

“One of the important aspects of using DE weapons systems is that they are much less costly than traditional kinetic systems and result in less collateral damage,” Hammett said. “We lead the world in these systems, but developing a robust pipeline of experts in the field is critical to maintaining our advantage.”

Senior researchers, postdoctoral scholars, and graduate students will advance the modeling, design, and fabrication of fiber lasers and amplifiers to more than one kilowatt for conventional designs and near kilowatt for radiation-balanced and unconventional wavelengths. The center will create a hub of expertise in high-power, fiber laser research, and the fiber draw tower at the center will create the highest-quality fibers for high-power laser operation at various wavelengths.

“The Directed Energy Center will make UNM one of only a handful of universities in the country with a center dedicated to that type of research and the only one that has expertise in both lasers and microwaves,” he said. “Having the partnership of AFRL scientists and engineers will mean our students and faculty will have access to the highest level of expertise and world-class facilities.”

Arash Mafi, professor of physics at UNM and director of the Center for High Technology Materials at the time the proposal was submitted, is principal investigator, and Schamiloglu and Balakrishnan are co-PIs on the recent $2.4 million, four-year cooperative agreement through AFRL called, “Directed Energy Center for Lasers and Microwaves.”

The center will eventually be located in a new facility in the planning stages in UNM’s south campus S&T park, which is expected to be operational by 2025.

About UNM, CHTM and the School of Engineering

The University of New Mexico (UNM) was founded in 1889 and is New Mexico’s flagship institution. It is the only R1 university in the state, which is a designation by the Carnegie Classification of Institutions of Higher Education reserved for doctoral universities with very high levels of research activity. The Center for High Technology Materials (CHTM) one of 10 University-level research centers at UNM and is focused on photonics, microelectronics, nanoscale materials and devices, and their applications. The School of Engineering, founded in 1906, is comprised of six academic departments and is a major economic driver of the University and the state, generating $34.9 million in research expenditures in FY 2021. For more information, visit: www.unm.edu. 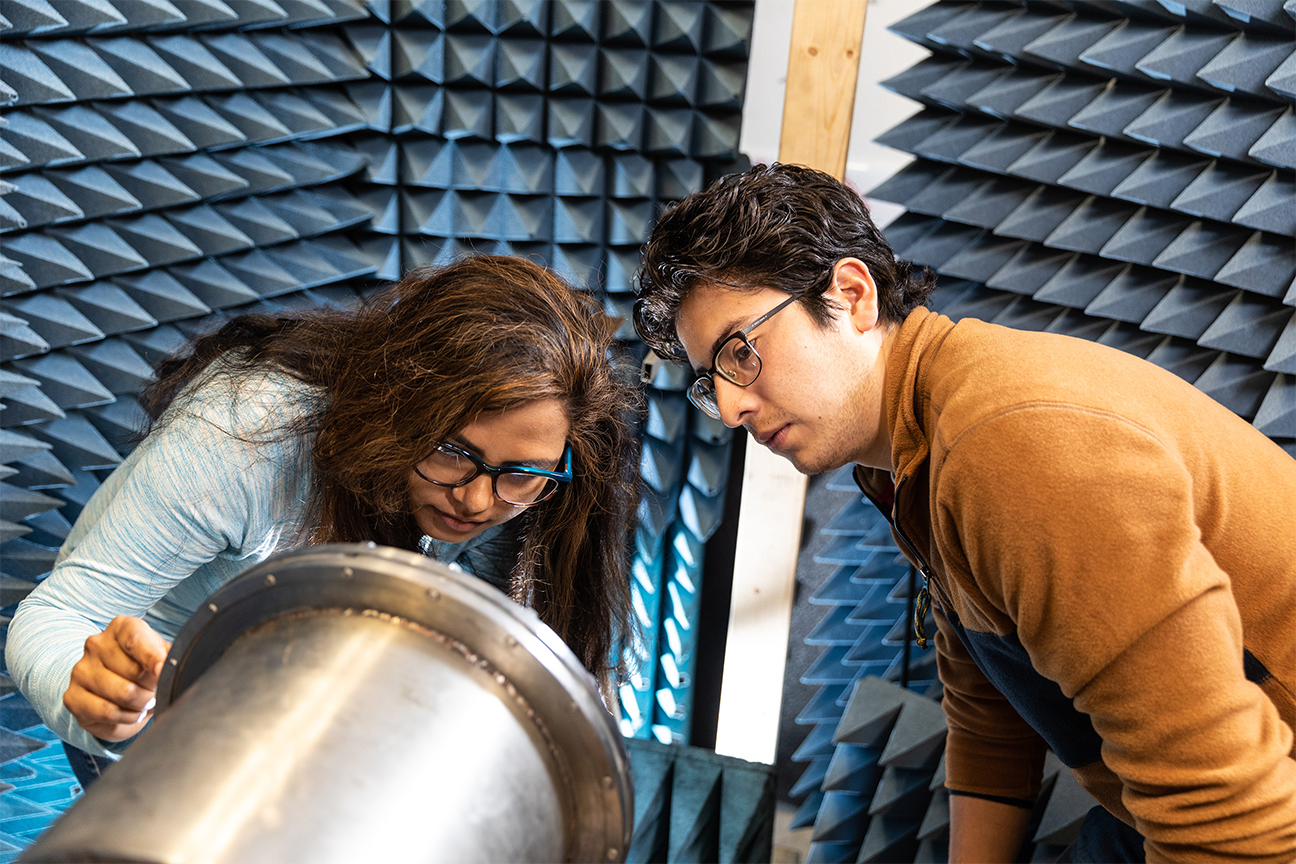 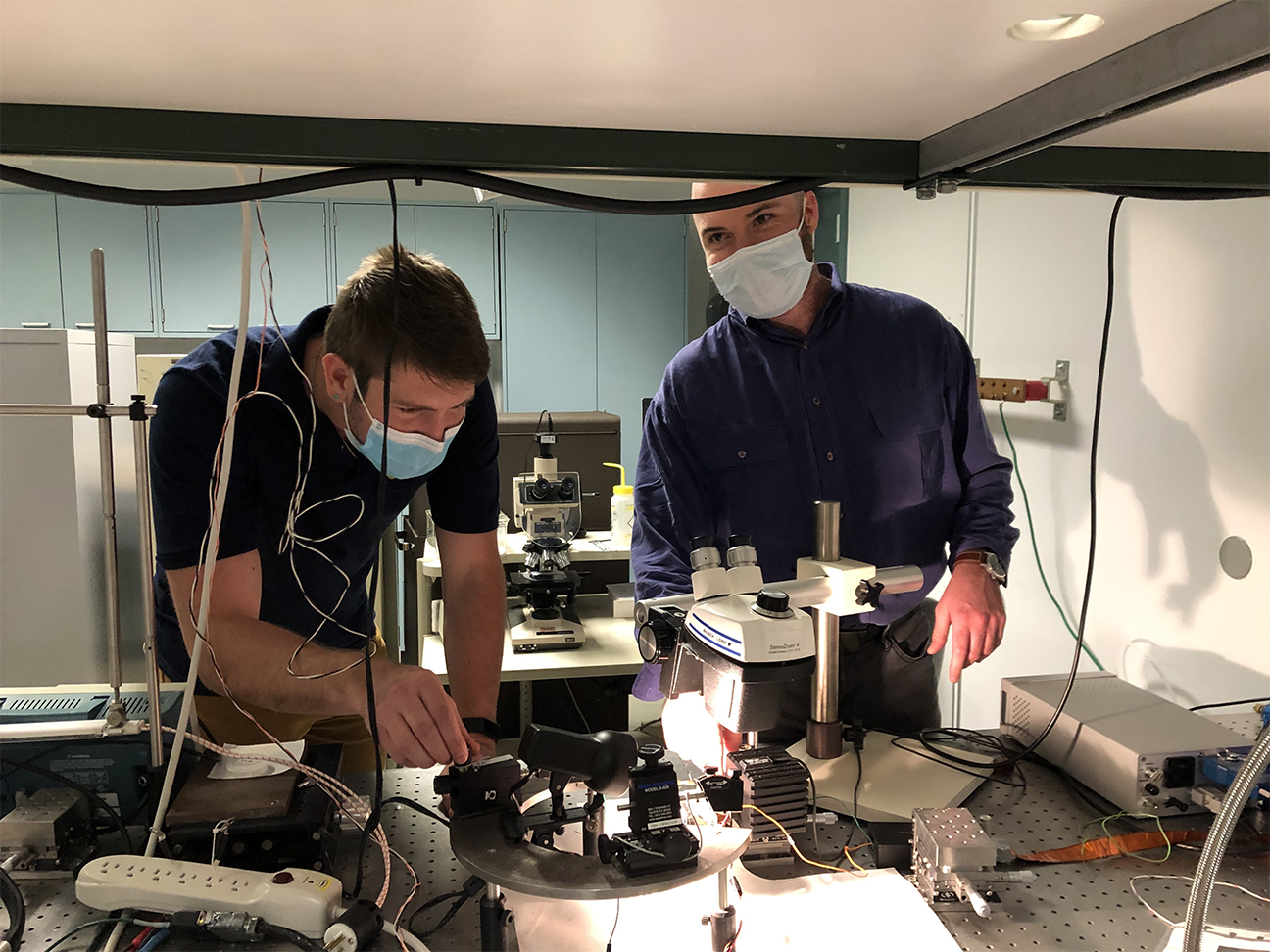