This award, first given in 2012, recognizes the laboratory’s most promising young scientists and engineers for exceptional leadership potential and significant research or engineering achievements during the on-set of their career.

Dr. Mark Spencer began his government career in 2014 at AFRL’s Directed Energy Directorate where he is a senior research physicist. Spencer leads the way in research to understand deep atmospheric turbulence.

Spencer is from a small town in southern California, named Hemet, which he stated is within the “Inland Empire” as opposed to large metropolitan areas such as San Diego and Los Angeles.

He received a Bachelor of Science in Physics from the University of Redlands – a small liberal arts university in Redlands, Calif., and his master’s and doctorate degrees in Optical Sciences and Engineering from the Air Force Institute of Technology located on Wright Patterson AFB, Ohio.

In discussing a career highlight, Spencer said his two U.S. patents, one in 2019 and the other in 2020, top the list. “These patents were awarded jointly with fellow Air Force researchers, Lt. Col. Casey Pellizzari, an assistant professor at the United States Air Force Academy, and Charles Bouman, a professor at Purdue University,” he said.

“The patents describe the hardware and methodology needed to image laser light vast distances through the atmosphere with never-before-seen performance,” Spencer said. “Such technology will enable advanced directed-energy functions for our warfighters. I am leading efforts to robustly demonstrate this technology through lab and field tests beginning in late 2021 and into early 2022.”

Spencer said he enjoys working for AFRL because the lab gives him the opportunity to use his education to develop cutting-edge technology for the warfighter.

“I really enjoy mentoring up-and-coming scientists and engineers at AFRL. It is my hope that my overall efforts will solve critical technology gaps for the Department of Defense over the course of my career.”

“This recognition means the world to me because it acknowledges all the great work that we do at AFRL, particularly within the Directed Energy Directorate,” Spencer said. “It is rewarding to look back at all the things I have been a part of at AFRL over the past six years. I would like to thank everyone who has helped me along the way!”

The AFRL Space Vehicles Directorate nominated Dr. Richard ‘Zap’ Zappulla II for the Early Career Award. Zappulla has been working with AFRL since 2013. As a research aerospace engineer, he has contributed to guidance, navigation and control (GNC) technologies in the areas of space domain awareness and satellite control on three recent directorate flight experiments.

The experiments reflect an Air Force investment of almost $1 billion. Zappulla’s nomination indicates one of these projects, called the Mycroft spacecraft flight experiment, has been cited by Dr. Will Roper, Assistant Secretary of the Air Force for Acquisition, Technology and Logistics and Gen. Jay Raymond, Chief of Space Operations for the U.S. Space Force as being the “…the Air Force’s biggest game changer.”

“My career highlight so far, was being the lead GNC engineer and principal investigator for the Mycroft flight experiment,” Zappulla said.

“This program allowed me the opportunity to work alongside of, and learn from some amazing individuals while advancing the state-of-the-art in space domain awareness technologies and capabilities for the U.S. Air Force, the U.S. Space Force and the Department of Defense.”

See more about this flight experiment at https://afresearchlab.com/technology/space-vehicles/mycroft/.

“The experiences, opportunities and level of ownership I had in executing and making the Mycroft flight experiment a tremendous success was “out of this world,” and could not have happened anywhere else,” he said. “Because of this flight experiment, I grew as an engineer and leader, and had the honor to personally brief numerous senior leaders to include the current Secretary of the Air Force and Air Force Chief Scientist.”

Zappulla said he enjoys being able to solve and contribute to the solutions of the next generation of “hard problems” that the Department of the Air Force and DoD face.

“This means working hand-in-hand with the entire community,” he said. “This includes the acquisition folks, the space operators and when the occasions arise, the opportunity to provide senior leaders the current state-of-the-art and state-of-the-possible, so that it can be included in their decision-making calculus.”

“I am honored and humbled to be recognized for the AFRL Scientist and Engineer Early Career Award,” Zappulla said. “I believe that this recognition acknowledges the tremendous achievements of the Space Vehicles Directorate, and the importance and relevance of our work to the Air Force, Space Force and Department of Defense.” 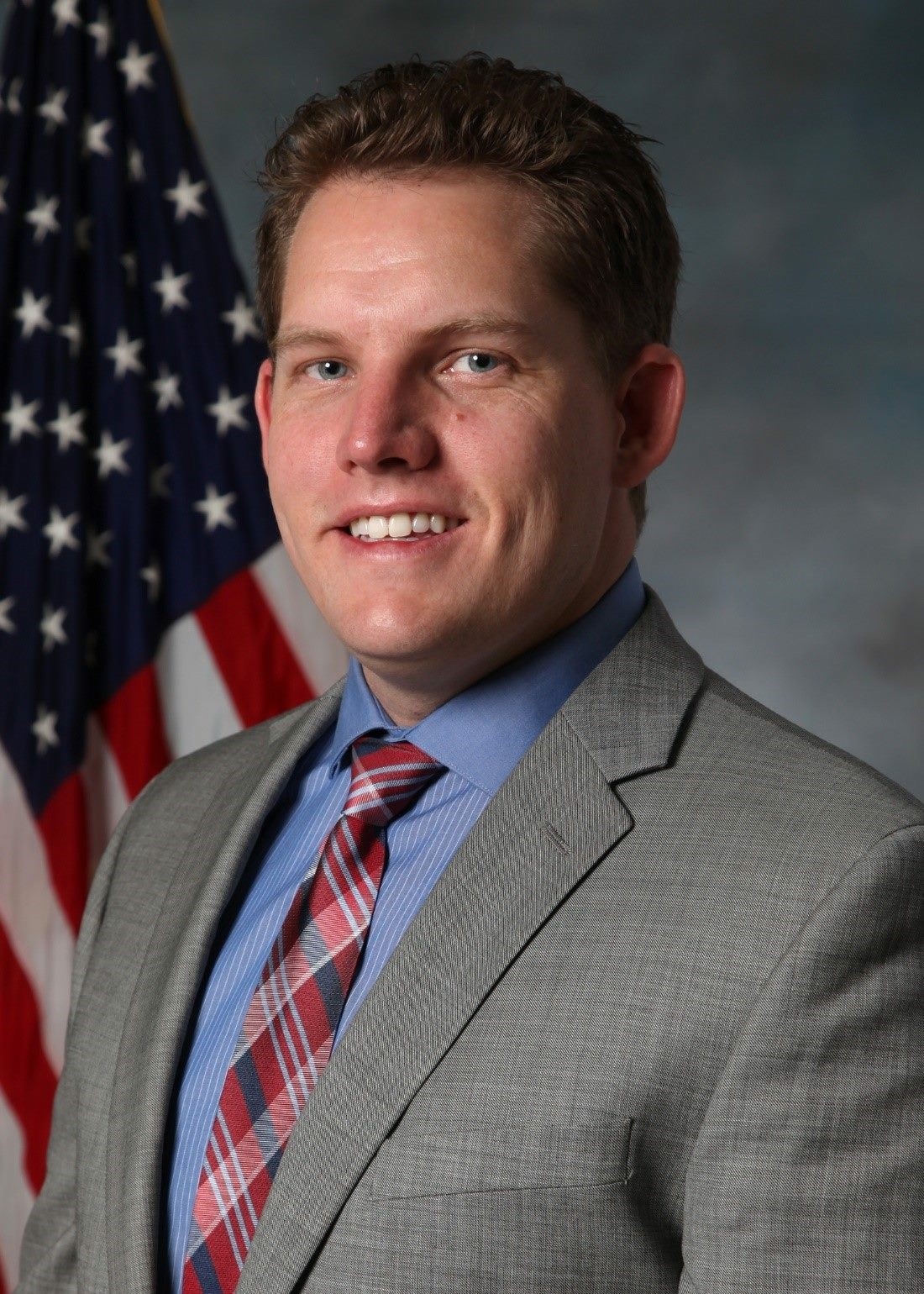 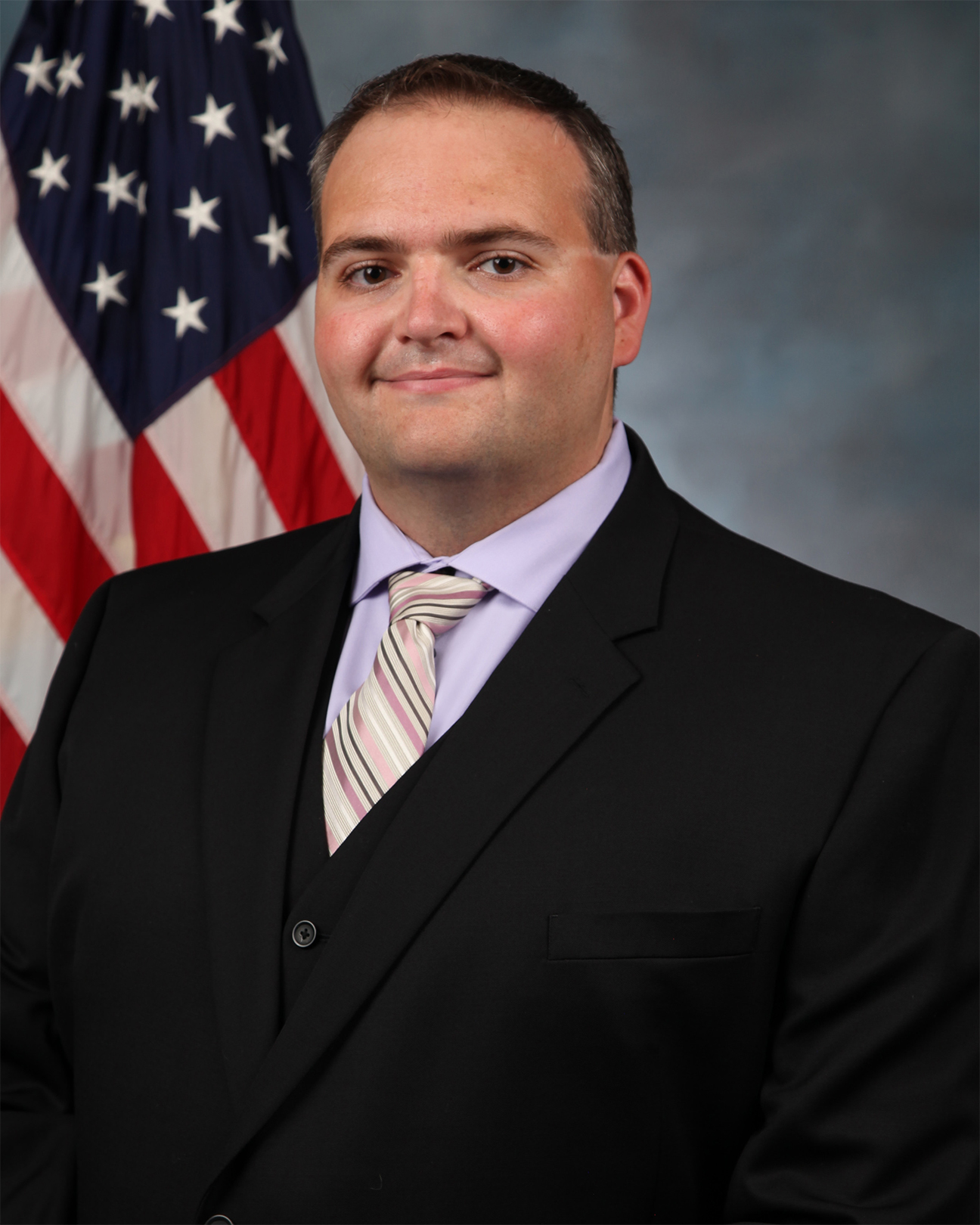