Wu explained that the two organizations have a long history of collaboration in shaping the future of aerospace. The AIAA Management Committee visits various locations that are important within the industry throughout the year. This particular meeting discussed some of the revolutionary changes that have occurred at the AFRL Rocket Lab in the areas of space access, in-space propulsion and site utilization.

Dr. Shawn Phillips, chief of the Rocket Propulsion Division, confirms that this collaboration seeks to understand issues and develop solutions for problems specific to the aerospace and defense community, including how government sites can work better with industry through Public Private Partnerships.

The AFRL Rocket Lab has undertaken a significant shift in utilizing its facilities from waiting for large programs to come in, to an aggressive business capture model aimed at leveraging for top DOD needs. The site has grown from decades of operating at ~25% capacity to nearly 90% capacity in three years through Public Private Partnerships (PPPs), which is a much more cost effective and efficient use of the facilities. These PPPs are also resulting in millions of dollars a year in upgrades to test capabilities, while also bringing in many new space companies that have never thought it possible to work with the government in such a collaborative manner.

According to the AIAA, “AIAA has been an integral part of the aerospace community since it began as a group of science fiction writers dreaming of spaceflight in 1930. Over the past 80+ years, AIAA and its predecessor societies have supported the aerospace community in so many ways – with publications; public lectures and later, technical conferences; journals, and many other activities. A group of the earliest members even performed their own rocket experiments, later forming a commercial company that became a leader in the industry.”

In 2000, AIAA designated AFRL at Edwards AFB, as a “Rocket Site” and as a Historic Aerospace site that was established in April 1947. A plaque on display there reads: “Leading the vision and evolution of Air Force Rocket propulsion technology from its earliest days, the “Rocket Site’s” men and women and their unique research, development, and test facilities have provided the discoveries, developments, and applications of scientific and engineering answers to national defense rocket propulsion needs for more than fifty years.”

The AFRL Rocket Propulsion Division has played a key role in advancing aeroscience technologies and hypersonics for the nation since 1952. AFRL has been a prominent player in nearly every rocket engine or motor developed and flown by the United States. This collaboration between AFRL and AIAA will enhance the aeroscience community for many years to come. 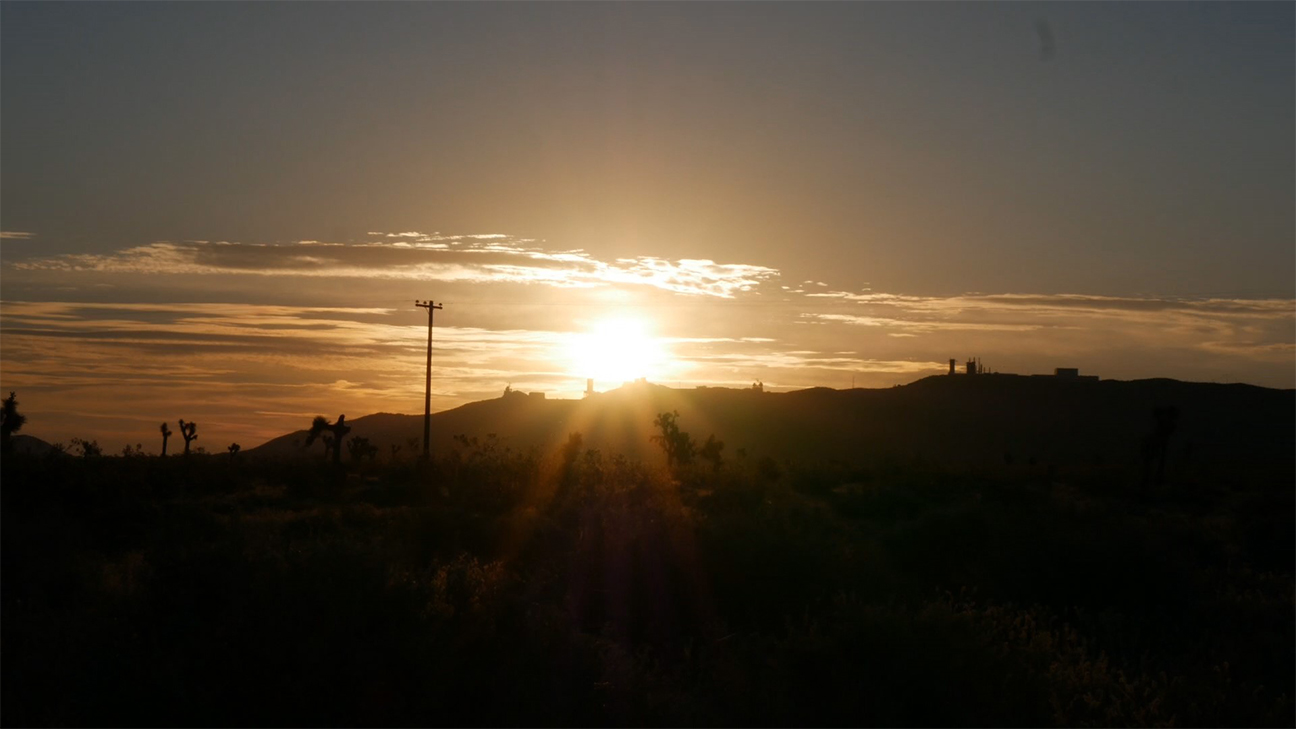