Dr. Rogers established and leads the Autonomy Capability Team 3 (ACT3), an in-house team of government AI experts developing AI solutions for the DOD at a pace and discipline typically only seen with commercial start-ups and software production houses.

“I feel like this [award] is a spectacular recognition of the entire ACT3 team,” Rogers said. “I take this as a great objective statement of the value of that team.”

Building on the previous USAF Chief Scientist’s “Autonomous Horizons Volume I,” which was published in June 2015 and focused on the human approach to human-machine teaming, USAF Chief Scientist, Dr. Greg Zacharias, desired later that year for a companion volume to be written focusing on the machine side.

Zacharias asked Rogers to fill a senior scientist role overseeing Air Force autonomy and be co-author on the USAF vision document about the way forward in autonomy. “Autonomous Horizons Volume II” proposed an approach called Autonomy Capability Team, or ACT3, to bring AI resolutions to Air Force challenges, such as how a third act often brings resolution to conflict in a theatrical play.

In 2018, the secretary of the Air Force and the Air Force chief of staff signed an endorsement of the AFRL ACT3 model to innovate AI research and development and talent management initiatives, based on a briefing Rogers gave them. The ACT3 model implements industry best practices focusing on five steps:

The volume II document was published in March 2019 and became a textbook used by learning entities such as Air University and Air Command & Staff College. It drove a reformulation of more than $1 billion dollars in investments (FY18-22) that focused on more cooperative/capable solutions, providing specific technical investments that facilitated breakthroughs in business processes/data analytics, decision aides that present commanders with the meaning of data and possible courses of action and AI for controlling drones.

Working with Rogers since the beginning stages of volume II, ACT3 Chief Technology Officer Dr. Michael J. Mendenhall said that Rogers, known as “Cap” to the team, really emphasized a thesis and ACT3 foundation of the military needing its own “flexible AI” to provide an asymmetrical advantage over adversaries. Flexible AI envisions machines that can solve more than one problem and interact with other machines and people in a way that works for them.

“Cap is a very forward-thinking person, a very strategic-thinking person and thinks broadly about how to bring technology to bear to impact the things that we’re doing,” Mendenhall said. “He realized that where he can make an impact is being thoughtful about strategic documentation and making sure that we’re thinking in the broad context of Air Force and Space Force needs.”

Prior to his current roles, Rogers served 20 years of active-duty in the Air Force, including 12 as a professor at the Air Force Institute of Technology, and a decade in the commercial sector, co-founding a startup that uses AI to detect breast cancer.

Seventeen DAF personnel—25% representing Air Force Materiel Command—were named 2021 Presidential Rank Award recipients by the Office of Personnel Management. A formal ceremony will be scheduled in the spring of 2022 to formally recognize their outstanding contributions to AFMC and the Air Force. 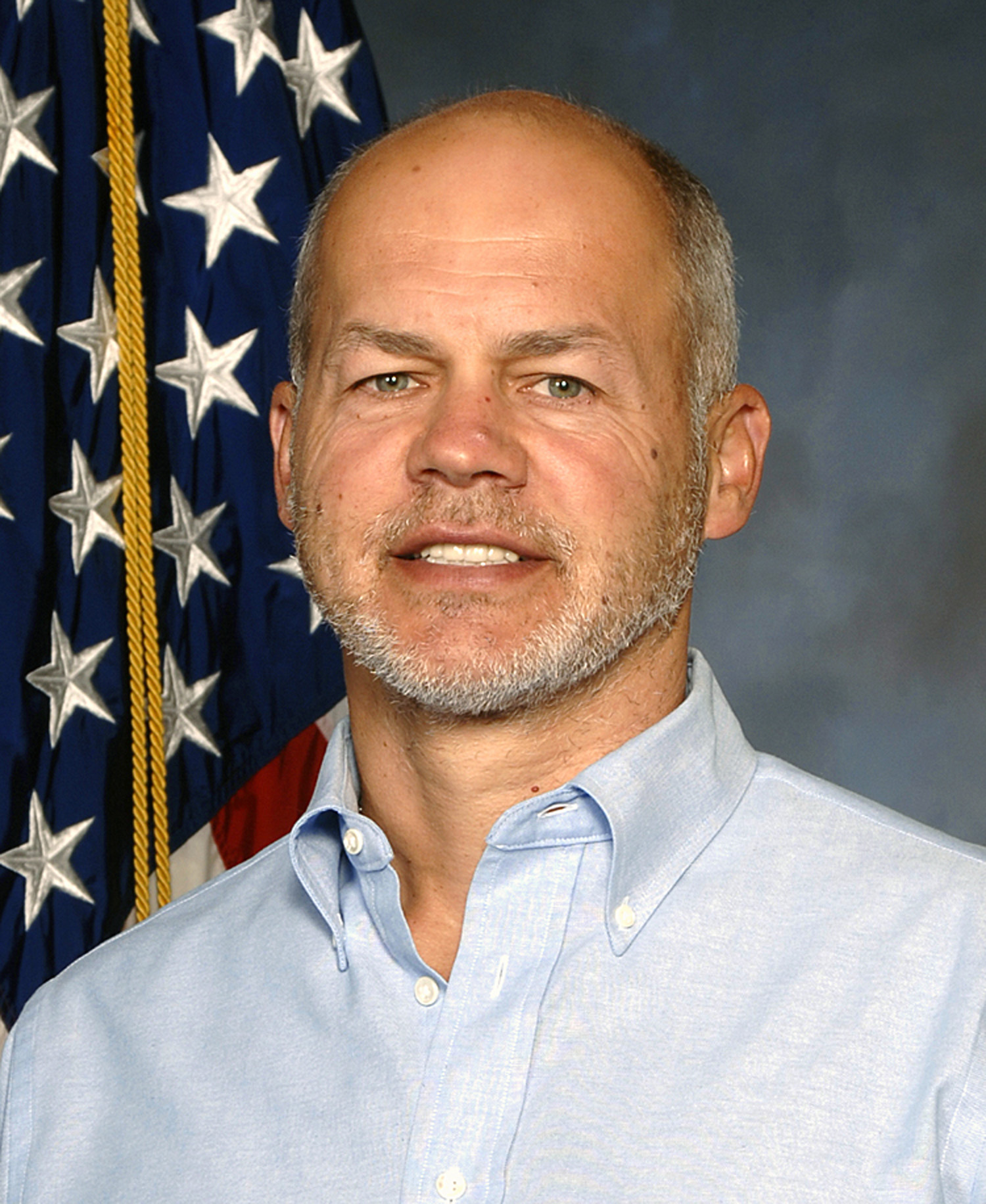