WRIGHT-PATTERSON AIR FORCE BASE, Ohio – Dr. Edmund Moore, a senior engineer with the Air Force Research Laboratory’s Aerospace Systems Directorate, was nominated for the 2021 National Public Service Award at the Air Force Materiel Command level, an accolade bestowed on individuals who improve service to the public, take risks to achieve change, champion social equity and improve how government organizations achieve their goals. Nominated for his unwavering dedication to his career and community, Moore is also a published author and civic leader. His colleagues know him as a champion of diversity and a spokesperson for change.

“Moore’s decades worth of effort and community support align perfectly with the Air Force core values,” said Kathleen Sargent, branch chief for engine integrity within AFRL’s Aerospace Systems Directorate. She described how the various initiatives Moore has led throughout his career have “enabled the entire organization to better align with our core values; putting us in a stronger position to execute the Air Force mission. His personal volunteerism, whether it is chairing base-wide Black History Month activities or mentoring students, exemplifies service before self,” she said.

Moore describes the nomination as both humbling and inspiring.

“It is an honor that my supervisor thought enough of me to nominate me for this award,” he said. “When I look in the mirror, I just see plain old Edmund. I perceive that my daughters just see Dad,” he said noting, “he is always amazed at how others see him but glad he’s made a positive impact.”

At AFRL, Moore has worked to foster diversity and increase communication on the topic. He promoted the Historically Black Colleges and Universities/Minority Institutions program at multiple levels at Wright-Patterson AFB, and he served in other roles to create change.

Moore recently served as a champion of diversity, equity and inclusion, working with senior leaders to develop and implement a lecture series, one ultimately adopted across the AFRL enterprise for training purposes. Within the lab, he promotes increased teamwork and learning from one another.

“People are always reminding me of something that I told them over the years that was useful,” he said. “I am also noticing that a lot of people actually watch what I do and that in itself is humbling to me.”

As part of his outreach efforts, Moore serves as a guest speaker on radio, podcasts and TV and he contributes to local and national newspapers, sharing his knowledge via topical editorials.

Outside of his career, Moore is involved in his community. He has served as a board member for the City Wide Development Corporation in Dayton and he serves on the Dayton Foundation’s finance committee. Additionally, he mentors students from middle school to doctoral candidates, and he supports social and economic development efforts by working with non-profit organizations.

He said his involvement stems from a desire to educate his community and the workforce; while fostering a better future for those he serves.

“The future inspires me the most,” said Moore. “I believe that better days are ahead, and we are close to realizing a more inclusive environment where we can achieve our goals together with even greater success.” 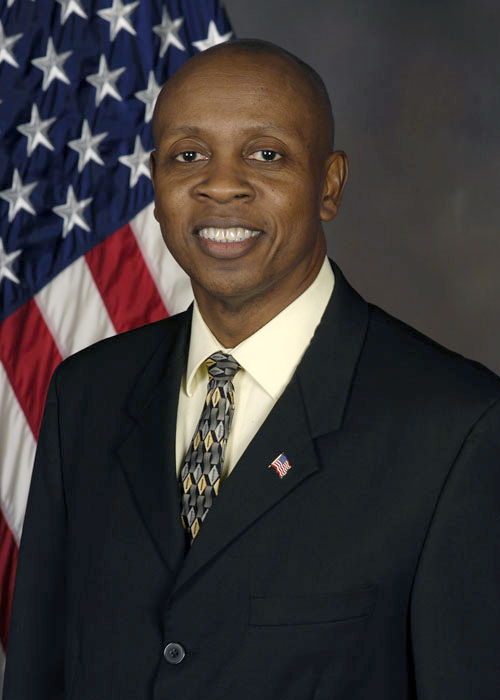