AIAA, according to its February 1 announcement, confers the distinction of Fellow upon individuals in recognition of their notable and valuable contributions to the arts, sciences and technology of aeronautics and astronautics. Nominated from among its Associate Fellows, since the inception of this honor in the 1930s, 2,008 persons have been elected as a Fellow, with 28 individuals receiving the distinction this year.

“This honor is especially meaningful to me as it recognizes my status as a leader in the aerospace industry by my fellow colleagues,” Robertson said.

Robertson joined AFRL in 1998 and has contributed to a wide range of technologies in space and directed energy. Today, he is a member of the scientific and technical cadre of senior executives, and the Lead Space Experimentalist at AFRL’s Space Vehicles Directorate located at Kirtland AFB.

In this capacity, Robertson serves as the principal scientific authority and independent researcher in the field of space satellite systems, guiding space experimentation research and development efforts across the AFRL enterprise.

“I have direct oversight on all Department of the Air Force space experiments,” he explained. “AFRL is designing future technologies for Air and Space Forces. To be a part of this process of developing new capabilities that deter conflict in the space warfighting domain, is exciting and critical to our national defense.”

Over his 24-year AFRL career, Robertson has had the opportunity to hold a variety of positions, leading scores of scientists, engineers and technical support staff.

“AFRL is filled with world-class people who develop amazing technology – the things we get to do are simply mind-blowing,” he said. “I love AFRL!”

Robertson described a career highlight that occurred early in his career.

“My first position was the Beam Control Lead for the highly successful Airborne Laser Advanced Concept Testbed, which was highlighted in the Sept. 5, 2000, front-page article in the Wall Street Journal,” Robertson said. “I quickly discovered the fast-paced, high-tech nature of AFRL was going to be a lot of fun.”

In 2018 Robertson was recognized as an AFRL Fellow, a prestigious selection representing the top .02 percent of its professional technical staff that year.

“To quote Sir Isaac Newton, ‘I stand on the shoulders of giants’ could not be truer during my career.” Robertson said. “I could not have met my goals without the great support of the people within AFRL. People really help each other out, to ensure we achieve mission goals.”

AIAA will honor its newest Fellows in an induction ceremony and dinner to be held in Washington D.C. April 26. 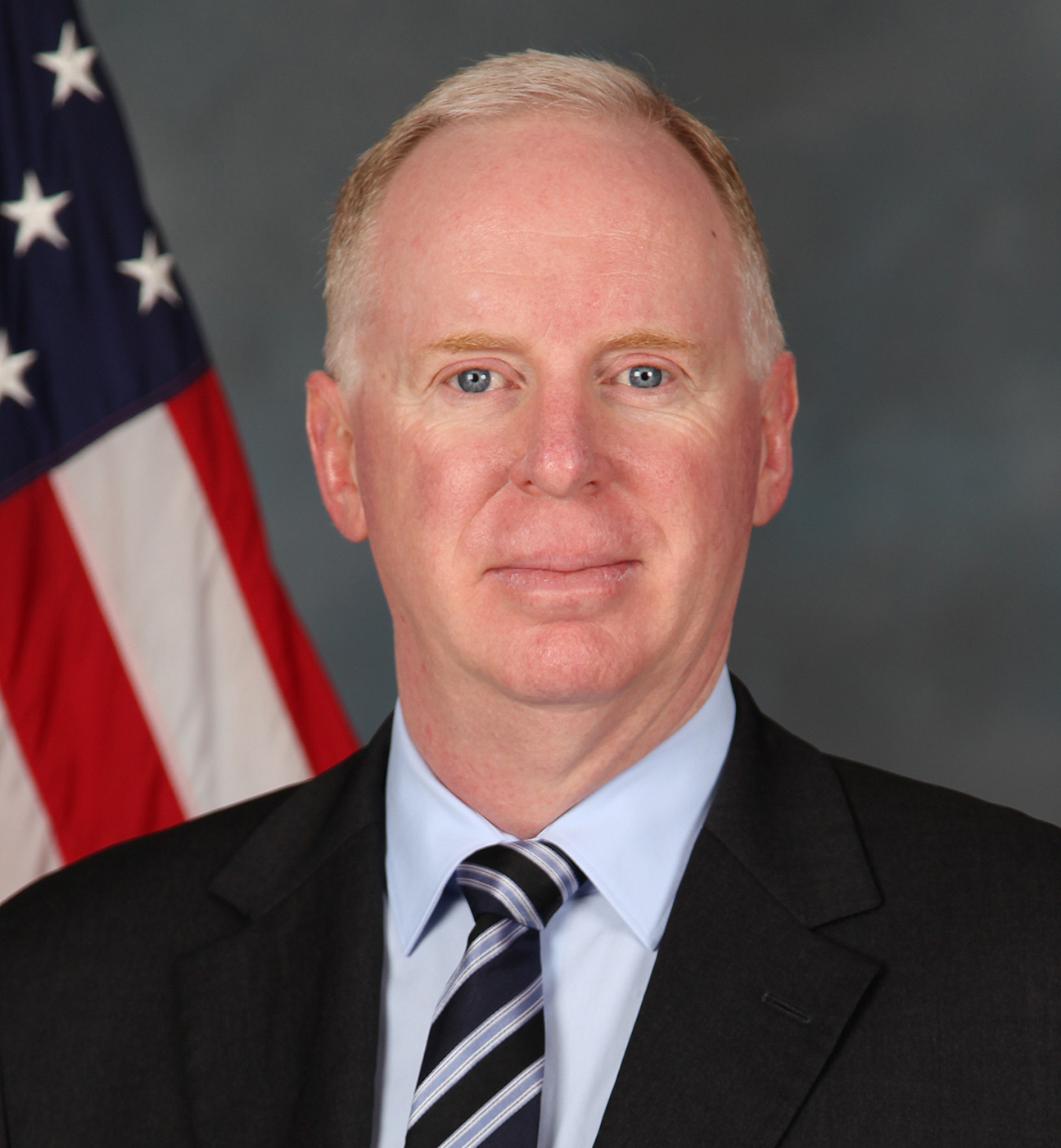