The IEEE is an organization that strives to advance technology. Within the IEEE, the Women in Engineering work to promote women in science, technology, engineering, and math (STEM) careers, and inspire young girls to pursue careers in these areas.

Harlow, who has been volunteering with the organization since 2007, was recognized for her contributions to IEEE at both the local and regional level. Some of her most notable achievements were founding the Women in Engineering affinity group in the Dayton Section of IEEE in 2015, as well as planning and organizing a STEM workshop for the 2019 WIE Forum USA East.

“This group is about empowering women,” said Harlow. “It’s about women recognizing their talents and maximizing their capabilities to further their careers in science and engineering.”

“Felicia has always set a great example here,” said Pujara. “It’s good to know that our own AFRL employees are out there working to shape the future generation of scientists and engineers.” 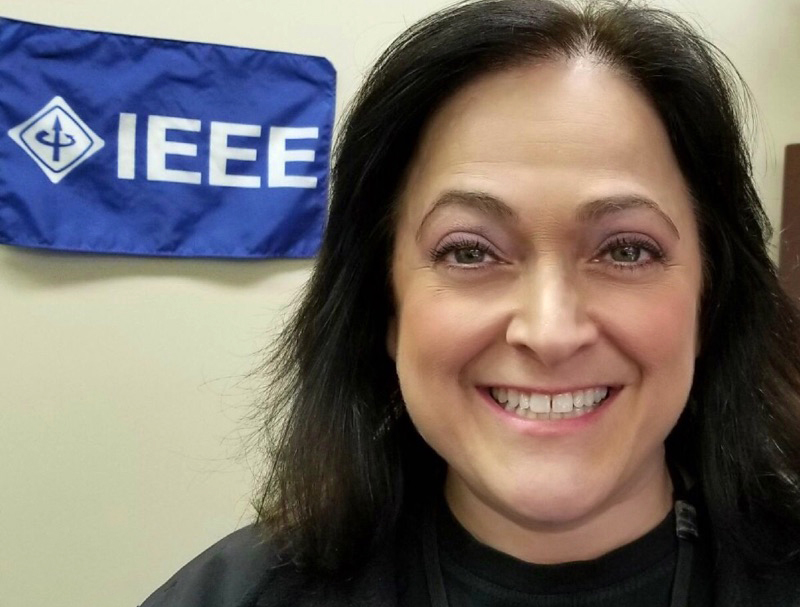