WRIGHT-PATTERSON AIR FORCE BASE, Ohio (AFRL) – The Air Force Research Laboratory Sensors Directorate welcomed Amanda Gentry as the new director during a July 9 ceremony here where she was also appointed as a member of the Senior Executive Service by Maj. Gen. Heather Pringle, AFRL commander.

“What an honor,” said Gentry. “The Sensors Directorate has a tremendous history of developing new technologies for our warfighters and making significant, state-of-the-art scientific discoveries. I am very thankful to be able to serve the Sensors team to continue that legacy.”

Gentry has a clear vision on how she wants to lead the directorate. She knows that mission success starts with the people behind the technology.

“I’m here to support the Sensors team in the development of new technologies by ensuring that our programs are set up for success,” said Gentry. “To do that, my first priority is to continue to grow a world-class team, and ensure they have the tools, facilities, and other resources they need to do the work.”

Gentry has a wealth of work experience in AFRL, as well as the Joint Strike Fighter Program Office and Air Force Acquisition Office. She has held a variety of technical positions as an engineer and gained managerial experiences taking on different roles throughout her career.

“I’m inspired by the amazing accomplishments of the people I’m surrounded by every day, and their passion and motivation to accomplish the mission,” said Gentry. “There’s nothing better than having a conversation with someone who understands what they are doing, why they are doing it, and is pulling out all the stops to get it done, no matter their rank or position.” 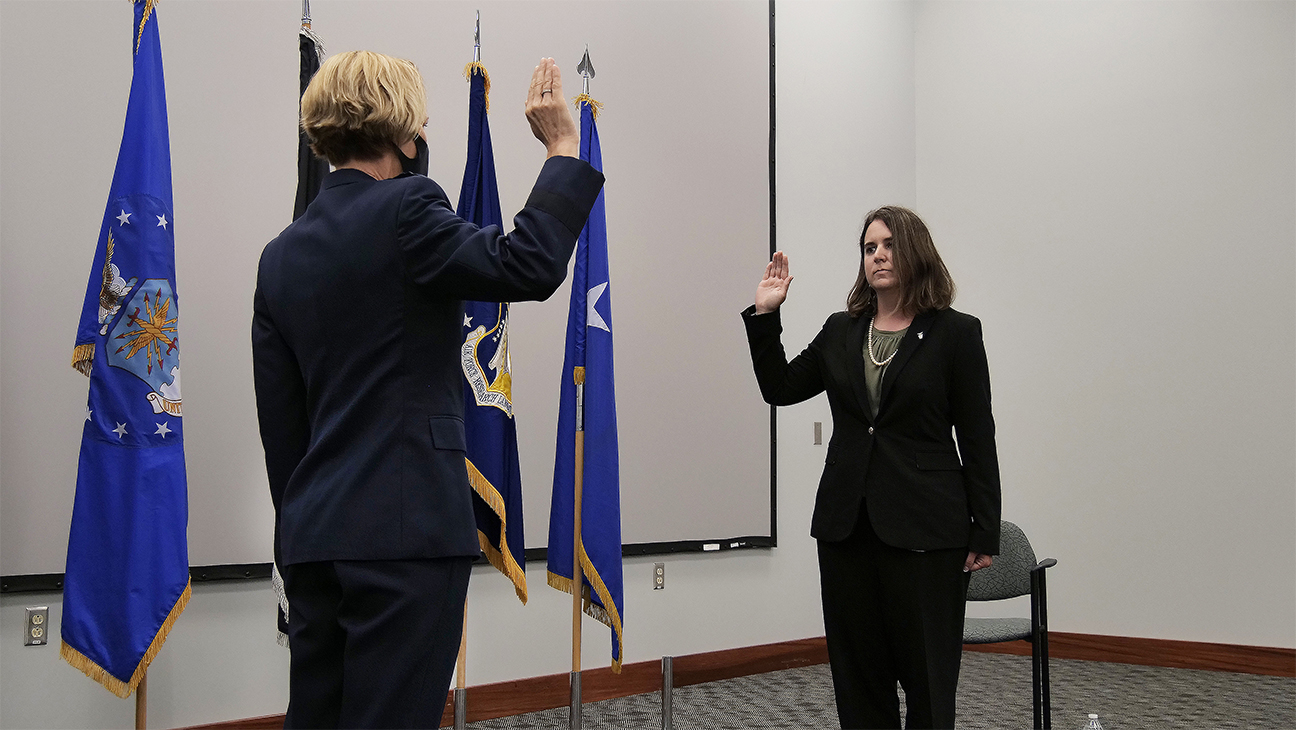 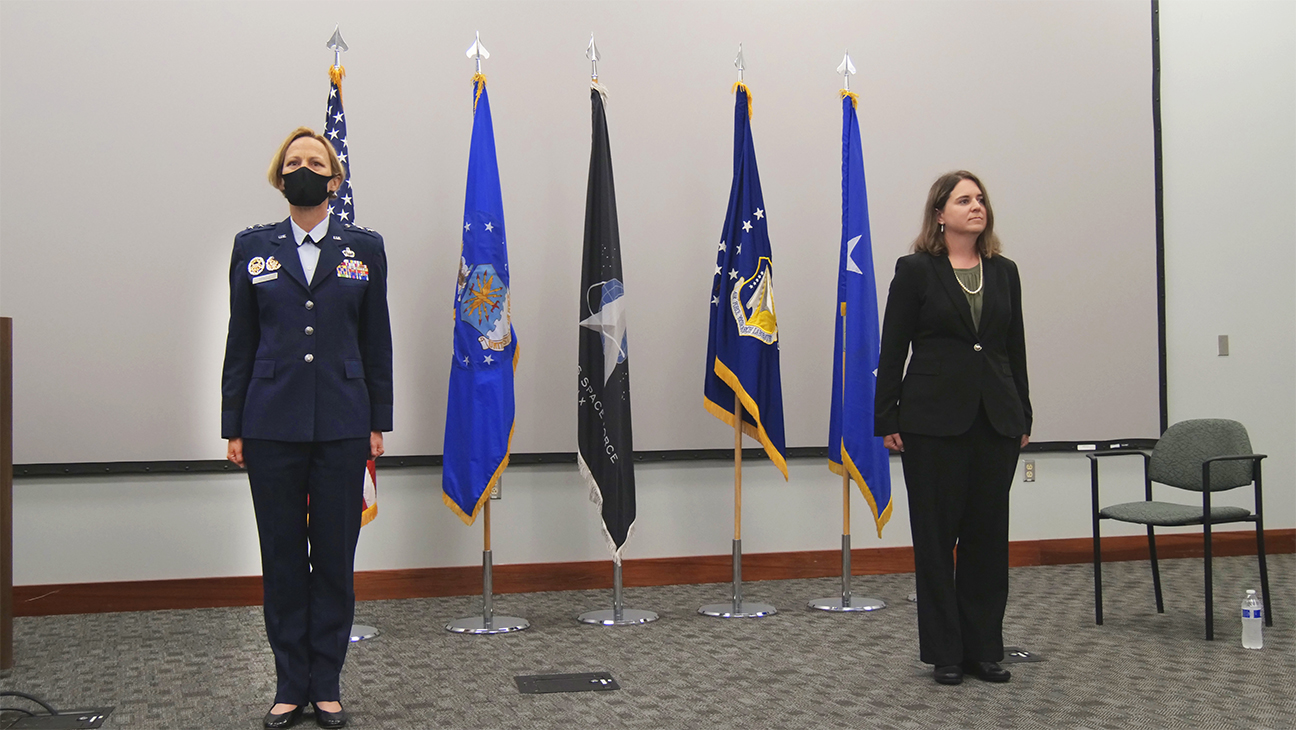