“Our world-renowned scientists and engineers collaborate with their service, industry and academic partners to further the discovery of sensing technology,” said Janning-Lask. “A lot of critical decisions are based off of data and sensors can provide this data to allow the warfighter to make those decisions in challenging environments.”

Janning-Lask began her career as an engineer with the Aeronautical Systems Center, which provided her with the technological perspective of the Air Force mission.

Janning-Lask turned her technological perspective into more of corporate-level view as she took on new roles throughout her civil service career.

“After gaining the technological and management perspectives, I wanted to expand my experience and drive positive changes in policy,” said Janning-Lask. “I wanted to engage with policy makers and higher headquarters to share my experiences in the field and promote policies that would help acquisition experts move faster while still maintaining operational, system and technological integrity.”

Janning-Lask’s main goal as a new director, is to use the tools she acquired in her previous positions and foster an environment where AFRL scientists have a limitless ability to innovate.

“Never let failure stop you from being innovative,” said Janning-Lask. “Embrace failure, learn from it, and move on. There is just as much to be learned from failure as there is success.”

Janning-Lask hopes to lead with a focus on the Air Force core values: integrity first, service before self, and excellence in all we do. Her father, one of Ohio’s most prolific inventors, inspired her from a young age to follow these types of ideals.

“My dad always told me to ‘do good, be good’ and I believe that is truly how you can become a servant leader,” said Janning-Lask.

Just as Janning-Lask’s father contributed to her passion for research, she hopes to inspire Sensors Directorate members in the same way. She hopes to recruit world-class talent to the directorate to continue to spark innovation and advances in sensing technology.

“I want to create an environment for limitless growth,” said Janning-Lask. “I want to turn strategy into results.” 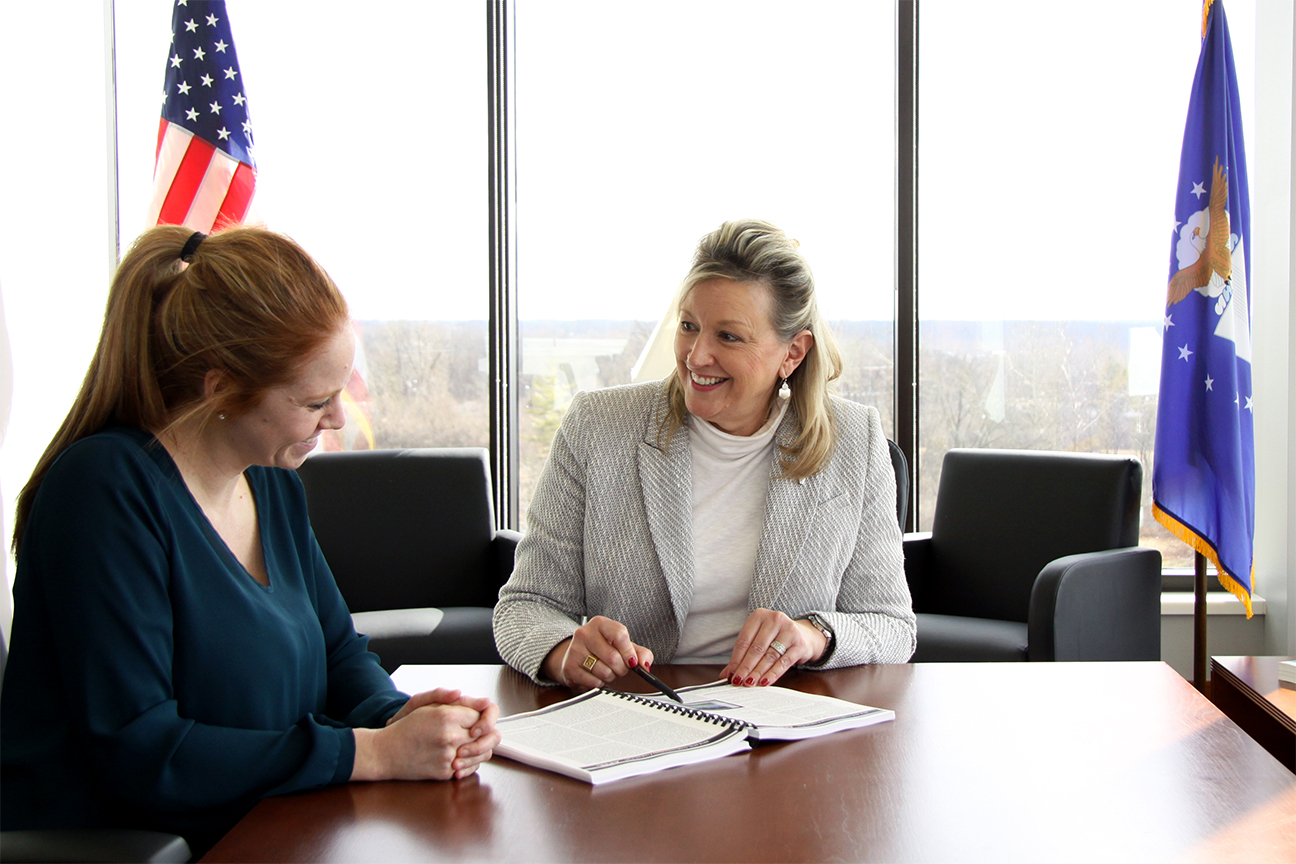