The gathering included space experts from across AFRL, the U.S. Space Force, several federally funded research and development centers, NASA, and many other organizations.

“AFRL has identified significant and growing threats and opportunities in space cyber, and has committed to doubling our investment in space cyber technologies,” said Felt. “Advancing cyber expertise and technologies will be an element of every space experiment we fly and fully integrated into the engineering of every system AFRL designs and transitions.”

Joseph “Dan” Trujillo, the directorate’s space cyber resiliency tech area lead, explained that the overarching goal of the summit was to identify DOD organizations that are performing research and development in cyber, as well as to identify stakeholders and operations groups.

Trujillo said that the specific goals of the inaugural event were to:

“The American public and government need to understand the critical services space systems provide in their everyday life, including commerce, navigation, and communication,” Trujillo said. “We must ensure our legacy systems can operate within a cyber-contested environment, and build the next generation of cyber-secure systems.”

AFRL plans to hold an annual Space Cyber Summit with a new theme each year.

“We want to build on the community and collaborations, and bring the best minds and cutting edge efforts in the space cyber arena to continue the discussion and move forward in filling the gaps,” Trujillo said.

Felt also discussed the importance of the work the space cyber community is doing for the nation and encouraged all of the summit participants as they go forward.

“The cyber community has tremendous ideas and will be key in pulling those ideas together into roadmaps and experiments to out-innovate the U.S.’s peer competitors and maintain cyber as a U.S. advantage rather than a liability,” he said. 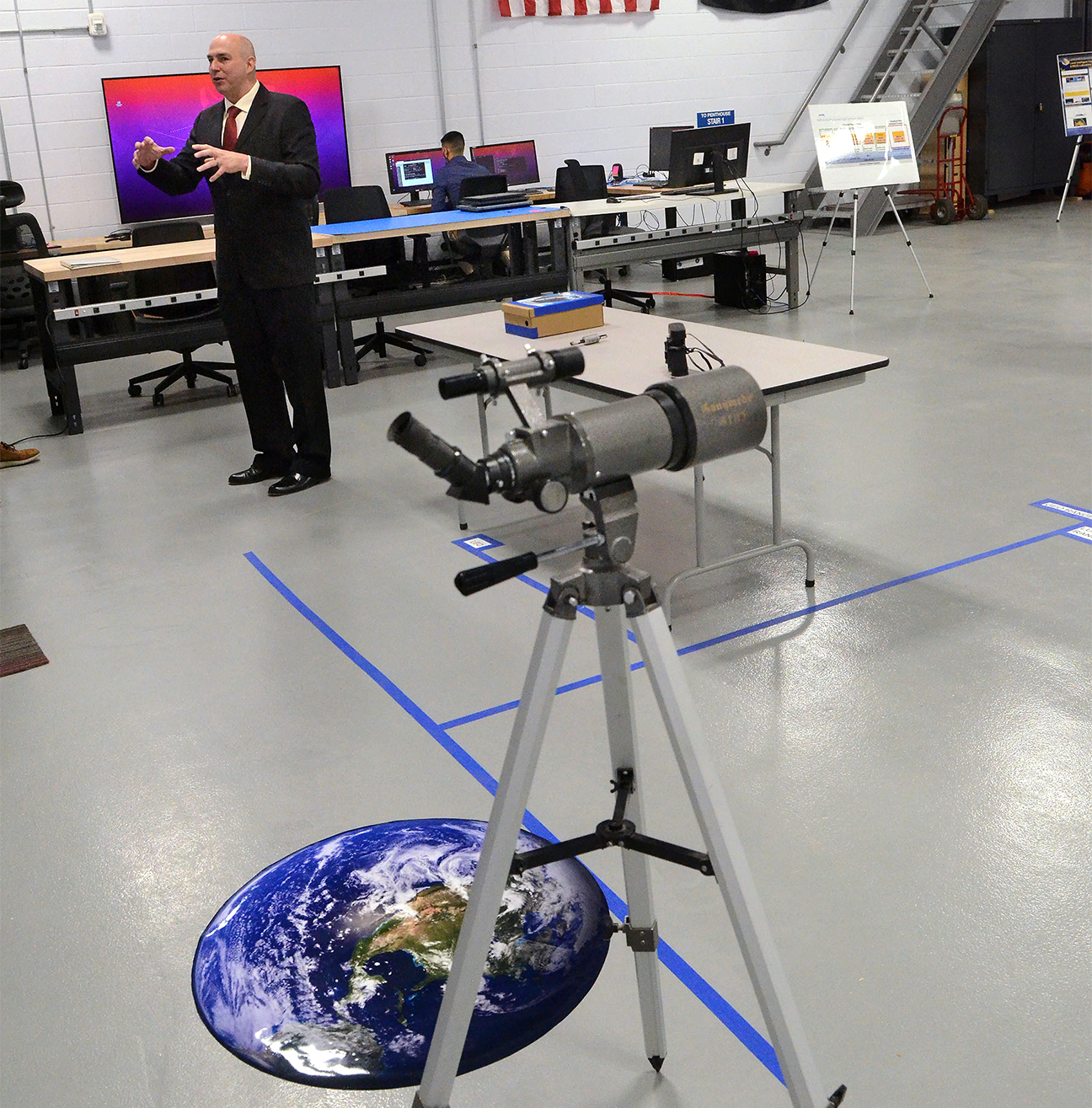