The Air Force Research Laboratory’s (AFRL) Space Vehicles Directorate has three important technologies being using on Perseverance and Ingenuity, launched together on an Atlas V rocket on Jul. 30, from Cape Canaveral Air Force Station in Florida.

Ingenuity is the first helicopter to attempt controlled flight on another planet and will assess the viability of flight in the harsh Martian environment of extreme heat and cold. Its survivability and performance will shape the of future autonomous flight experiments on the Red Planet. The Perseverance rover will seek signs of ancient life and collect rock and soil samples for possible return to Earth.

For the past several decades, AFRL has been developing technologies that make space flight possible and spacecraft more resilient against the harsh environment of space.

A technology with the formal name of Inverted Metamorphic Multifunction 4J (IMM4J) solar cells will be used to convert solar energy into electrical power for the helicopter Ingenuity. This technology was developed with AFRL funding in partnership with SolAero, and subsequently tailored for use in the Martian environment. SolAero is an Albuquerque, New Mexico based company that specializes in IMM solar cell research.

The Space Vehicles Directorate has been working on IMM solar cell technology for over 15 years at a cost of over $15 million.

“Another version of the IMM space solar cell AFRL has developed through contract with SolAero, is called IMM ,” Hausgen said. “It is currently undergoing final testing to ensure space worthiness, called “qualification,” and will soon be fielded on future DoD spacecraft.”

“IMM4J, the IMM solar cell on Ingenuity, was originally designed for high efficiency at the beginning of an earth-orbiting space mission,” he said. “IMM  is optimized for higher power at the end of the mission. Spacecraft power systems are generally designed for end-of- mission power.”

The majority of operational DoD spacecraft are powered by solar cell technology that the Space Vehicles Directorate, and her predecessor organizations along with various industry partners, have developed Hausgen explained.

Another important AFRL innovation that supported the deployment of the Ingenuity helicopter is a software suite called Veritrek that spun out of AFRL research and funding that began in 2009.

“The Veritrek software helps in the understanding of a spacecraft’s thermal design trade space,” said Brent Taft, AFRL senior engineer and renowned expert in spacecraft thermal technology. “NASA is using Veritrek to reduce design and analysis time to support the Mars 2020 helicopter surface operations, which are limited by a tight energy budget that is strongly dependent on thermal survival energy use, and time critical due to limited communications windows.”

Taft explained that Veritrek uses reduced order models to provide designers with a tool to evaluate thermal design sensitivities, identify risk, and propose solutions quickly. “The result is significant time and cost savings. In the case of Ingenuity, 14 weeks of design and analysis time were saved using the Veritrek software,” he said.

All spacecraft need computer brains and electronics to maneuver through space.

At a cost of well over $120 million in R&D and a quarter of a century in the making, Bole points out the use of these technologies in the Perseverance rover demonstrates the Department of the Air Force can rely on these electronics for deployment in weapons systems that experience some of the most strenuous environmental conditions.

“AFRL’s Space Electronics program has developed or sponsored development of electronics that are on over 95 percent of US-built spacecraft.” Bole said. “The RAD750 CPU is still the most widely used spaceflight computer in the US, being used on military, civil, and commercial spacecraft.” 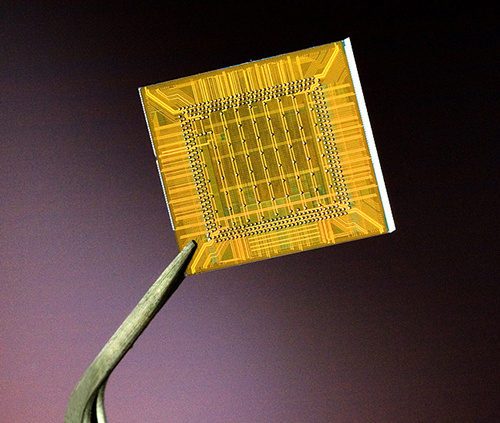 Over the last 25 years, the AFRL Space Electronics Technology (SET) program has funded the technology behind the BAE RAD750 computer processing unit (CPU) – the brains – and memory, the Xilinx Virtex5QV reprogrammable computer, and the Honeywell GVSC flight computer being used on the Mars Perseverance rover 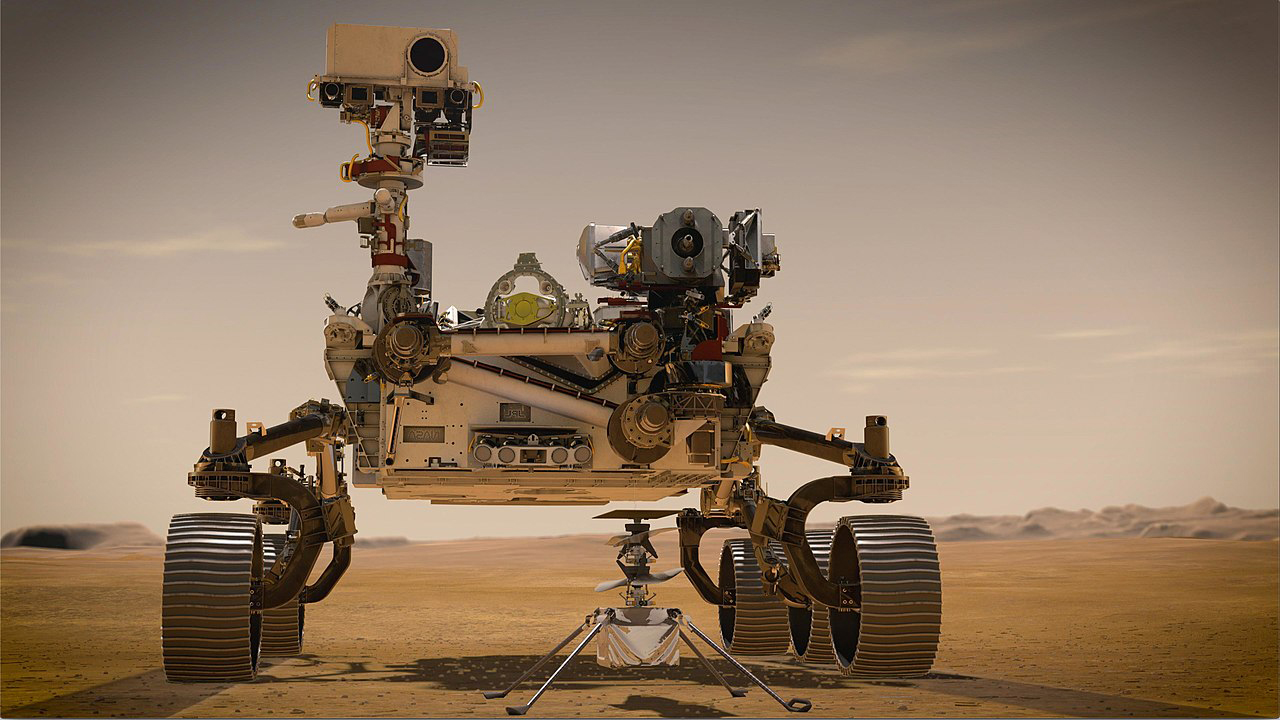 The Red Planet, Mars, will soon be receiving more visitors when NASA’s Mars 2020 Perseverance rover accompanied by its flight companion, a 4-pound Mars Helicopter named Ingenuity, touches down in February 2021 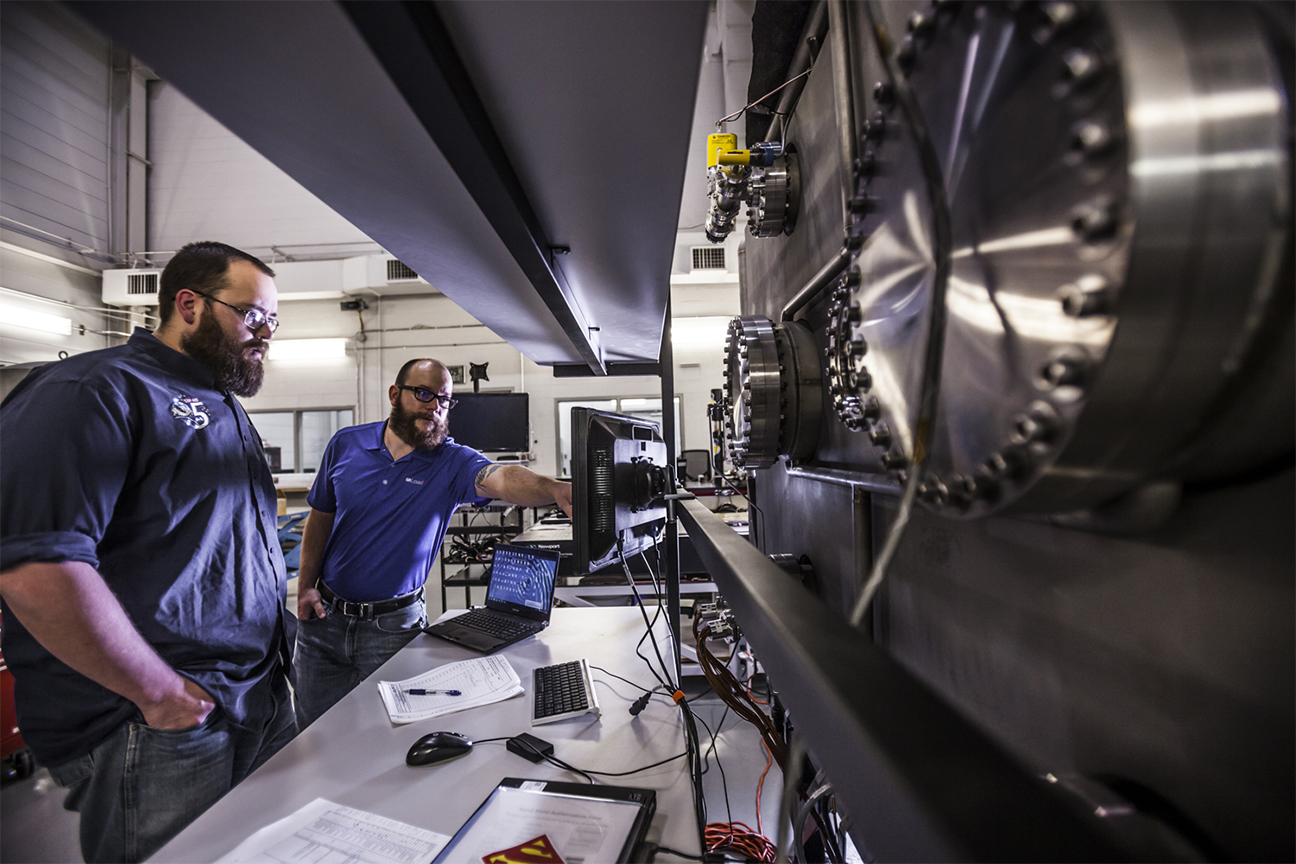