KIRTLAND AFB, New Mexico (AFRL) – The Air Force Research Laboratory’s (AFRL) Space Vehicles Directorate is seeking partners to design and inform the capabilities of the Cislunar Highway Patrol System (CHPS) satellite, to provide space domain awareness beyond Geosynchronous orbit, in the region of the moon that is experiencing increasing activity.

A draft Request for Proposals was posted last week, on the NSTXL.org website, and companies who are part of the Space Enterprise Consortium (SpEC) are encouraged to submit ideas by the deadline of 11 a.m. MST on April 1, 2022.

“The CHPS program will deliver space domain awareness, in a region that is one thousand times greater than our current area of responsibility,” said Michael Lopez, the newly announced CHPS program manager. “AFRL is interested in hearing from companies that may have ideas that differ from ours, and could contribute to the satellite’s capabilities.”

The Cislunar Highway Patrol System is a spacecraft conceived at the AFRL Space Vehicles Directorate, and is being designed to improve the United States Space Force’s (USSF) ability to detect, track and identify artificial objects operating at lunar distances and beyond a range of 385,000 km.

Most Space Force sensors are designed to detect and track satellites that are in Geo synchronous orbit (~36,000 km) distances or closer.

CHPS will search for unknown objects like mission related debris, rocket bodies, and other previously untracked cislunar objects, as well as provide position updates on spacecraft currently operating near the Moon or other cislunar regions that are challenging to observe from Earth.

In addition to extending the Space Force’s sensing capabilities, CHPS will provide the DOD with experience operating in the complicated gravitational environment that exists in specific areas between the Earth and the Moon, and help mature technology required to communicate and navigate near the Moon.

“We are looking forward to seeing what industry will propose, to help us design and build the system,” said Lopez. ”Our goal is to create a satellite that will become critically important as the U.S. supports civil and commercial efforts in the Cislunar domain.”

A draft request for prototype from companies interested in working with AFRL to develop this prototype is posted on NSTXL.org. The consortium manager is authorized to release federally approved opportunities under the SpEC OT.

The Space Enterprise Consortium (SpEC) was created in 2017 through the Air Force Space Systems Command to bridge the gap between military buyers and commercial space startups and small businesses through Other Transaction Agreements (OTAs). These agreements are a non-traditional contracting method designed to help fast-track research initiatives and prototype innovation, increasing the government’s ability to capitalize on emerging technology and leverage flexible processes that reduce risk.

Companies interested in joining SpEC and supporting the CHPS program, and other space opportunities, can find more information at https://www.space-enterprise.org/. 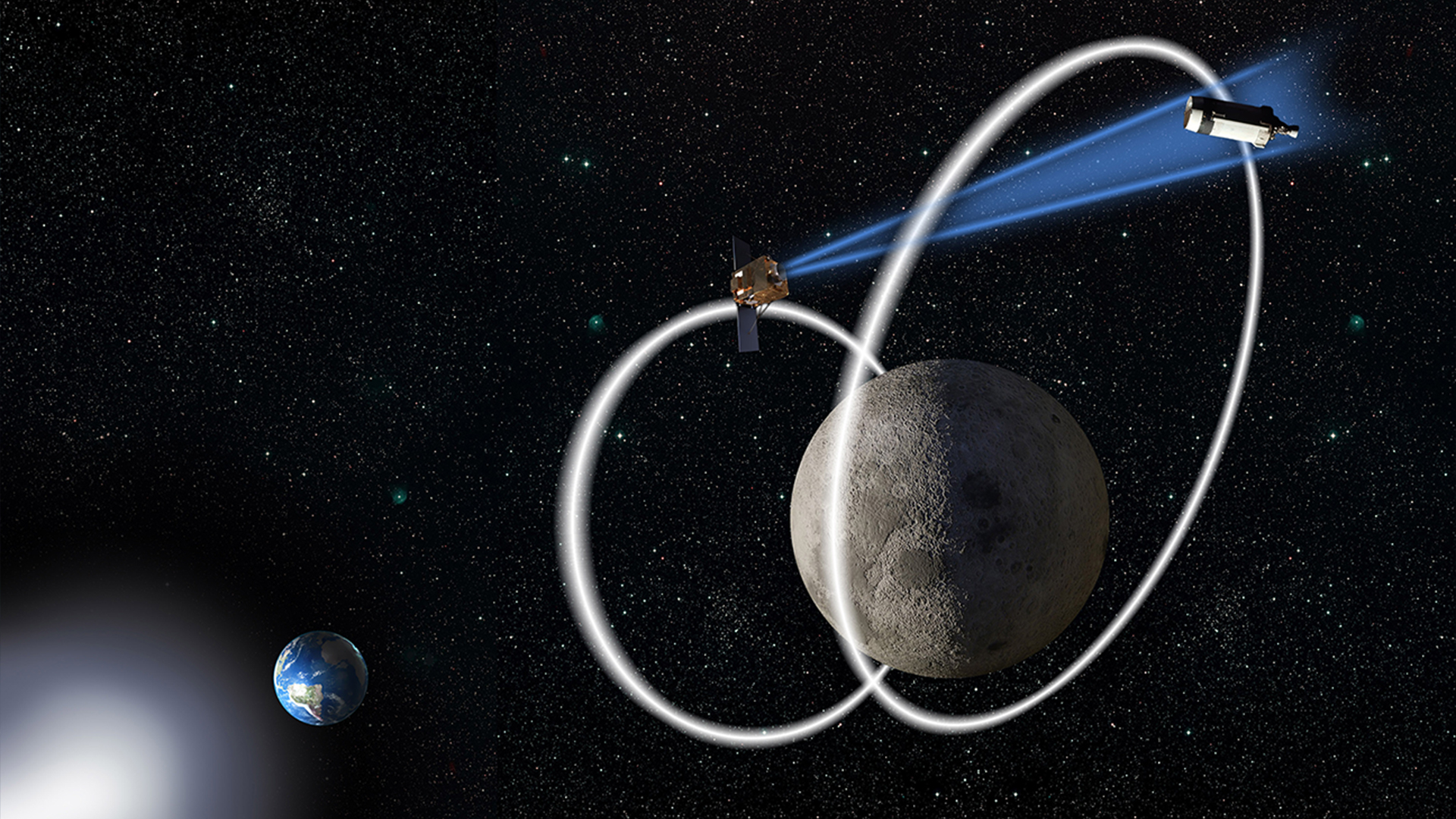