AFRL held a celebration June 7 at Kirtland AFB to recognize the team and accomplishments of this unique spacecraft that the AFRL’s Space Vehicles Directorate team envisioned, designed, funded, integrated and tested entirely in house.

DSX launched June 25, 2019 aboard a SpaceX Falcon Heavy rocket as part of the DoD’s Space Test Program. Spanning almost the length of a football field, DSX is the largest, self-supporting unmanned satellite ever placed in space. The spacecraft’s primary mission was to explore the complex relationship between very low frequency radio waves and the Earth’s radiation belts, and to develop technology to protect spacecraft from the effects of a High Altitude Nuclear Explosion (HANE).

The satellite’s storied history began in 2003. To the crowd of scientists, engineers, operations and support staff gathered for the celebration, Col. Eric Felt, the director of AFRL’s Space Vehicles Directorate, began his remarks with inviting each person present to think about their own personal DSX story.

“I am a latecomer to DSX, arriving when it was a year away from launch,” Felt said. “When I think about DSX there are several things that come to mind. First, there is the abundance of science data collected that our nation and allies will be evaluating for years to come – DSX has been the epitome of a science mission. Second, the perseverance of this team has been amazing – the lab persevered for 18 years, seeing the spacecraft from birth to death with many difficulties along the way — commitment to the long-haul has paid off.”

Felt continued that AFRL was willing to take a calculated risk.

“We decided we must take the risk because the science would be so valuable,” Felt said. “We are AFRL and we love hard challenges and risks – we accepted the challenge and it was absolutely worth it.”

A number of team members responded to Felt’s request by telling their DSX stories.

“This is a bittersweet moment for me,” explained Mark Scherbarth, the chief engineer for the Integrated Experiments and Evaluation Division. “I started on the DSX program in 2006 as an Air Force captain and served as the DSX deputy program manager before becoming the program manager in 2008 – a job I held until 2018.”

Scherbarth, who transitioned from the military to civil service, spoke about the trials the program faced.

“We experienced many challenges – both funding and technical. One of our challenges is that we were launching into medium Earth orbit, an orbit not often used, but critical to this mission. We saw DSX from cradle to grave, and we persevered throughout many difficulties and changes in directorate and division leadership – each leader stood behind it.”

Dr. Michael Starks began working with DSX in 2005, managing the contract for the prime payload. Today, he leads AFRL’s Radiation Belt Remediation effort, DSX’s primary mission. Starks explained in a press release last year, when discussing the satellite’s mission to study the space environment, that trapped radiation from a HANE could be deadly to unprotected satellites, and AFRL has been working for over 15 years to develop technologies to eliminate this hazard before it can do harm.

“We conducted over 1,300 experiments with DSX – many more than ever imagined,” Starks said. “This is a huge contribution to understanding how the space environment affects our spacecraft and how we can protect against it – it was a mission that only AFRL could do.”

Col. Jonathan Luminati, DSX mission director, whose division led the engineering and operation sides of the program, complimented the team for finishing strong.

“This was one of the most astounding data collects toward the end of its mission, after we could have pulled the plug,” Luminati said. “The team persevered and did not give up – it was a long road and we kept with it.”

Dr. William Robert Johnston, the principal investigator on the science side of the DSX team, expressed his thoughts about the program.

“We will be working the science from this mission for the remainder of our careers,” Johnston remarked. “DSX’s contributions in understanding the environment of space are profound to our nation and the DoD.”

“I was 7 years old when DSX began,” Schmitz said. “I started working on DSX as my first assignment in 2018 – I could not have asked for anything better.” 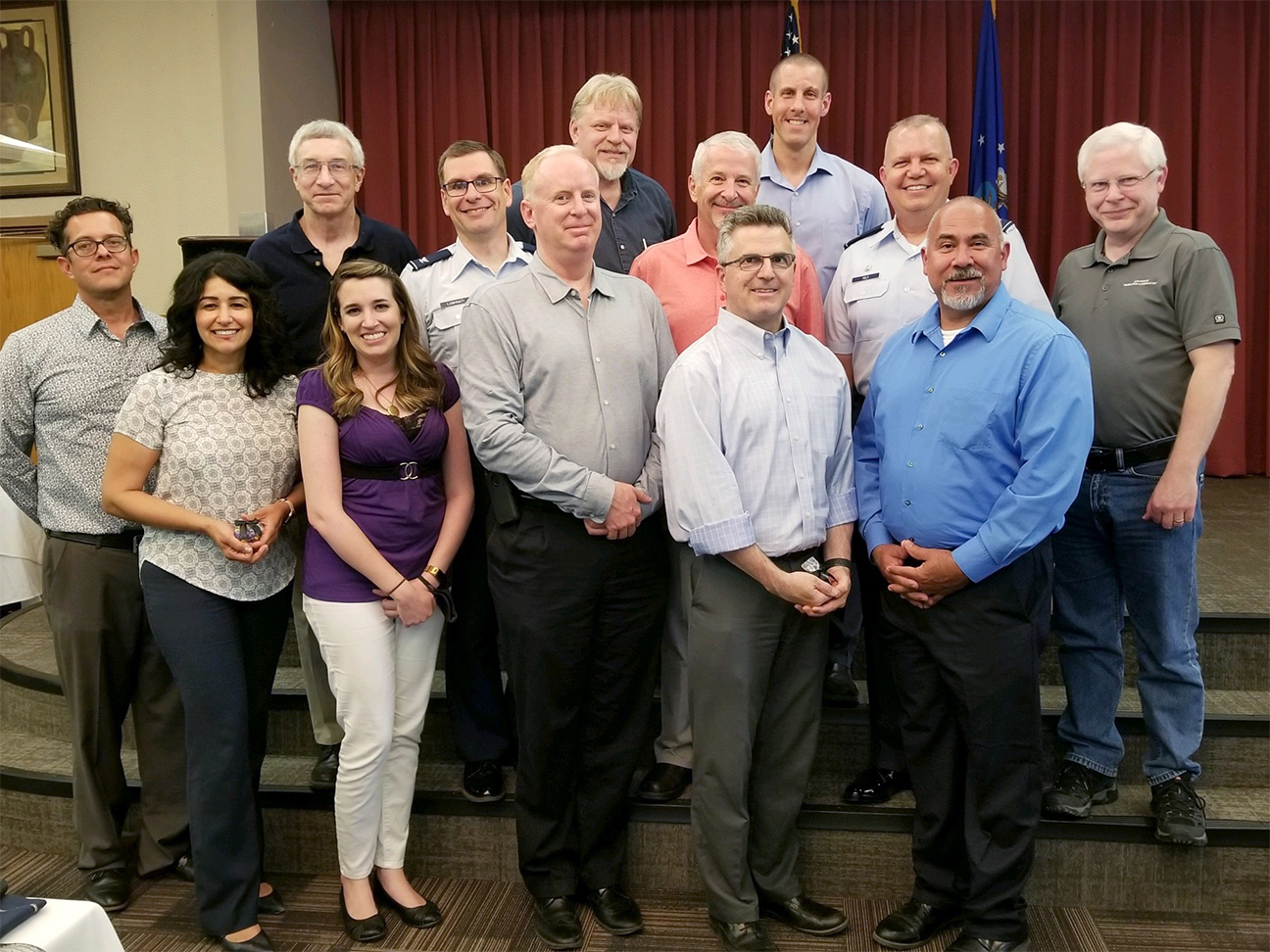 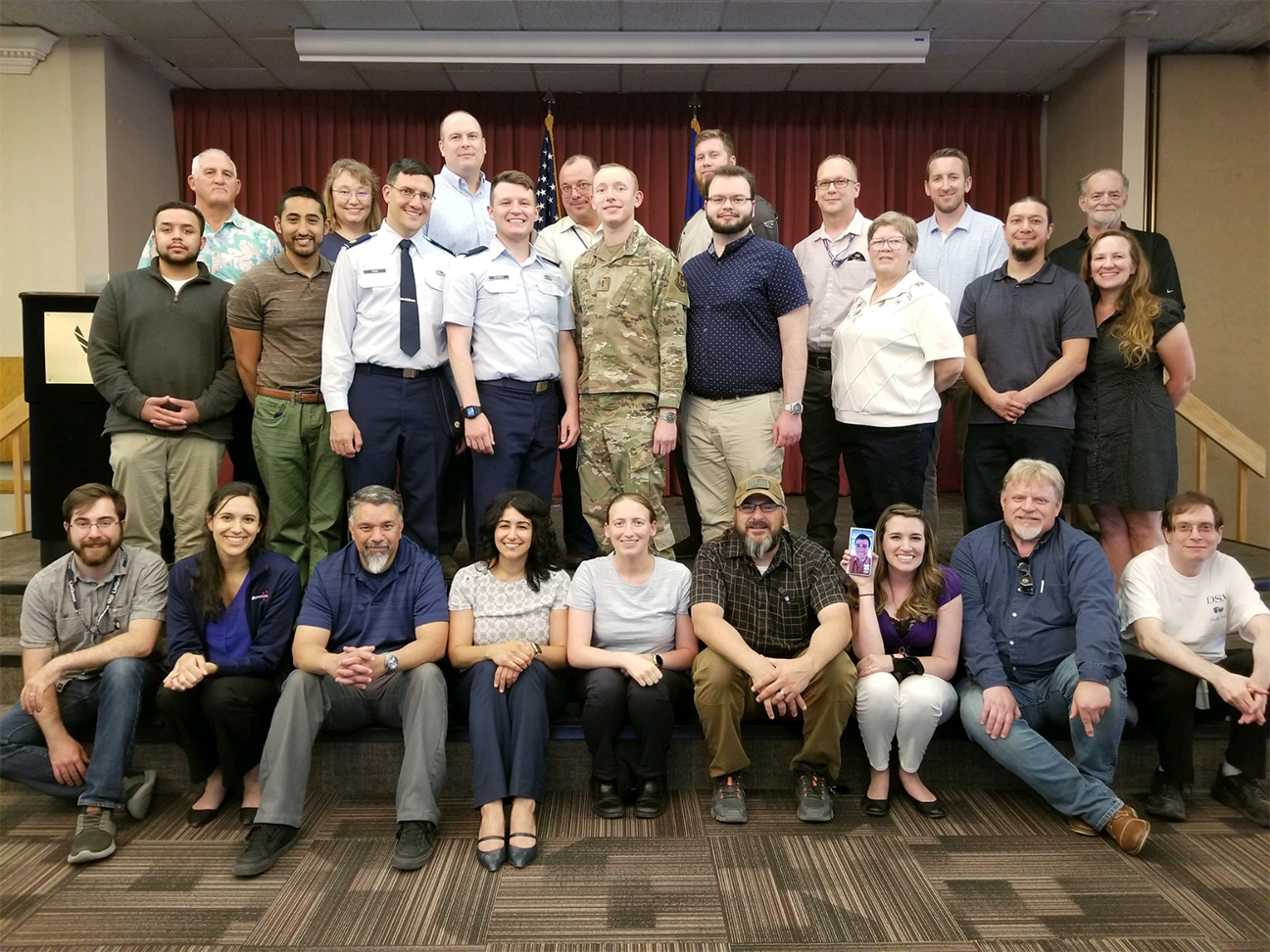 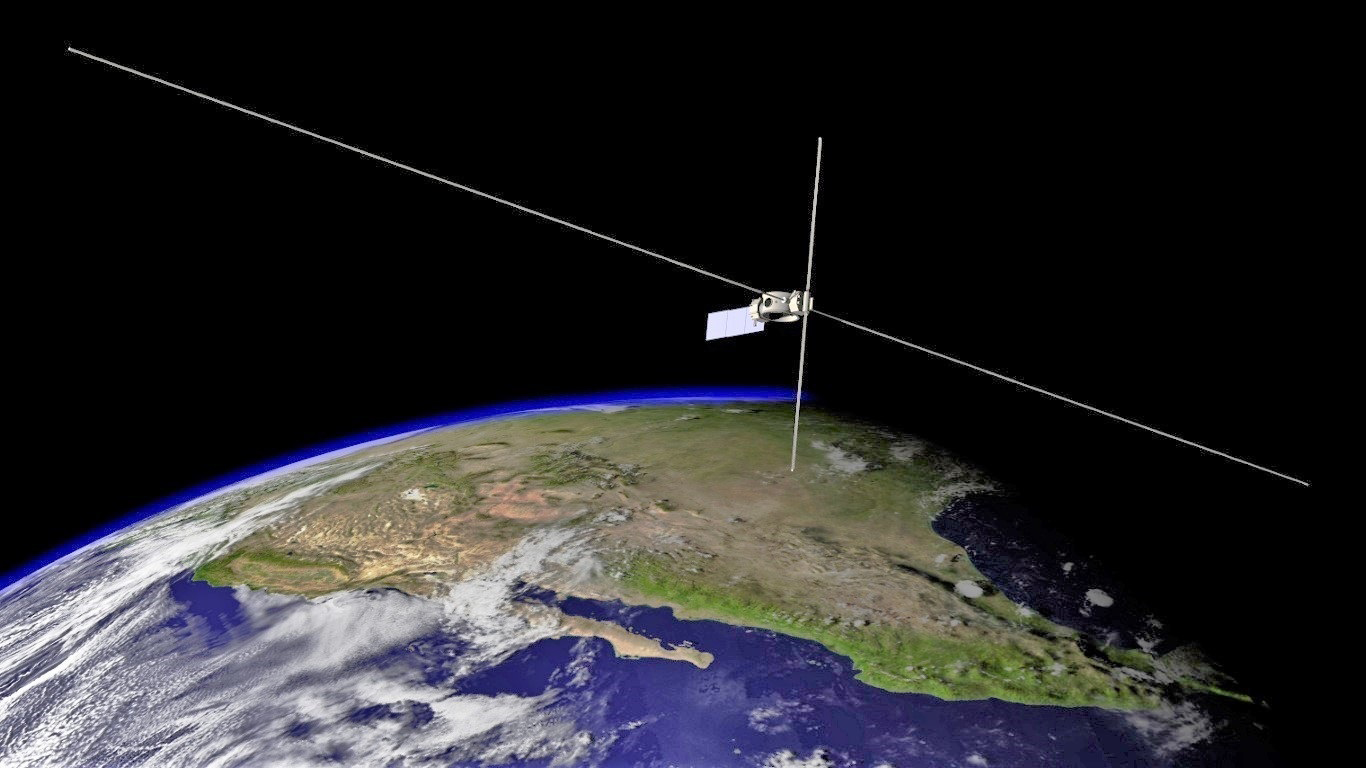