The $7,326 million lab is nearly 14,000 square feet and will develop satellite technology using advanced modeling and simulation to enable streamlined acquisition. It brings together space organizations at Kirtland – the Space Rapid Capabilities Office, Space Systems Command, AFRL – with the Space Warfighting Analysis Center, headquartered in Colorado Springs, Colorado, and will offer a collaboration venue for government, industry and academia experts to gather for the advancement of space technology development.

“The space environment is changing rapidly and becoming more contested,” said Col. Jon Luminati, who leads the directorate’s Integrated Experiments and Evaluation Division. “It’s no coincidence this new lab is named RAPID. We recognize the importance of space to our national defense strategy, and the emphasis on a hybrid space architecture that the work in this new lab will advance.”

The lab will have a day-to-day workforce of about a dozen researchers with collaborative modeling and simulation workspaces for 40-50 scientists and engineers from across the space community, to work together on a particular project.

“Hybrid space architecture encompasses large and small satellites and the RAPID lab will expand on AFRL’s development of small satellites, which have proven to be valuable in furthering the nation’s space priorities,” Luminati said. “Through modeling and simulation, we’ll be able to rapidly test out programs without the time-consuming and more expensive process of building a satellite prototype. This approach will allow us to deliver revolutionary capabilities to our warfighters more quickly than ever before.”

Col. Eric Felt, the director of the Space Vehicles Directorate, explained how the RAPID lab will add to the existing Space Force resources, and how this lab is not just about outpacing our competitors, but being on the right vector, knowing where we need to be going.

“The RAPID lab celebrates a new capability for AFRL, the Space Force and the nation,” Felt said. “Over the past two decades we have explored the tremendous and ever-increasing military utility of small satellites, and through the modeling and simulation and collaboration that will occur in RAPID we will take small satellites technology to another level, and help us to make faster and better decisions and identify the highest-payoff opportunities.”

Felt continued by saying that the RAPID lab will give AFRL personnel the tools and facility to meet the nation’s space needs, and thanked the U.S. Army Corps of Engineers, construction and design contractors, the New Mexico congressional delegation representatives and Kirtland Partnership leaders for their collaboration and partnership.

“AFRL is about the ‘art of the possible,’ and this new lab gives our researchers and collaborators throughout the Space Force, the DOD and the space community the place we need to continue game-changing innovation.” Felt said. 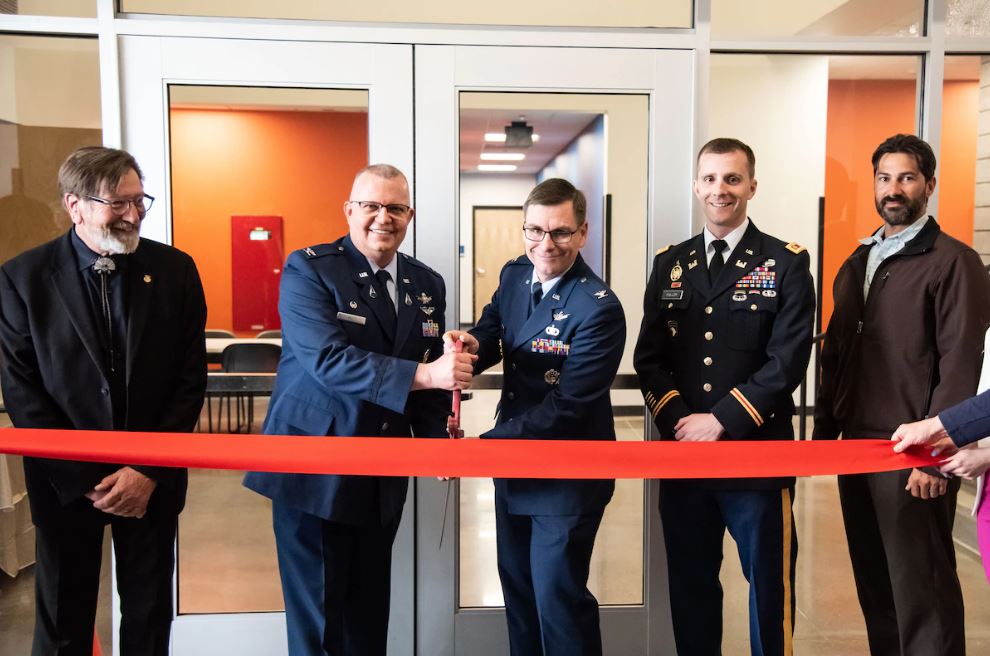 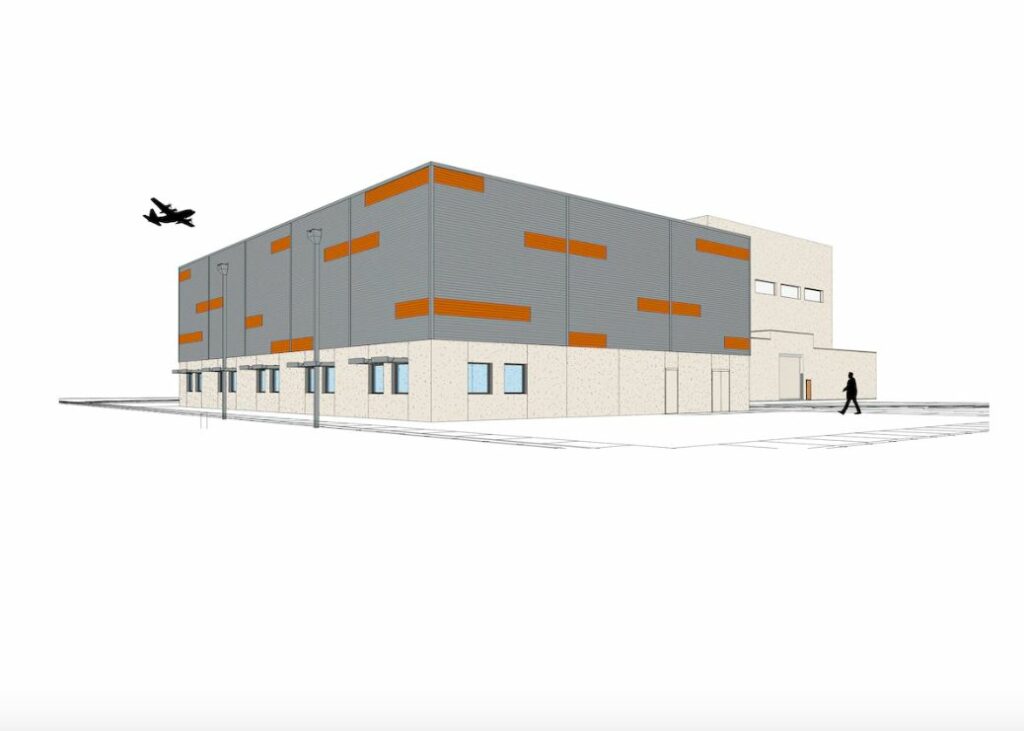