Construction of the $4 million, 7,000+ square foot laboratory began in December 2019. Scientists and engineers working in this new laboratory will continue the work of the Spacecraft Component Technology Center of Excellence that has a long history of technology development and transition in spacecraft structure materials.

“I’m excited to have a facility that was specifically built for testing novel deployable space structures,” said Benjamin Urioste, research engineer and lead for the Integrated Structural Systems team that will be performing the research in the DeSel.

“With the push toward hybrid architecture and smaller satellites, high packing efficiency structures and the ability to bring large satellite capability to small satellites is more important than ever,” he said.

AFRL has been successfully conducting research and development of high-strain composite materials for use on spacecraft for more than a decade.

Urioste said the DeSel facility is capable of testing 20 meter x 15 meter (65.7 ft. x 49.2 ft.) structures in a secure, climate-controlled, vibration isolated laboratory. He elaborated that specialized equipment will be used to analyze the precision and repeatability of spacecraft structure deployments.

Col. Eric Felt is the director of the Space Vehicles Directorate, and is a selectee to transfer from the Air Force to the Space Force.

“AFRL is proud to be the laboratory that supports both the Air Force and Space Force,” Felt said. “I am thrilled with the capabilities and game-changing research that will be carried on in the DeSel that will give our air and space warfighters the best advantages possible over our adversaries.”

“Some of the first structures that we look forward to testing in this new lab are those required for our Space Solar Power Incremental Demonstration and Research (SSPIDR) project, one of our top priority programs,” he said. “SSPIDR is a system that will collect solar energy in space, convert it to radio frequency, and beam it to forward operating bases.”

“This innovative research will help us to deliver the essential energy our warfighters need at the right place at the right time,” Felt said. 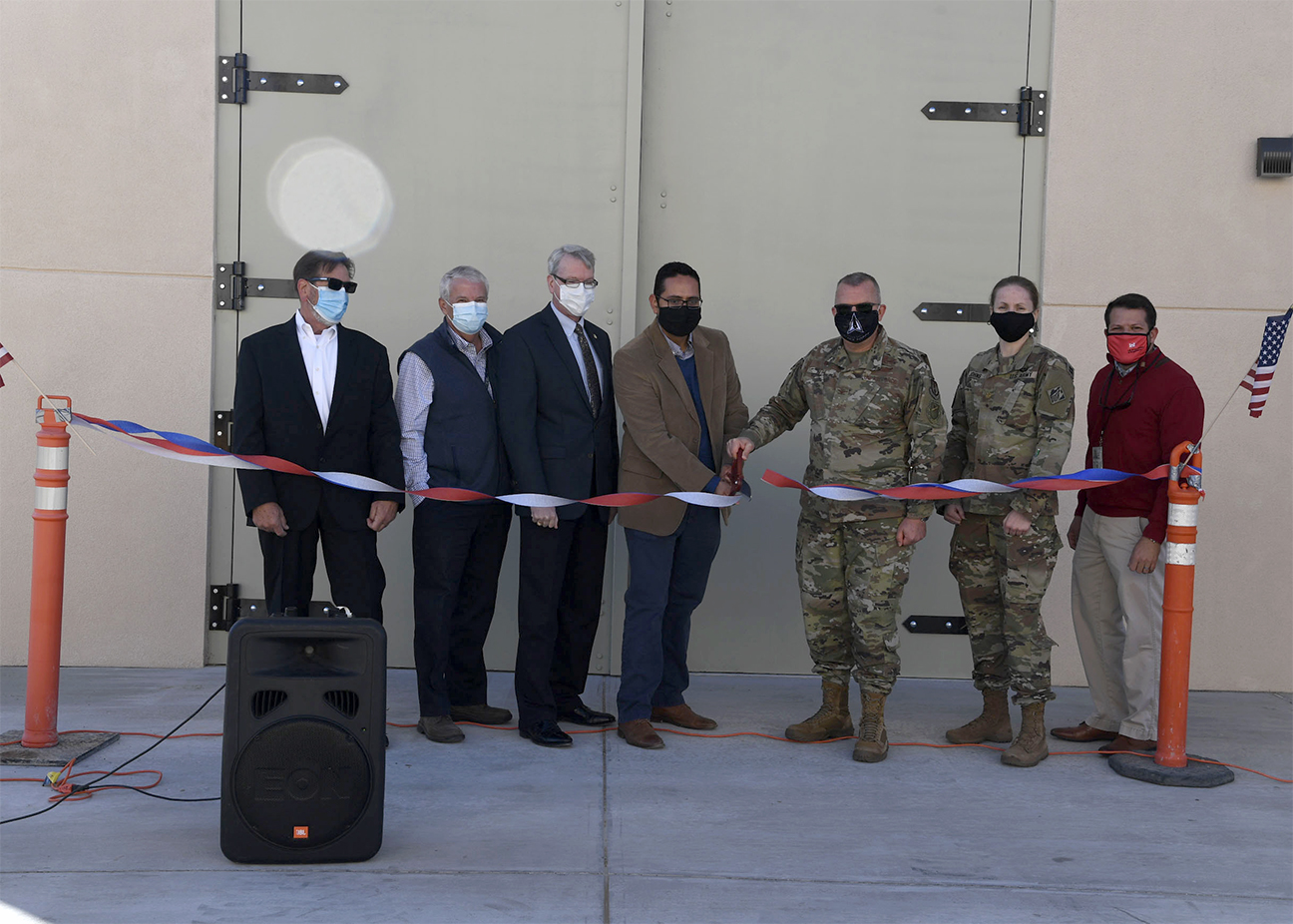 Members of the Air Force Research Laboratory Space Vehicles Directorate and U.S. Army Corps of Engineers celebrate the opening of the Deployable Structures Laboratory at Kirtland Air Force Base, New Mexico, Oct. 29, 2020. The laboratory was constructed by Sky Blue Builders and designed by Studio Southwest Architects, both of Albuquerque, N.M., and will be used for testing novel deployable space structures. (U.S. Air Force photo by Airman 1st Class Ireland Summers) 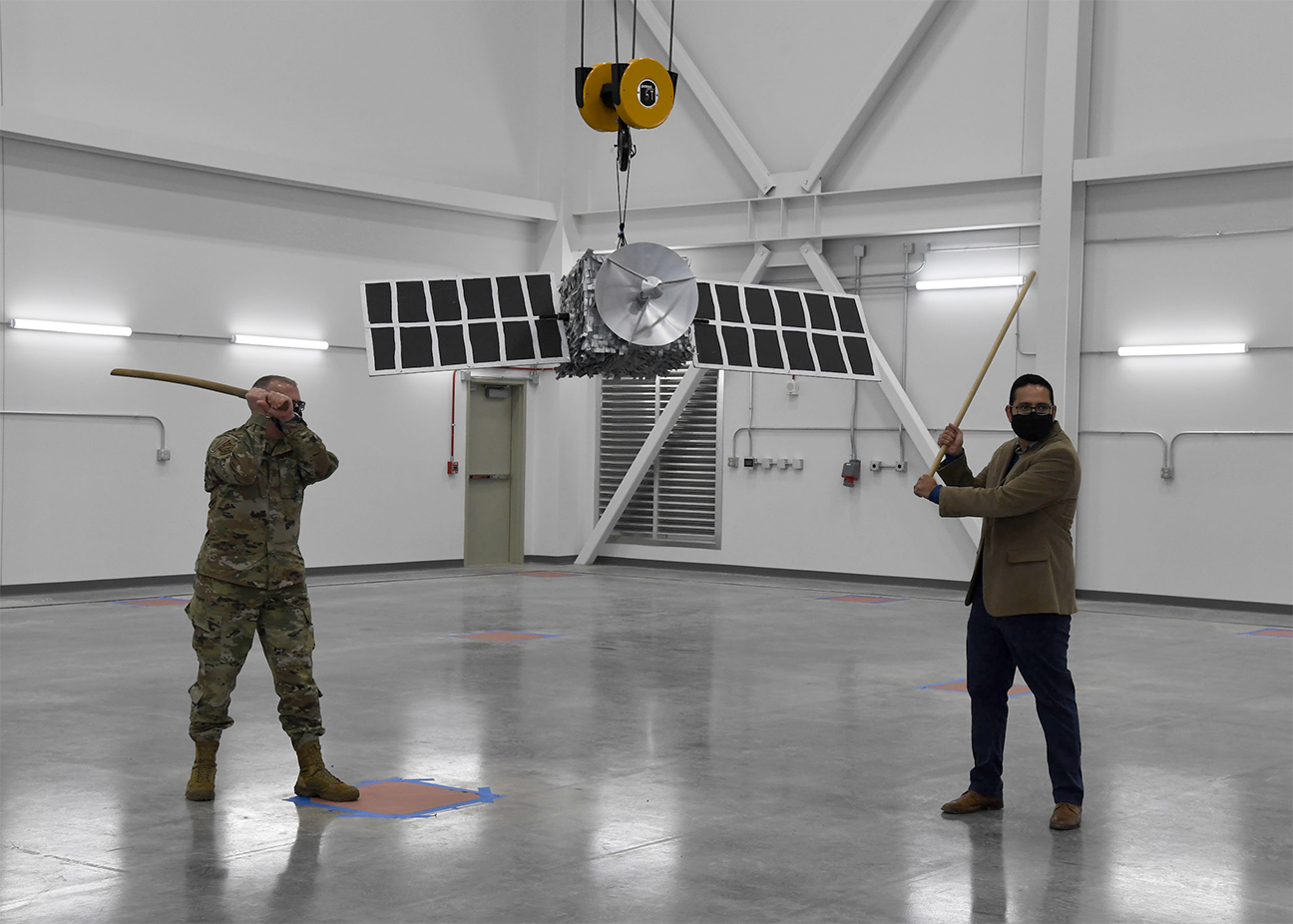