“The U.S. military is leading the acceleration of quantum research and development as first adopters for this fundamental technology to move the ball forward,” said Dr. Michael Hayduk, the deputy director of AFRL’s Information Directorate. “Quantum will lead to technologies that will transform the war-fighting domain in revolutionary and unprecedented ways,” he said.

During his introductory speech, Dr. Will Roper, assistant secretary of the Air Force for acquisition, technology and logistics, explained that this pitch event represents a fundamental shift in how the Air Force leverages its Small Business Technology Transfer (STTR) program by enabling accelerated timelines for bridging public and private partnerships to accelerate foundational research areas like quantum computing.

Roper addressed viewers directly stating that this Virtual STTR Quantum Collider event enables the Air Force to bring Quantum to the nation faster and demonstrates leadership’s commitment to accelerate this capability from the top down with commensurate funding and established goals. Organized around principal investigators from government, academia and industry, this two-day event signifies the Air Force’s desire to accelerate the discovery and application of this key technology area for U.S. strategic advantage.

Roper highlighted the importance of accelerating “Q-Day” by stating, “What we hope to do in the Air Force and Space Force, with Rome Lab’s leading the charge, is to put year after year, routine demand, routine challenges, and most importantly, routine funding, to bring Q-Day, the day that we get that quantum technology over the goal line and into a warfighters hand earlier.”

At the conclusion of this event, the Air Force awarded 35 Phase I STTR contracts for $150,000 each.

“With the alliance of partners that we have cultivated across academia and industry, we are excited and committed to bring Q-Day for the Air Force and Nation on an accelerated timeline,” said Col. Timothy Lawrence, director of AFRL’s Information Directorate. “We will continue to invest in pitch events like this that expand our government ecosystem by leveraging academia/corporate investment, and look forward to the grand opening of our Quantum Innovation Center of Excellence here in Rome, N.Y., this summer,” he said. 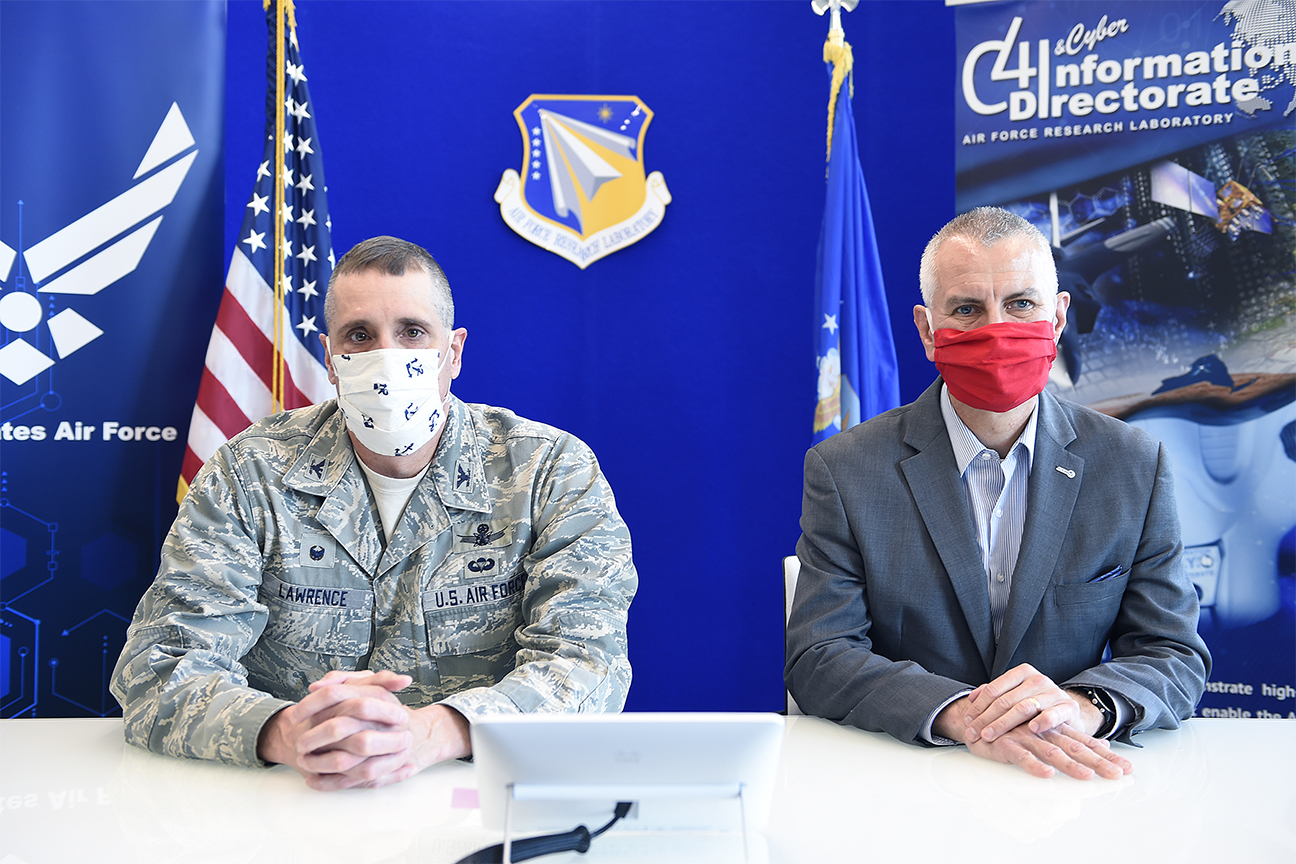