KIRTLAND AIR FORCE BASE, N.M. — Researchers at Air Force Research Laboratory (AFRL) in New Mexico, have discovered a new way to track and characterize a phenomenon called “Sporadic E” naturally occurring in the upper atmosphere, where large structures of dense plasma form. These plasma structures, which occur at mid latitude locations around the world, disrupt radio frequency (RF) electromagnetic waves (or simply “radio waves”) and impact both DoD and civilian radio systems in positive and negative ways, depending on the application.

“Previous methods to observe these structures were insufficient for identifying and tracking these structures over large regions,” said Ken Obenberger, a research physicist at AFRL. “It would be advantageous to actively identify where these structures are, where they are going, and how dense they are, and we thought we could find a better way.”

The new method developed by Obenberger and collaborators at AFRL and the University of New Mexico, leverages the unintentional RF emissions from power lines, and using broadband radio noise, they can map and track dense Sporadic E structures.

“Since power lines are widespread we can observe Sporadic E over a very large region surrounding our observatory, the Long Wavelength Array (LWA), which is an asset of our collaborators at the University of New Mexico,” Obenberger said. “This technique could be used anywhere in the world where there is an electrical grid and an instrument similar to the LWA, and we are lucky because there are not many.”

This kind of technology could be very interesting to industries that work on or rely on High Frequency (HF) and Very High Frequency (VHF) communications like Marine radio, citizen band (CB) radio, FM radio, and digital TV. Amateur HAM radio operators have long used Sporadic E for long-range communications in the VHF band, also known as the “2-meter” and “6-meter” bands by hams. Climatology of Sporadic E can provide a probability that it will occur, but the actual presence of sporadic E can only be determined through trial and error observations at the time.

“This is similar to how meteorologists can predict how likely thunderstorms will occur in the afternoons above New Mexico during monsoon season, but use Doppler radar to identify and track specific thunderstorms as they occur,” notes Chris Fallen, one of Obenberger’s collaborators at AFRL. “Ken’s technique basically provides weather radar for sporadic E, only using radio noise from power lines as the radar transmitter.”

Having accurate now-casting of sporadic E can be critical during disaster situations where oftentimes HAM operator play a key role in communicating vital information. In the devastating aftermath of the 2017 Hurricane Maria, Puerto Ricans were without power for many weeks, and 130 local amateur radio operators immediately became the only method of emergency communication.

“Better understanding will lead to improved design and use of radio systems that mitigate the negative effects and take advantage of the good effects, thereby ensuring a stronger emergency communication network,” Obenberger said. “We are interested in Sporadic E and the effect it has on radio wave propagation, both good and bad.” The effects are also relevant in U.S. military applications.

“In the case of the U.S. warfighter, reliable communication, position, navigation and timing (PNT), and intelligence, surveillance and reconnaissance (ISR) systems, and understanding those effects, and understanding how Sporadic E develops and moves, can improve our ability to design and use those systems,” said Obenberger. “And everything we do at AFRL is to advance the technology for our military members.” 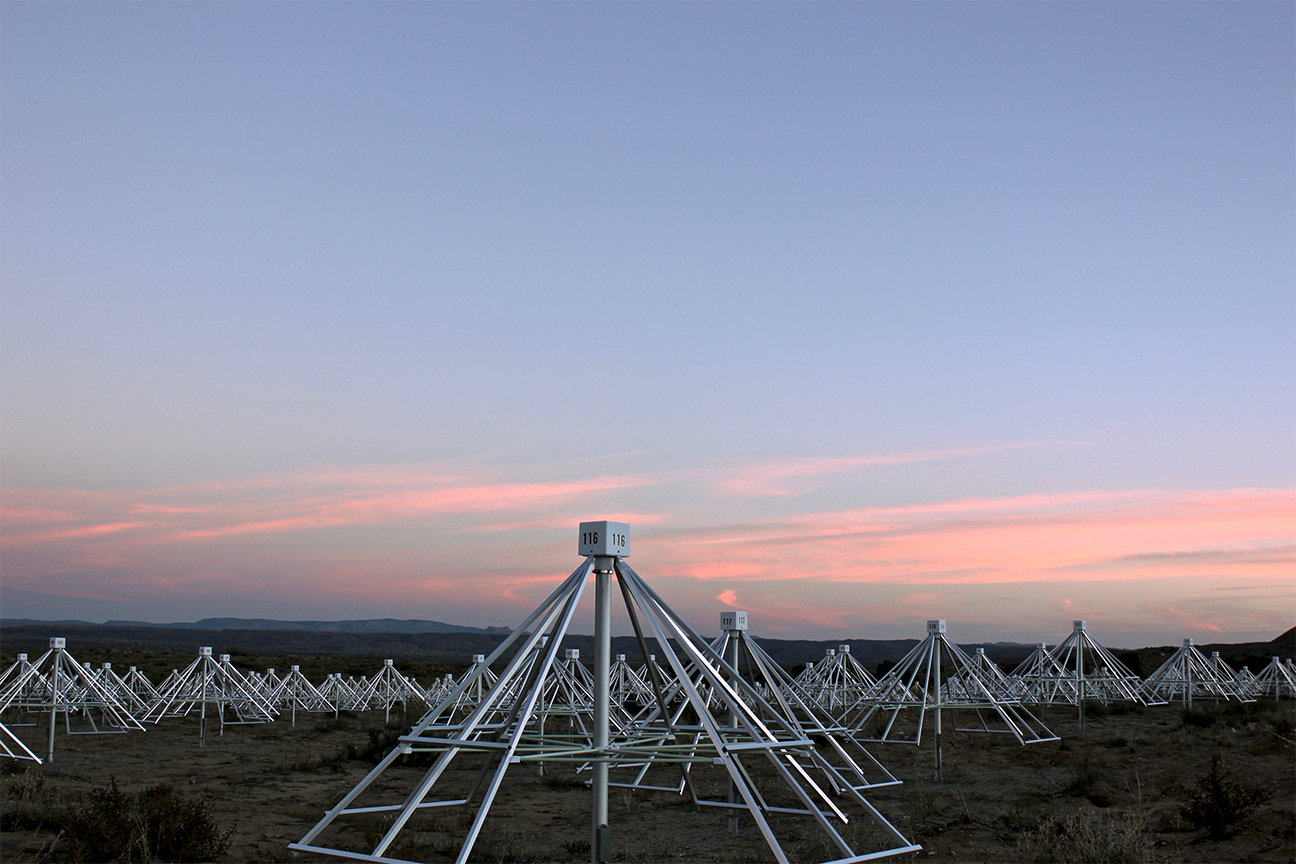