The National Commission on Military Aviation Safety mentioned these local teams in a December 2020 report compiled after an in-depth study into recent increases in military aviation mishaps. According to the report, PEs occur when pilots experience adverse symptoms and/or become disoriented. In some instances, this altered state traces back to oxygen deprivation or elevated carbon dioxide levels in the blood; however, some incidents are unexplained and require further analysis.

Researchers assert the issue of PEs is more complicated than simply verifying that aircraft systems function as intended. They stress that meaningful explanations require a closer examination of how the human body reacts to and utilizes the outputs from these systems.

In a six-year period, the Air Force reported more than 700 PEs and even grounded some units temporarily due to the rise in incidents. Meanwhile, the U.S. Navy has also experienced higher rates of PEs and has collaborated with the Air Force to combat the issue. NCMAS cited NAMRU-Dayton’s proximity to AFRL as a “best practice” asserting that the “sharing [of] resources, researchers, and results [has] greatly advanced physiological studies for the benefit of all the Services.”

As part of its investigation, NCMAS visited Wright-Patterson AFB and hundreds of other sites to speak with various groups and interview subject matter experts on key issues related to aviation safety. The commission ultimately published its findings, one of which highlights the need to incorporate safety technologies and data collection systems “early in the design process” to reduce serious incidents and mitigate PEs.

Dr. Corey Hart and Col. (Dr.) Christopher Borchardt describe the commission’s findings on physiology as “validation of the efforts” within the 711th Human Performance Wing.

Hart, who leads the 711HPW PEs Community of Practice, said that while he appreciates the recognition, updated guidelines that prioritize the pilot’s physiological needs are critical when it comes to aircraft systems, especially those required for life-support.

Our experts “can identify issues and address human safety concerns,” he says, but he notes that these efforts are most effective when they occur early on, before systems deploy and incidents occur.

In its final report, NCMAS recommends that the “acquisition process be revised to better meet the needs of the pilot.”

When it comes to future acquisitions involving new, complex and highly integrated life support systems, Borchardt, a physician and pilot, said he advocates for the examination of human implications and concerns throughout the entire life cycle management process.

The key is to focus “on understanding and adapting to the new benefits and unforeseen limitations of the newest life-support systems to avoid physiologic challenges,” Borchardt said.
He explained how AFRL’s research aims to understand the human and machine relationship between the new integrated digital systems as compared to the older isolated mechanical systems.

“These differences [can] contribute to physiologic events in ways not predicted; and therefore, such modifications should be substantially tested early in the standards development and acquisitions process,” he said.

In its findings, the commission also discusses the need for pilot monitoring systems such as physiological recording devices, along with more efficient data collection and analytical tools, noting that while “much of an aviator’s mission performance in flight is measured and assessed, the physiological response of the aviator is not.”

Borchardt and Hart agree with the need for monitoring systems, noting that AFRL is pursuing improved technologies to better identify, understand, and reduce PEs. To that end, AFRL is working with industry to develop a new suite of sensors that collects physiological data from the pilot to assess “what’s being delivered to the aviator and how it’s being used in the cockpit.” This effort, which began in 2020, is ongoing.

Dr. James Christensen, an AFRL product line lead, explains that the Integrated Cockpit Sensing system will monitor the “pilot’s physical state and ensure [his or her] ability to fly safely and accomplish the mission.” He notes that while “the ICS system incorporates “best-of-breed sensors for near-term operational implementation,” its architecture [will] allow the Air Force to continually add or upgrade to the best sensing capability to account for the needs of legacy platforms” and those of newer aircraft.

Borchardt notes that physiological sensors are instrumental since they gather objective, real world data that is often difficult to obtain in a laboratory setting due to the diverse array of flight conditions and physiological responses. This data enables researchers to enhance their understanding of PEs.

In its findings, NCMAS asserts that “experts in every organization [they visited] expressed a common refrain: more study is needed on the human.” 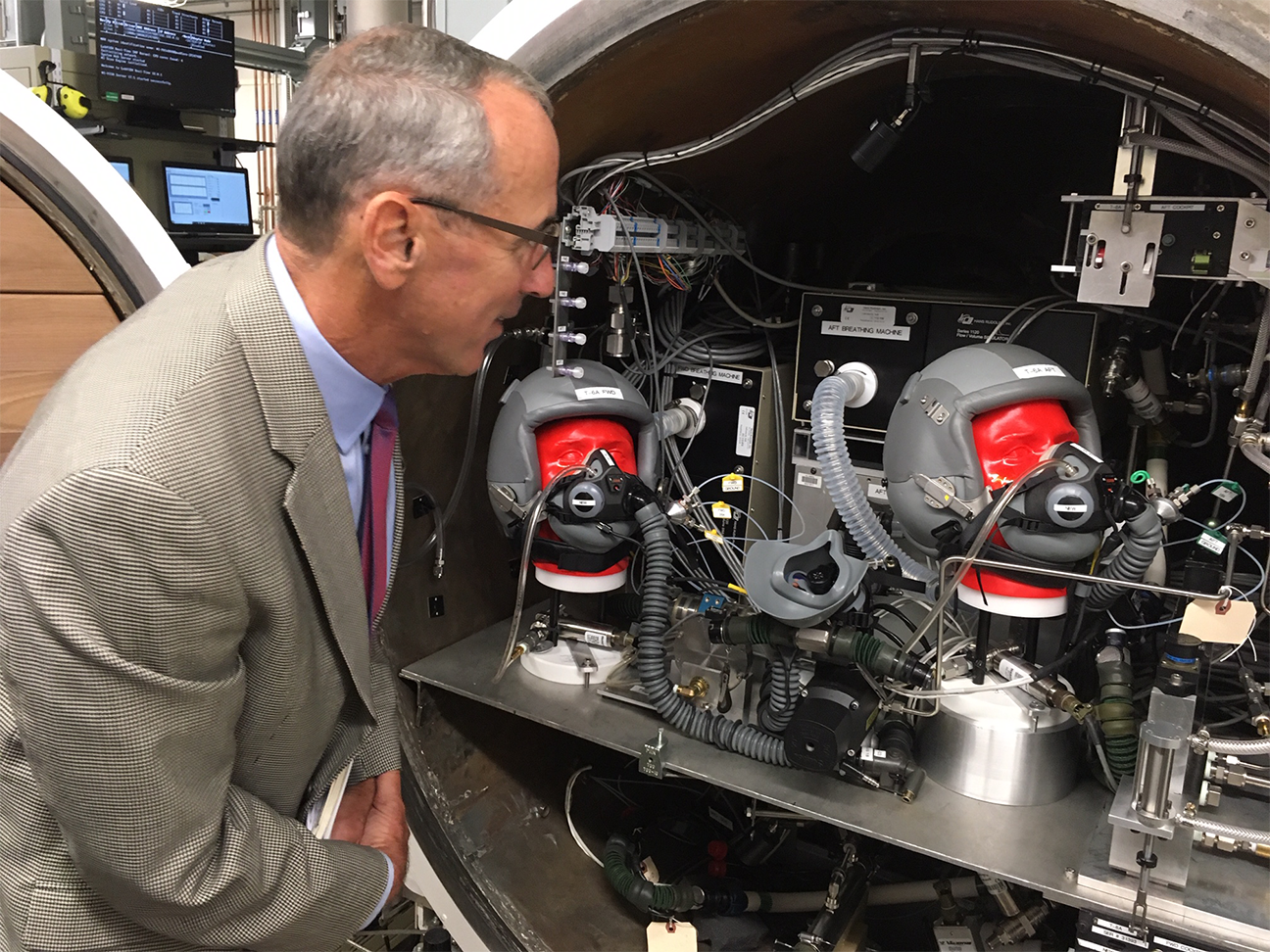 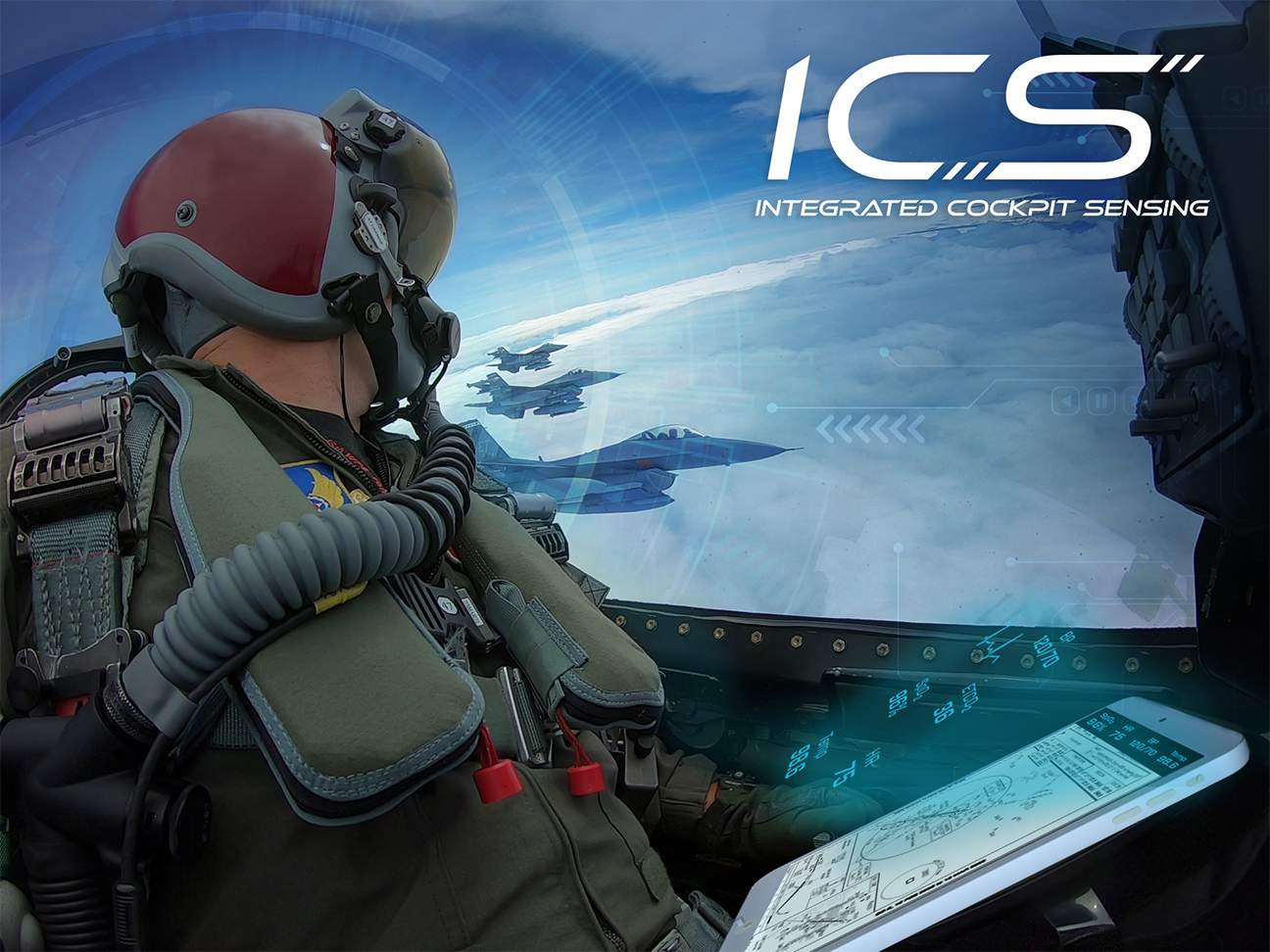 The Integrated Cockpit Sensing system will monitor the pilot’s physical state and ensure his or her ability to fly safely and accomplish the mission. (U.S. Air Force graphic/Stephanie Mee) 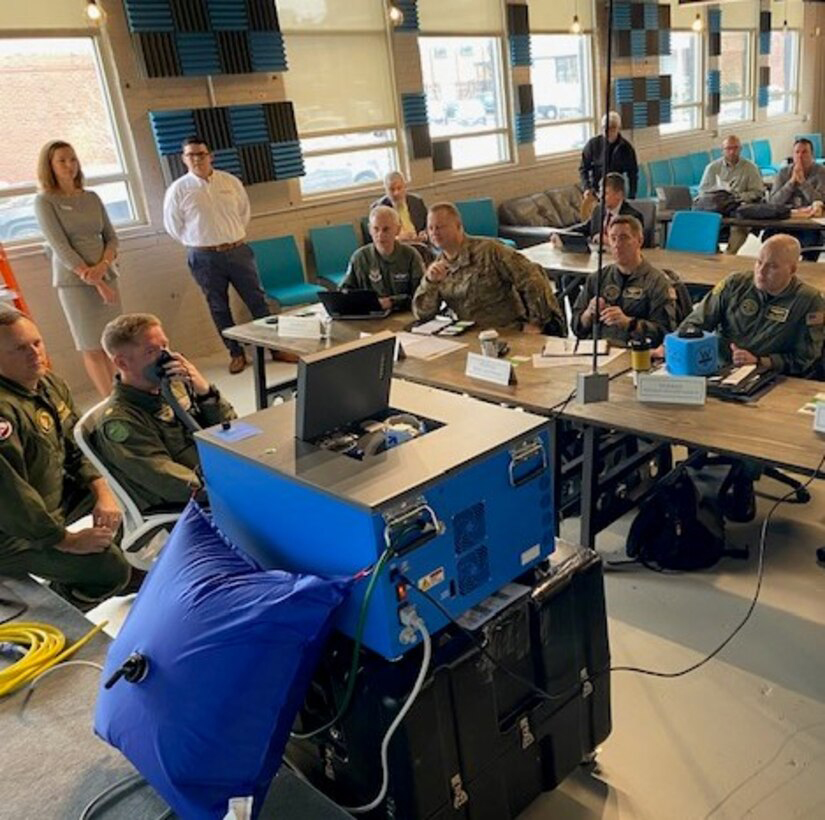 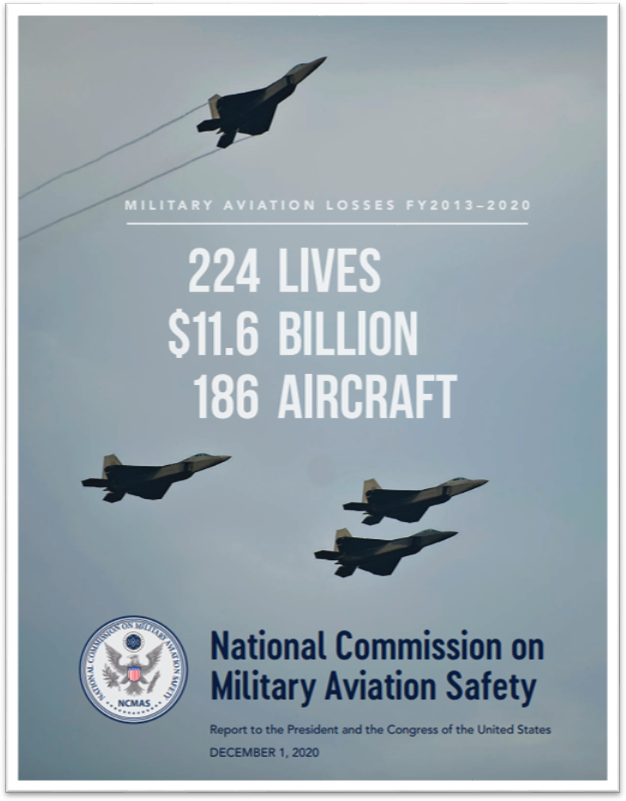