Pringle received her commission from the U.S. Air Force Academy in 1991 and is experienced in science and technology development, acquisition program management, program and budget analysis and installation support.

Also announced was Dr. Timothy J. Bunning, a member of the senior executive service, and chief scientist at AFRL’s Material and Manufacturing Directorate, has been approved as AFRL’s Chief Technology Officer.

“I am immensely humbled by the selection and look forward to representing the incredible science and technology advancements that our world-class workforce accomplishes every day,” said Bunning. “As the Air Force and AFRL focuses on the National Defense Strategy, I am committed to working with AFRL leadership and our scientists and engineers to further improve the greatness of what the lab does day to day. The new tools and approaches called for by the AF S&T 2030 Strategy will empower our S&E’s and AFRL to strengthen the future fight via leap ahead solutions while strengthening linkages to the operational Air Force.” 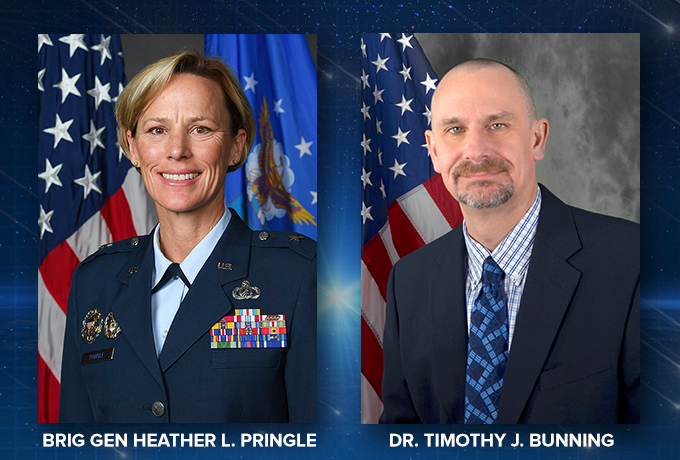