Hicks, who praised the “U.S. innovation ecosystem advantage,” commended “research communities, government and industry” for “going after issues that are facing the warfighter and delivering results.” She said, “capability advances that [AFRL scientists and engineers] are taking at the research level are paying off and will pay off as we look at potential adversary use.”

“AFRL’s scientists, engineers and professionals have been busy and there’s so much going on,” Pringle said. “Hosting DepSecDef was the perfect opportunity to highlight AFRL’s contributions to the DOD’s strategic competition priorities.”

McJilton said workforce development is crucial for future competitive advantage, and this initiative will equip civilian and military members with unique experiences outside the lab, as well as deepen and broaden partnerships and expand access to key talent.

“We are working a lot of hard problems that are critical to our nation’s defense,” Vaia said. “If we can continue to raise visibility of what AFRL has and what we do, that is a long step toward setting ourselves up for what we need to do in the future by being able to attract collaborative partners.”

AFRL, designated as a DOD Science and Technology Reinvention Laboratory, continues to pursue new flexibilities to attract, hire, compensate and retain talent in an increasingly dynamic and competitive talent market.

Hicks, who has served as the chief operating officer for the DOD since 2021, also visited the Department of Energy National Lab in Oak Ridge, Tennessee; U.S Transportation Command at Scott Air Force Base, Illinois; and Purdue University in West Lafayette, Indiana, during a two-day, four-state tour of the Midwest. Throughout her travel, she focused on linking the department’s resources to strategic competition priorities, including the pacing threat of China.

“In order for the U.S. to defend itself, we have to be able to develop capabilities that leverage innovation and make changes that keep us ahead of those threats,” Hicks said. “My job is to make sure we can connect [the Secretary of Defense’s vision] to the outcomes of the Department and deliver to the warfighter and to the taxpayer what they expect.” 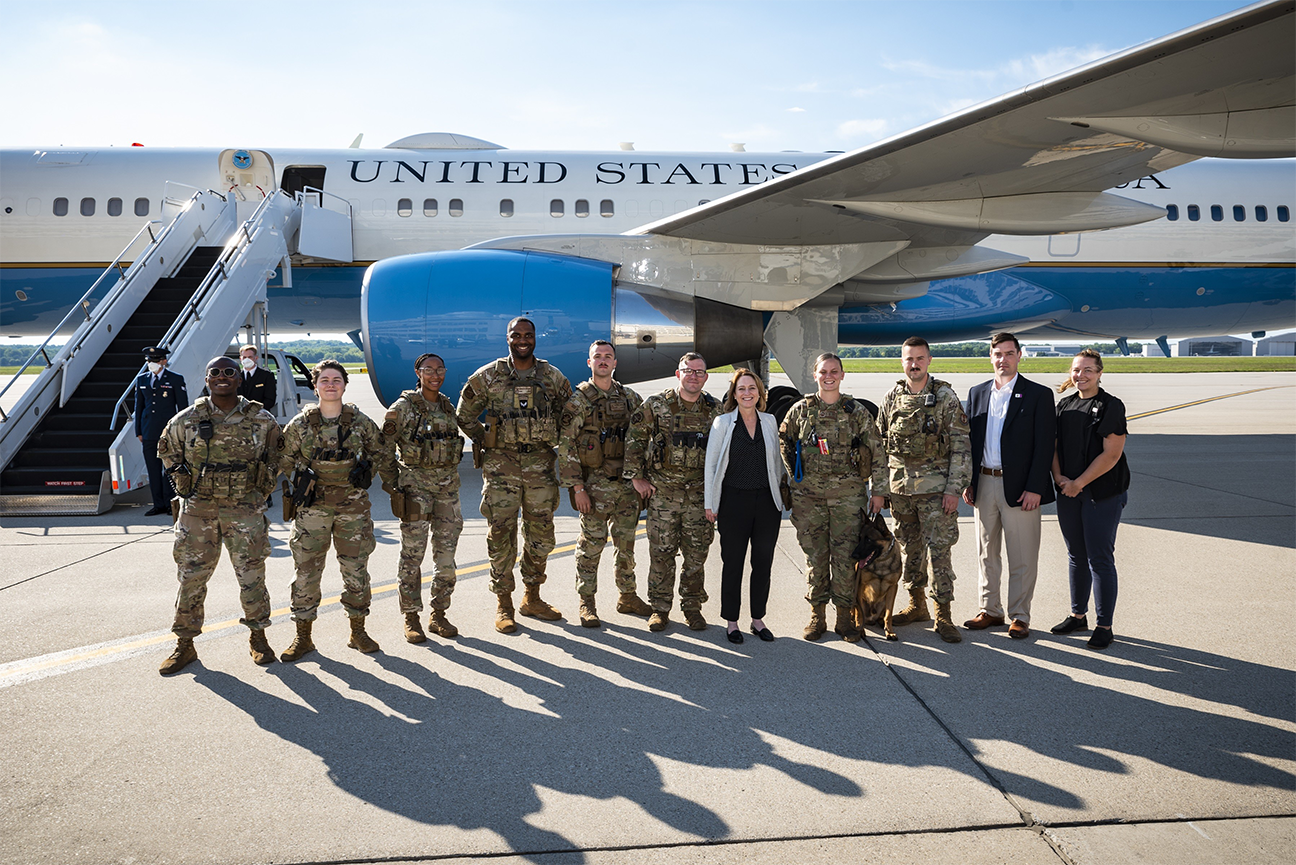 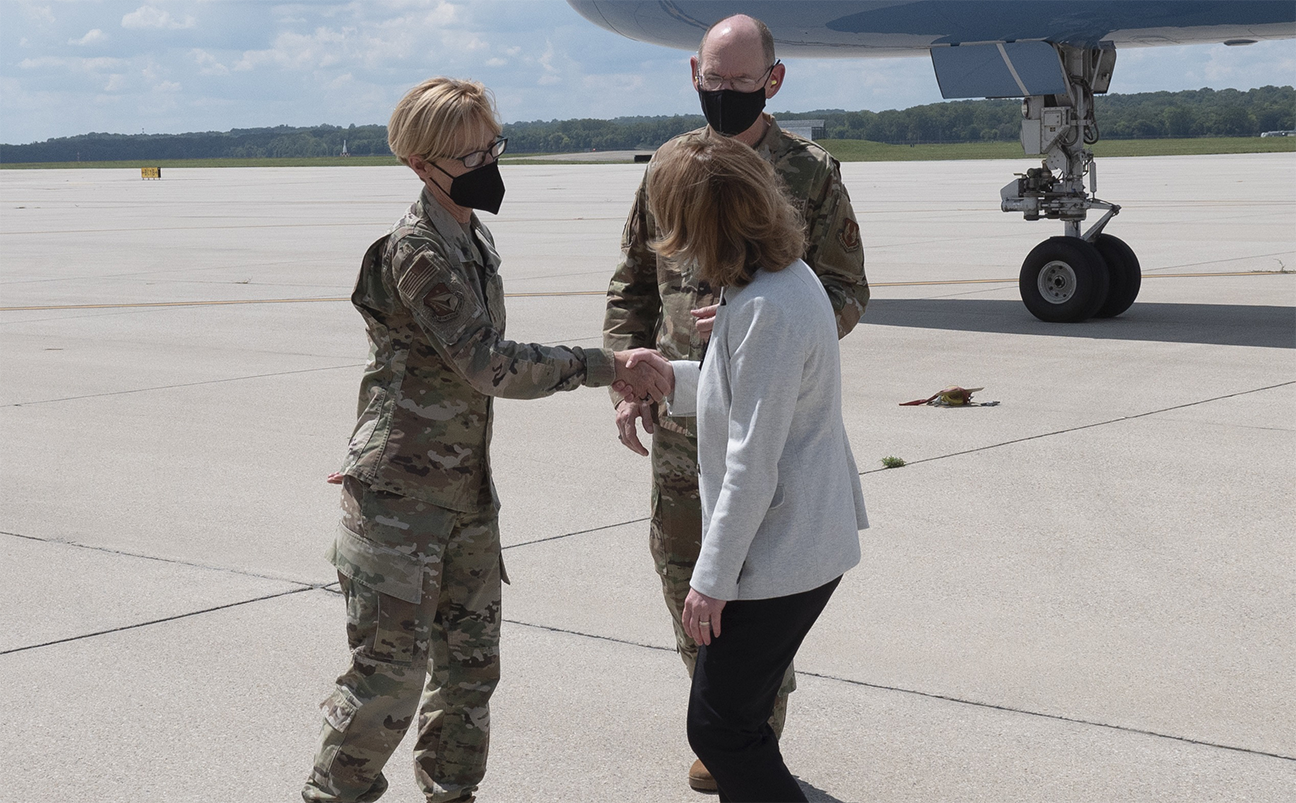 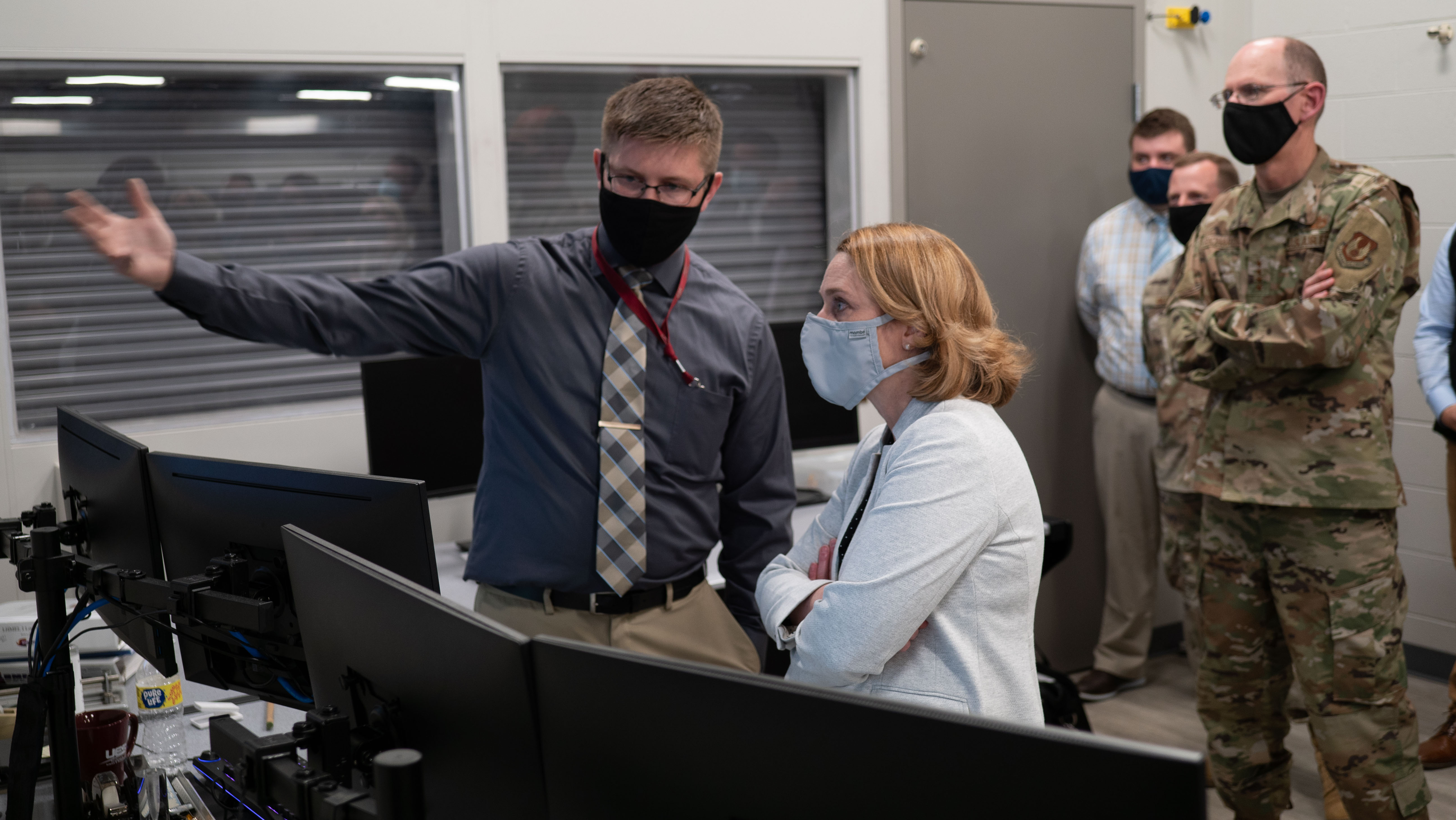