“Technology is advancing faster than ever before and Emerald Flag is at the cutting edge of connecting air assets and ground strikes,” said Lt. Col. Michael Fritts, Emerald Flag director.

The exercise focused on data driven analysis. The information was collected, analyzed and distributed amongst various Eglin units to assist in war time decision making in various locations.

“We brought together fighter, command and control and electronic warfare aircraft with advanced weapons and integrated them into a strike package with cyber and land assets that used innovative experimental technology in a challenging environment,” said Col. Doug Creviston, 96th Operations Group commander.

Emerald Flag was the first-time classified information was collected and delivered to a cloud environment where it was accessed by a large range of stakeholders, according to Creviston.

Upon detection of potential threats such as the simulated foreign targets including the T-72 battle tanks and surface to air missiles, new software systems, sensors, and communications equipment were used in collecting and consolidating data. The information was then relayed in real time through the open-air environment through data links. Ultimately, the information chain from detection to engagement of targets was tested in multiple resilient pathways, according to Creviston.

Water – The Eglin Test and Training range provided the venue for technological experimentation.

Widgets – The widgets were utilized with the warfighter early in the development cycle, this capability was tapped into for the first time and came from the Air Force Research Lab.

“By lending an operational perspective on large force warfighter integration for Emerald Flag, we were able to ensure the needs of the warfighter were represented throughout this multi-domain test event,” said Lt. Col. Mike Benitez, 53rd WG director of staff.

A success of the exercise is the relationships built on how the units integrate the emerging capabilities in a developmental and operational test community. The test is a key component in accelerating the rate in which the data link JADC2 capabilities can access multi domain capabilities in the future, according to Fritts.

“It’s always exciting working bringing all of Team Eglin’s capabilities together along with other units from across the nation,” said Brig. Gen. Scott Cain, 96th TW commander. “I’m most impressed with the effort to accomplish such a complicated task in such a challenging time this year. It is an impressive feat that we’re able to continue the level of innovation accomplished at Team Eglin.” 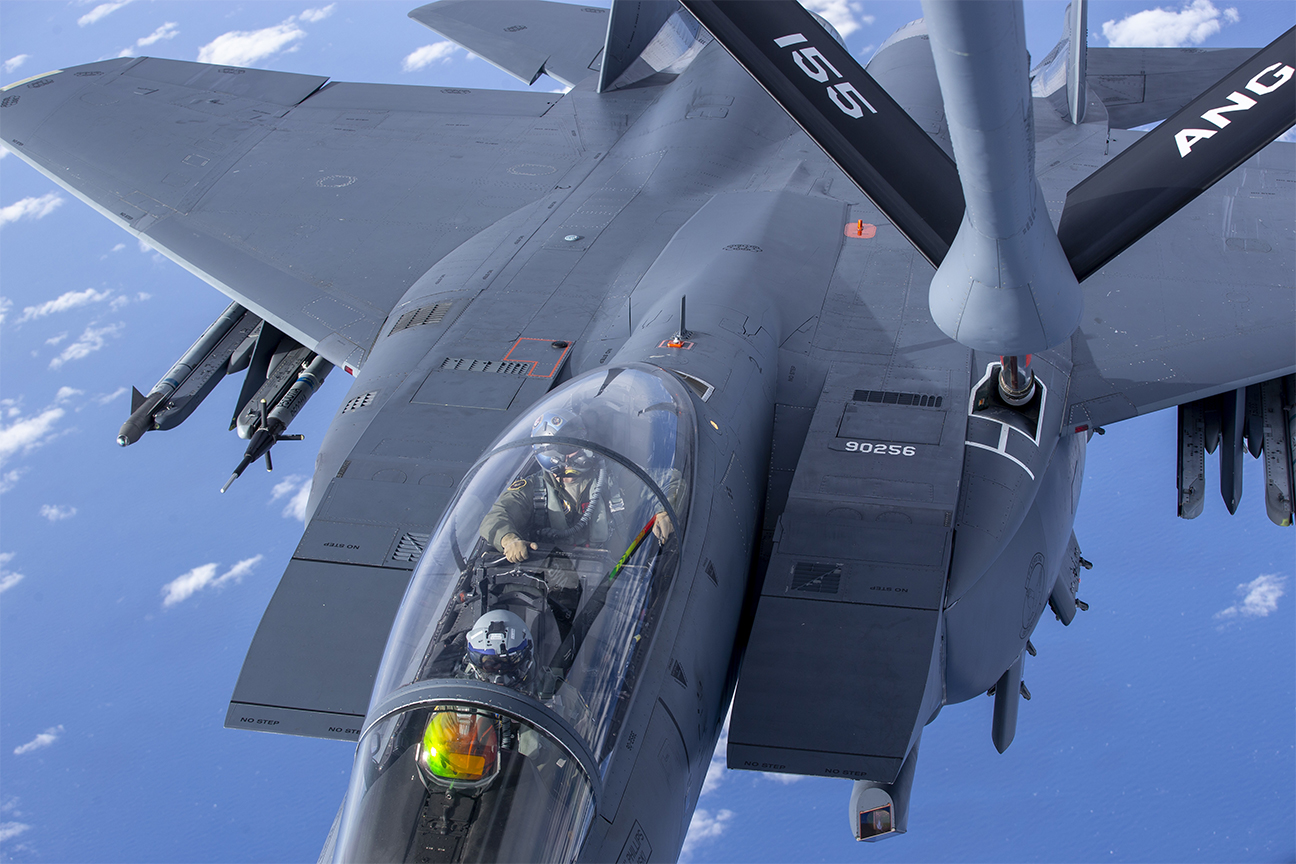 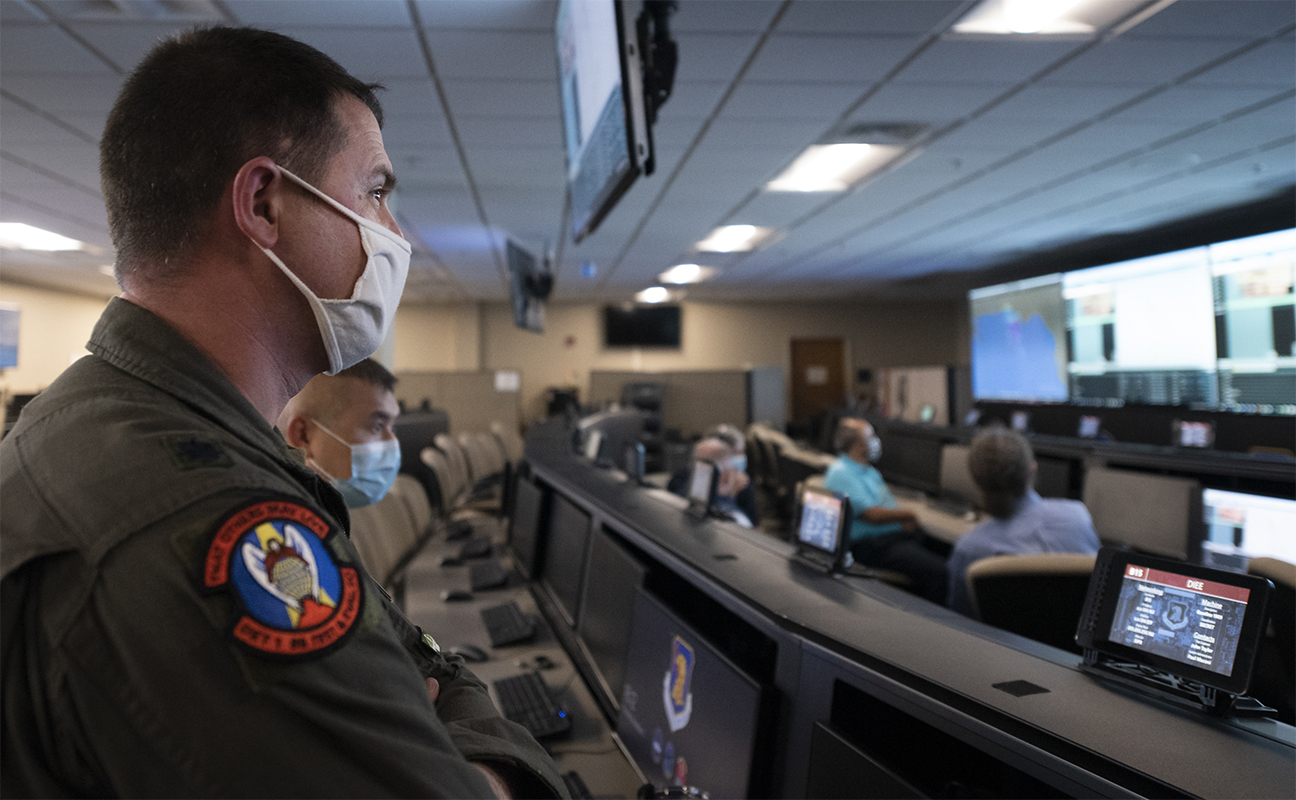 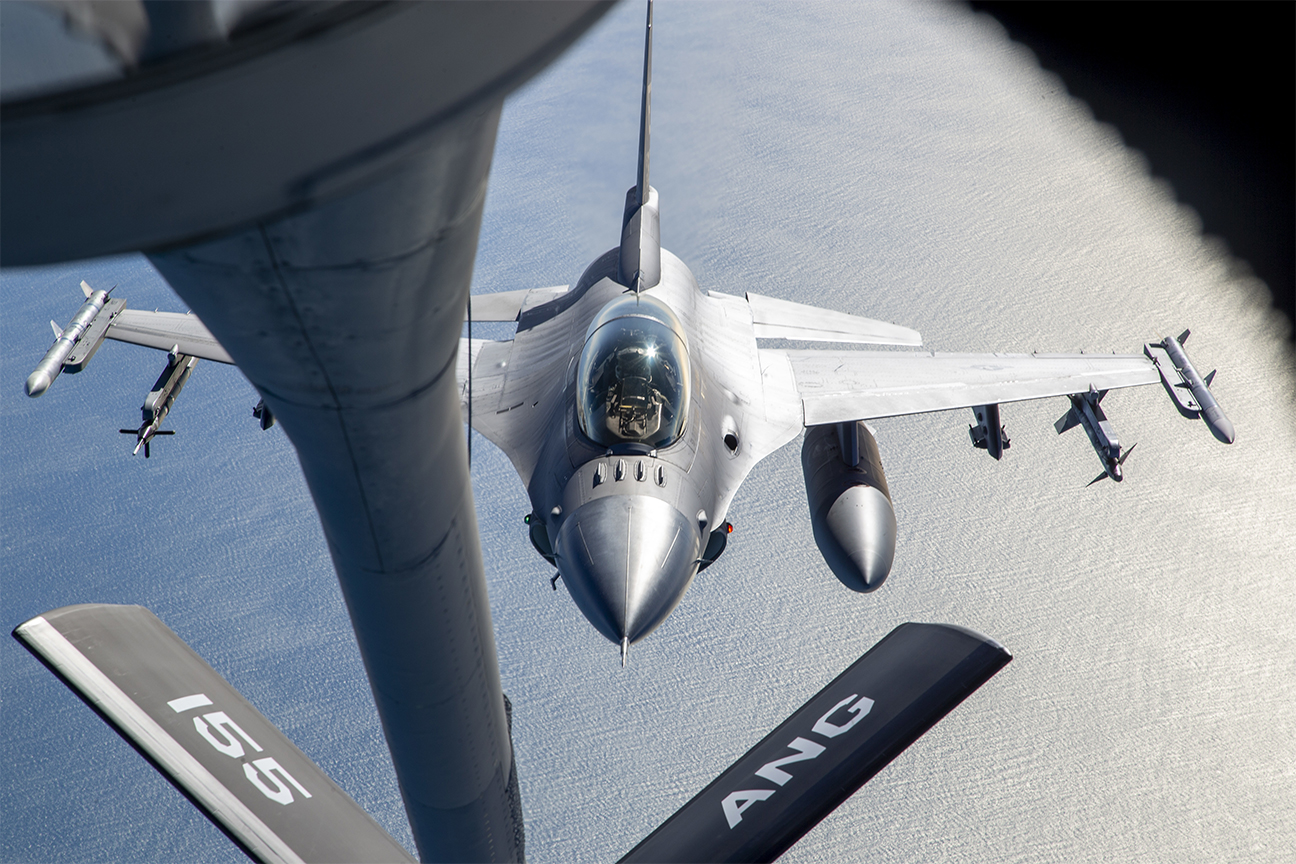