The U.S. Space Force is made up of three field commands: Space Operations Command, Space Systems Command and Space Training and Readiness Command. Fifteen Delta squadrons are located within the field commands, each organized around a specific function such as operations, installation support and readiness and training.

“The purpose of the summit is to bring together members of the space community to learn each other’s perspectives and to understand how the science and technology and acquisition arms of the Space Force can, through technology development and innovation, help the Delta operators and warfighters accomplish their mission,” said Roth.

More than 100 space researchers, analysts and operators attended the opening session held at the AFRL “Q Station,” an off-base hub in Albuquerque where the DOD aerospace and directed energy community, along with the newly formed SpaceWERX, collaborate with tech companies and others.

“We have three objectives for the summit,” said Felt, as he addressed the audience. “We want to understand your pain points, so that AFRL and SSC can help solve them; we want the Delta teams to help us so that we are innovating in high priority areas and building the technology you need; and we want you to get to know each other, to build teams and relationships over the next three days.”

Day two of the event moved to Kirtland AFB, with opening remarks from Lt. Gen. Michael Guetlein, the commander of Space Systems Command, kicking off the 15-hour, event-packed day. Attendees received several classified program briefings followed by tours of AFRL and SSC labs and facilities, an afternoon visit to an AFRL historical facility in the Manzano Mountains, and concluded with a transition to AFRL’s Starfire Optical Range for dinner, presentation and remarks by Dr. Robert Fugate, retired senior scientist for atmospheric compensation at the Starfire Optical Range.

“You have the solid support of Lt. Gen. [Stephen] Whiting [commander of Space Operations Command]… and you’ve had the pleasure of Lt. Gen. Guetlein and Brig.- Gen. Whale there to provide operator perspective,” Pringle said. “It is critical that we are continuously communicating, sharing different viewpoints, and iterating with our warfighters, operators, mission owners, acquisition professionals, and technologists in order to stay focused on warfighting outcomes.”

“Together we are stronger and will succeed at inventing tomorrow’s technology today. By partnering in this innovation summit, we are teaming to beat our adversaries,” she continued. “And we are honored to join you in developing and deploying technology that enables Space Superiority.”

Pringle further emphasized the continuous nature of innovation, that it happens in many settings and over time.

“We must keep going, one step at a time and endure when it gets hard,” she said. “Take risks, run fast and break barriers.”

The summit ended at NewSpace New Mexico’s “Unite and Ignite Space LaunchPad,” a new co-innovation hub with AFRL, located next to Kirtland AFB. Hosts Felt and Roth gave comments on the success of the summit and a “job well done” as they closed out the event. 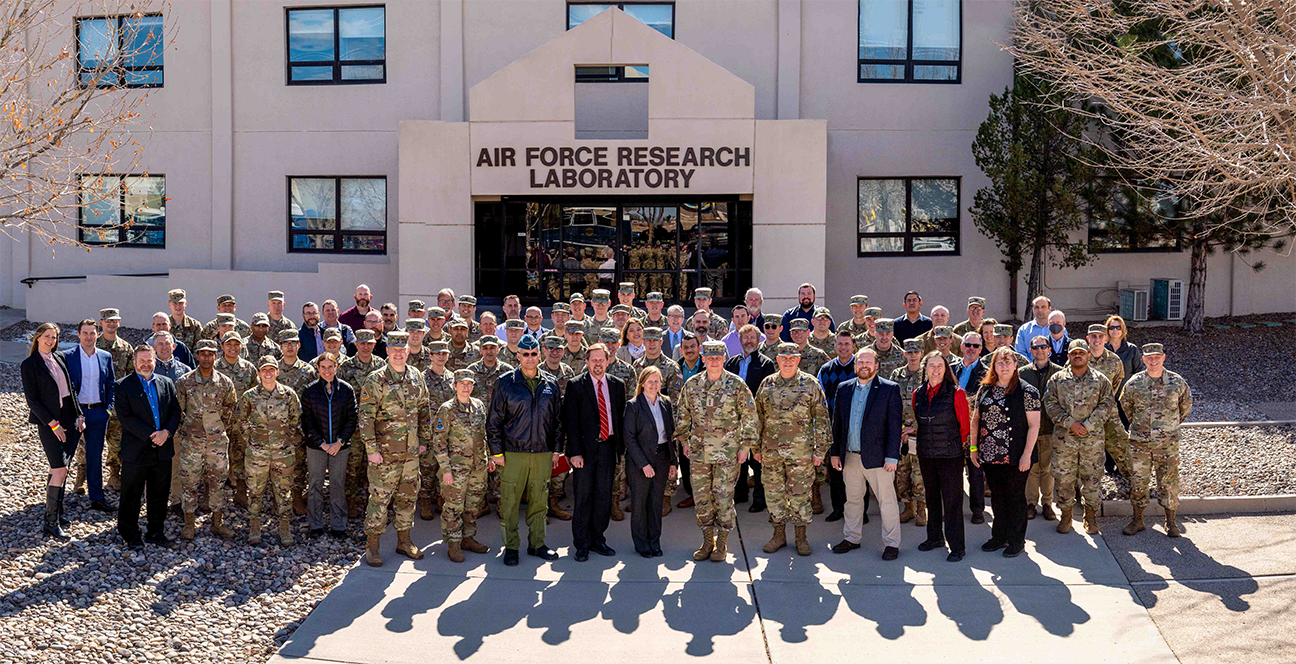 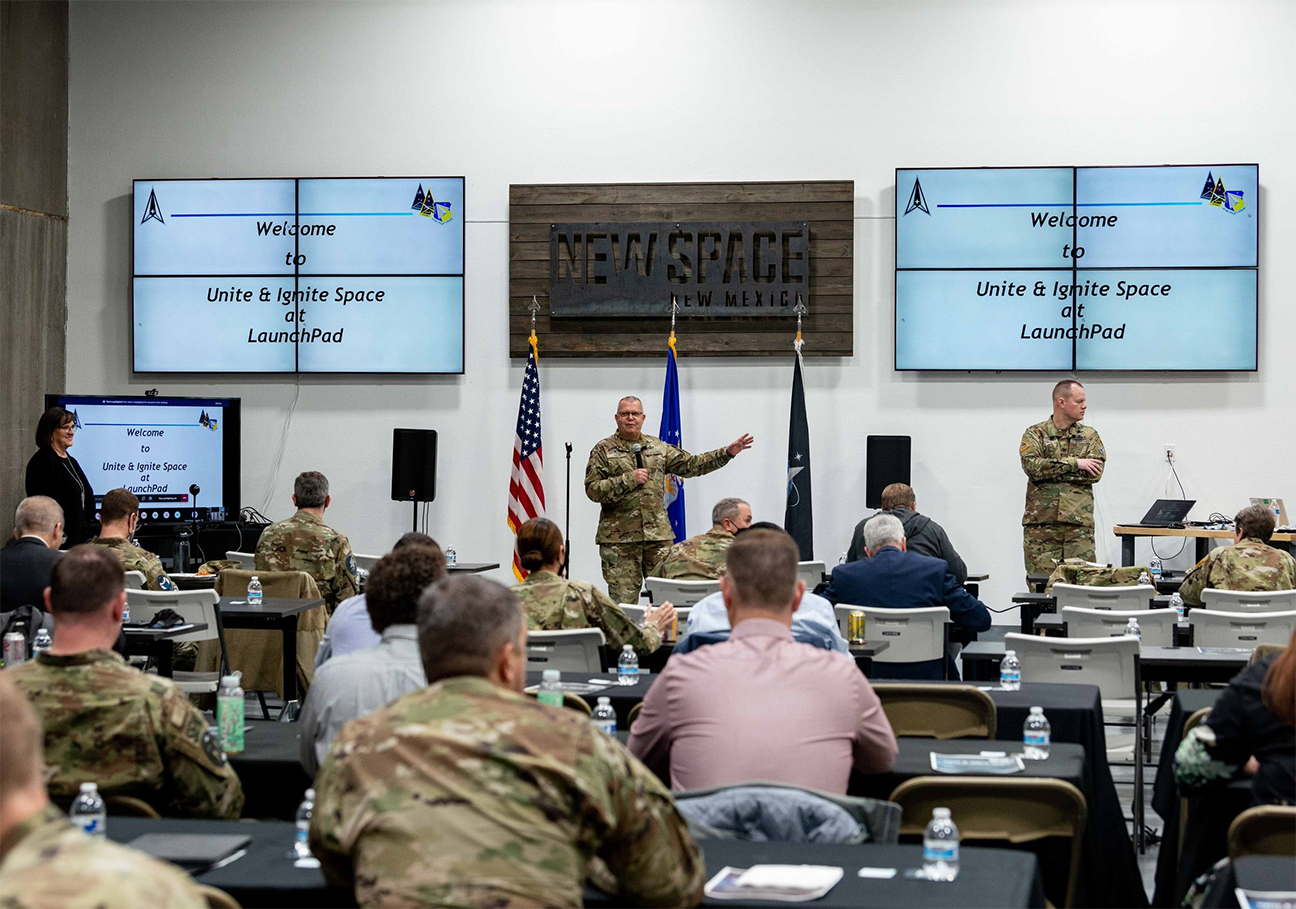 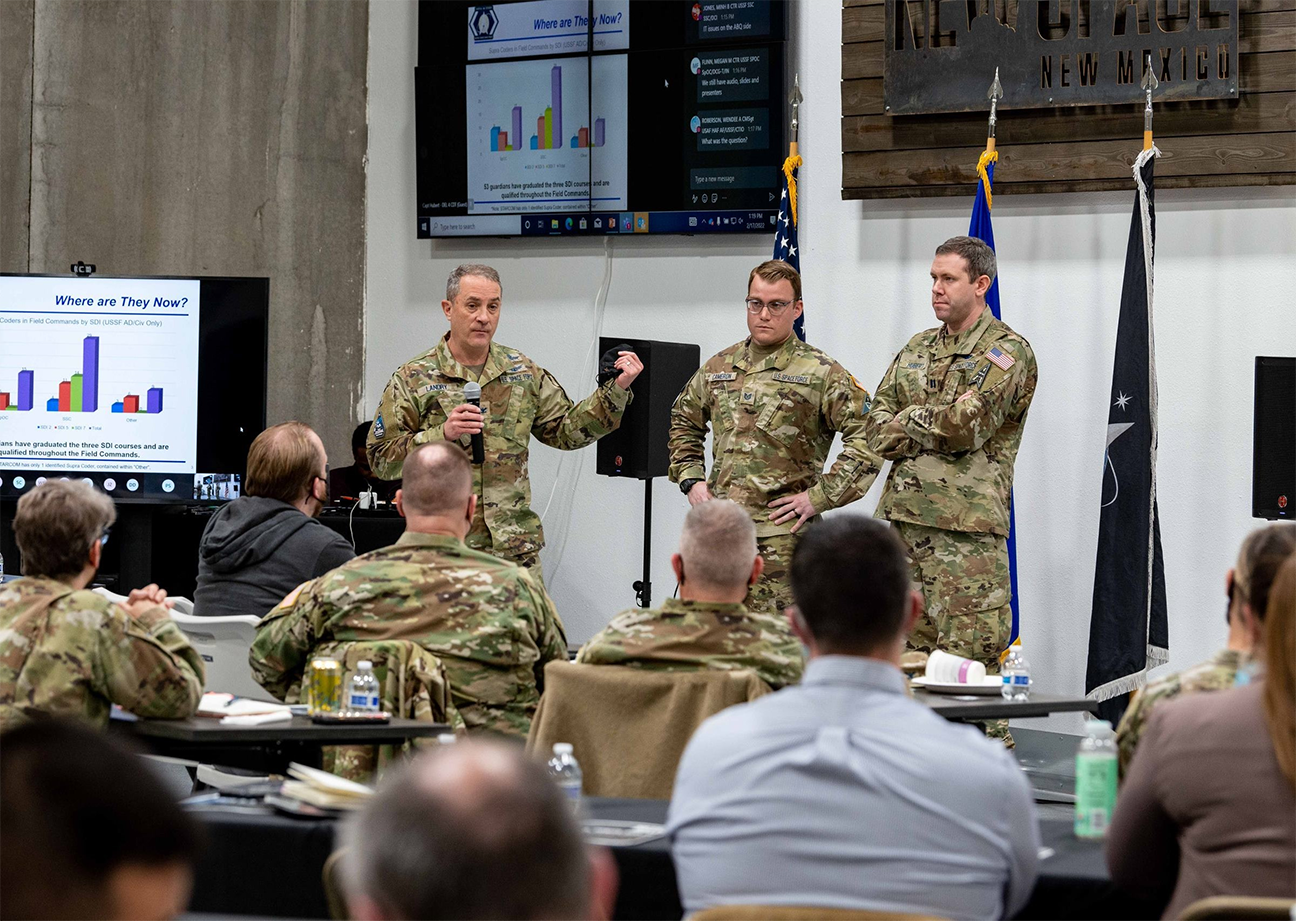