The AFRL winners include Dr. Imelda J. Atencio, John D. Blevins, Brett A. Jordan and Dr. Nicholas Glavin. Three individuals hail from the Materials and Manufacturing Directorate at Wright-Patterson AFB and one works for the Directed Energy Directorate at Kirtland AFB, New Mexico.

AFRL Commander Maj. Gen. Heather L. Pringle expressed the impact each winner had on their respective fields as well as their outreach.
“This is such a huge honor, and the competition was fierce across all the categories,” Pringle said.

Having grown up in a small town in New Mexico, Atencio dreamed of becoming an astronomer. “I always had this thought that if I ever made it as a scientist/engineer …, I wanted to go back to northern [New Mexico] and get kids interested in math and science,” she said.

“Directed energy is important, specifically high energy lasers, as it is another tool we can give our warfighters to defend our troops, military assets and … our country,” Atencio said.

John Blevins, principal materials engineer, received the Manufacturing Technology Award. As a program manager with the AF ManTech Program, he oversees wide bandgap semiconductor investments, leading materials and device development and technology maturation efforts associated with wide bandgap semiconductors.
Having always been interested in science and engineering, Blevins not only wanted to follow in his grandfather’s footsteps with whom he shares his name, birthday and work location, but said he has always had a fascination with understanding how things work.

“For the past 30 years or so, I have focused on maturing the manufacturability of advanced semiconductor technology,” Blevins said. “Semiconductors are critical to the Air Force maintaining technological superiority over its adversaries.”

He explained that silicon carbide or SiC has unique properties associated with it that enable it to operate at higher frequencies, when used as a substrate for gallium nitride devices, temperatures and power levels compared to silicon semiconductors.

SiC substrates are essential to fabrication of high power radio frequency amplifiers persuasive to military radar phased arrays, as well as high voltage power switching devices used to manage power distribution on aircraft and ships. SiC power converters can also be found in commercial automotive electric vehicles.
Blevins said his “work on supporting the development of silicon carbide substrates represents the culmination of nearly 25 years of work.
“It’s very fulfilling to be recognized by leadership for contributions made over many years of technological development,” he added.

Brett A. Jordan, a team lead for electronic materials evaluation, received the Mid-Career Civilian Award. Having grown up fascinated by electricity and electrically-driven devices, Jordan said, “it’s very satisfying to know I’m where I’m supposed to be,” as his current job involves electronic failure analysis.
The project which yielded the award was much different than Jordan was used to working.

Because his day-to-day job involves electronic failure analysis, such as receiving components from aircraft to physically inspect, he said, “This project was unusual, as there were no parts to examine. All we had was telemetry. I spent a lot of time working with the engineers at the manufacturer’s facility in California. Through many hours of intense analysis and reconstruction of the events, we figured out what went awry and caused the vehicle failure.”

With very few clues to begin with, Jordan said he felt a “profound feeling of joy to identify what happened and know how to prevent it from happening again.”
Nicholas Glavin, a senior materials scientist, received the John L. McLucas Basic Research Award – Honorable Mention. He has been working with a team exploring the fundamental science behind two-dimensional materials.

“It turns out that when you confine a material to only a few atoms in thickness, the properties change dramatically,” Glavin said. “Our team here at AFRL has pioneered the use of these atomically thin materials to rethink how we manufacture electronics, redesign electronic circuits and devices for improved functionality, and even use them for sensors to detect viruses.”

When pursuing his Ph.D., Glavin said he “only dreamed about being able to conduct research in a world-class facility, such as AFRL.” Glavin said he is grateful for his team, friends and colleagues at AFRL and being nominated is “an incredibly humbling experience.” 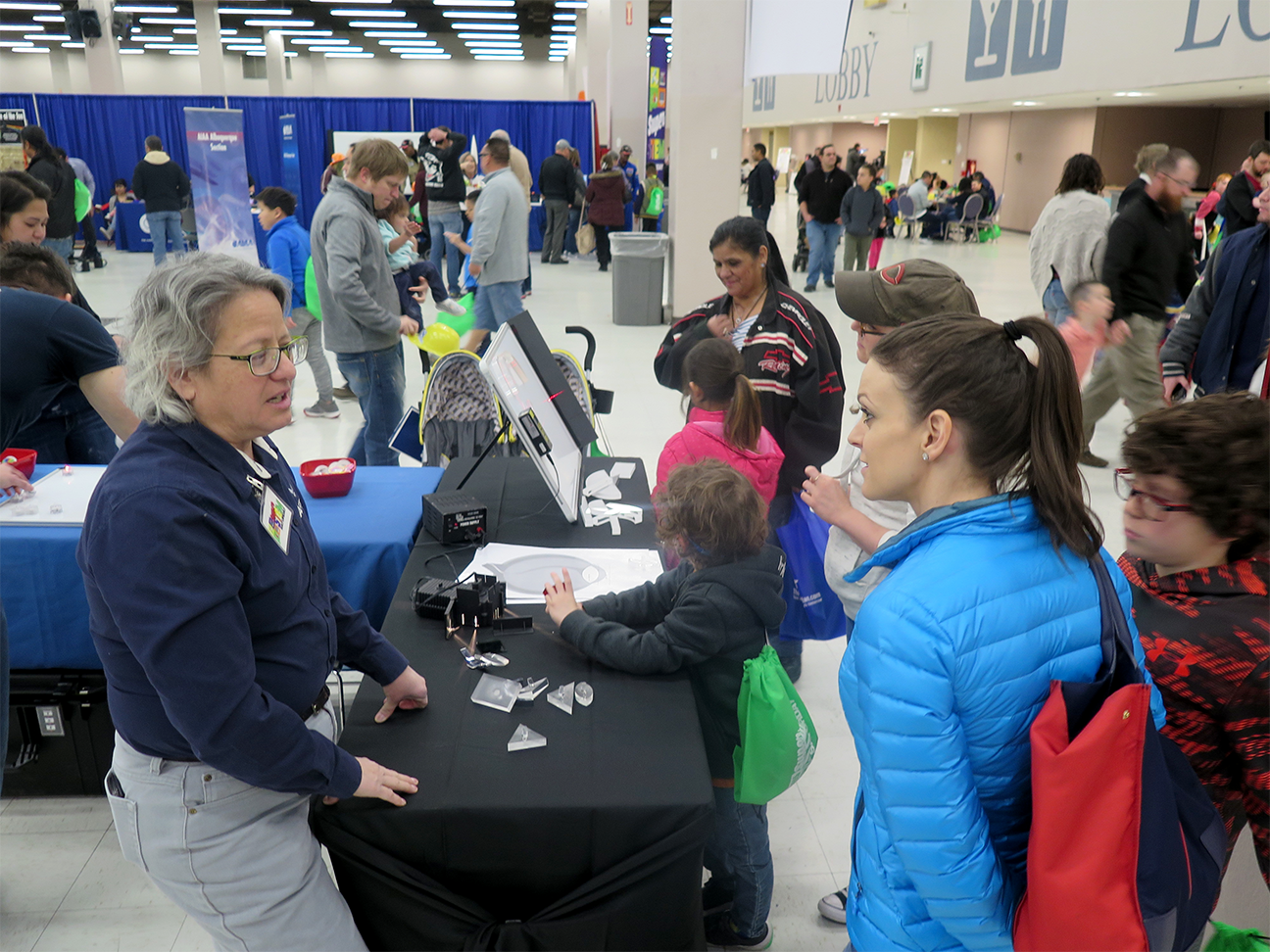 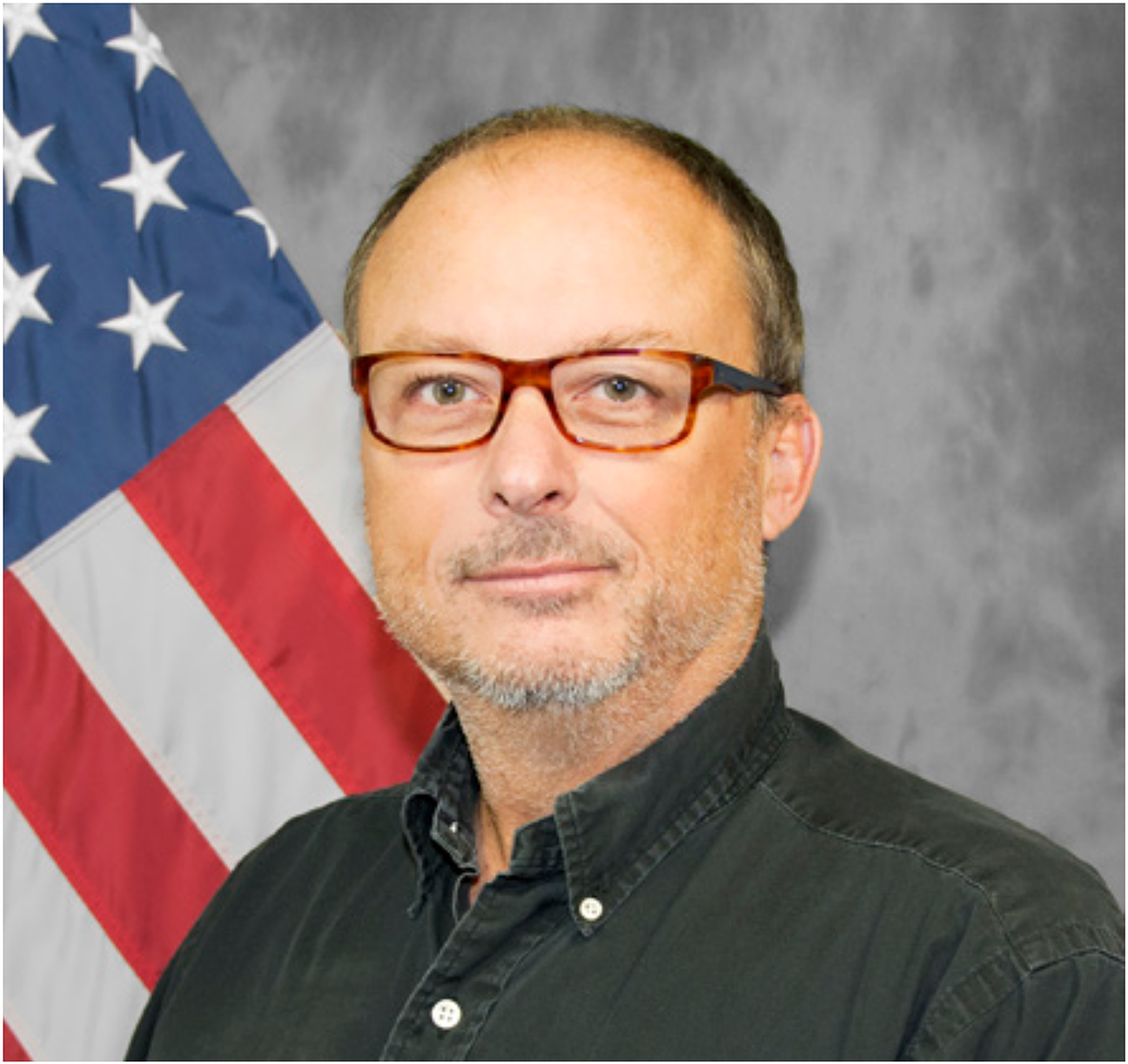 John Blevins, a principal materials engineer with the Air Force Research Lab’s Materials and Manufacturing Directorate at Wright-Patterson Air Force Base, Ohio, received the Manufacturing Technology Award as part of the 2021 Science, Technology, Engineering and Mathematics (STEM) awards announcement. He is a program manager for ManTech investment with wide bandgap semiconductors, where he oversees materials and device development and technology maturation efforts associated with semiconductors. 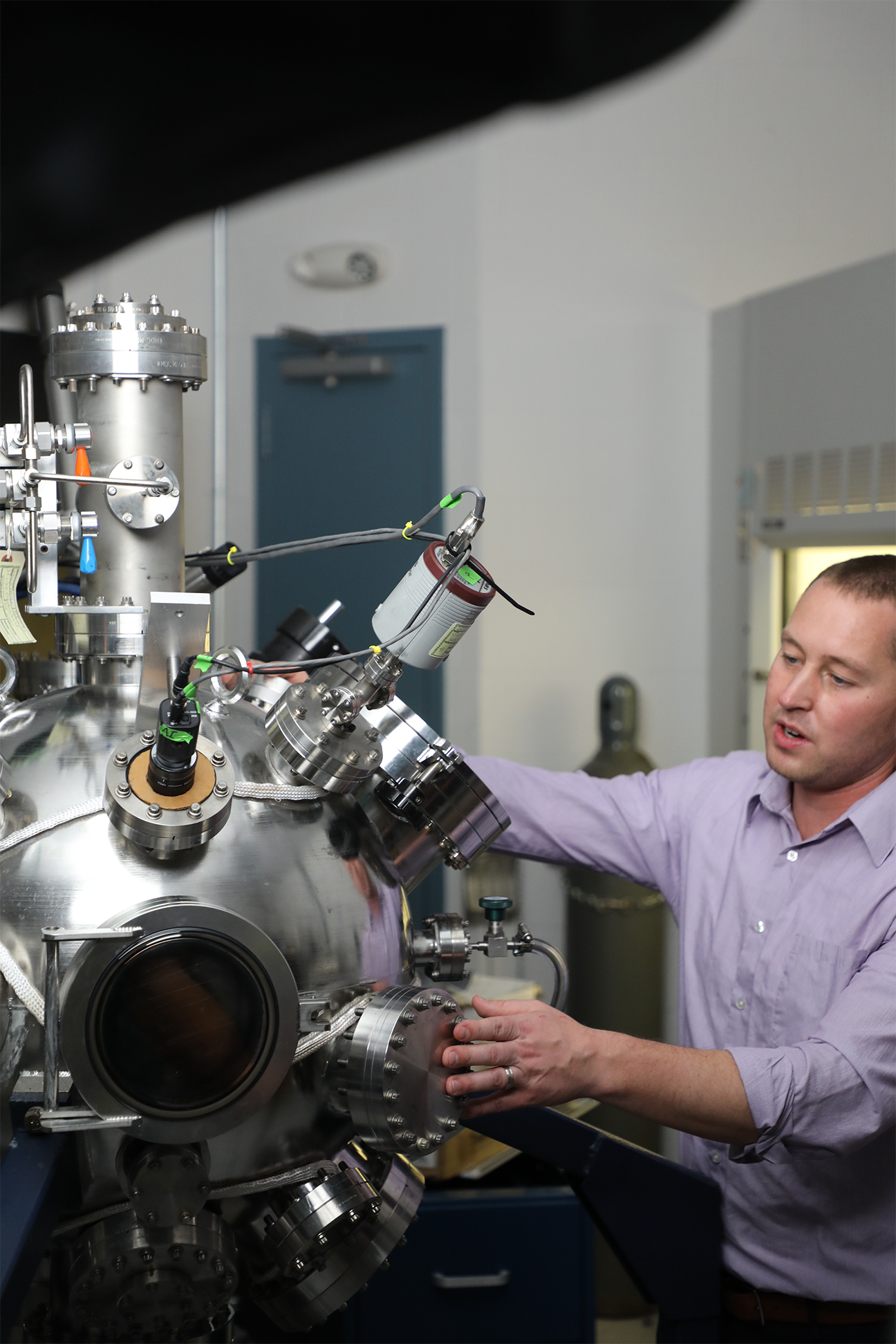 Nicholas Glavin, a senior materials scientist, with the Air Force Research Lab’s Materials and Manufacturing Directorate at Wright-Patterson Air Force Base, Ohio, uses AFRL’s custom magnetron sputtering system to fabricate and design new nanomaterials for Air Force applications Nov. 2, 2021. The system is capable of synthesizing materials down to the thickness of only a few atoms, where at that length scale, new and exciting properties emerge for future electronics and sensors. Glavin received the John L. McLucas Basic Research Award – Honorable Mention, as part of the 2021 Science, Technology, Engineering and Mathematics (STEM) awards announcement. He has been working with a team exploring the fundamental science behind two-dimensional materials.