“The Skywave Lab will provide the work space our team needs for space environment research, which involves developing and testing new instrumentation, preparing for field experiments around the globe, as well as collecting and processing data to support ionospheric and radio frequency research,” said Todd Parris, who leads the Geospace Environment Impacts and Applications Branch. “We have been working out of temporary shipping containers and from our lab across base. It’s exciting to have this new facility to explore innovative capabilities to bring to the warfighter.”

Many of the systems the researchers use to monitor the space environment require relatively large antennas or require spatially distributed arrays of sensors. The new lab, situated on 72 acres, will provide the outdoor space and a state-of-the-art facility for the team to perform tests locally before they send the sensor systems to the field.

“Today is a great day for research in Skywave propagation,” Parris said. “This exceptional site allows us to develop and test space environment sensing technologies for US military applications. It leverages local observations and commercial, academic, and government partner facilities and systems across the United States to collect information about the dynamics of near-earth space.”

Parris explained that AFRL’s field deployment team develops, prototypes, tests, and deploys radio and optical diagnostics of the near-earth space environment. Their research involves technologies for monitoring and predicting the space environment, and the resulting effects on air and space systems.

Erin Pettyjohn, who heads up the Geospace Technology Division, explained that understanding and forecasting the ionosphere gives the U.S. the advantage to be agile and address threats in new, innovative ways.

“The work done in this lab will directly translate to improved capability across all space domains,” Pettyjohn said. “We have some of the best scientists and engineers in the world, and we need to provide them the best facilities possible to carry out the critical work they do in the area of space weather environment.”

When the Space Force stood up in December 2019, the Air Force Research Laboratory became one lab supporting two services: the U.S. Air Force and the U.S. Space Force.

“Understanding the space environment is super important to our Air and Space Forces, said Col. Eric Felt, the director of the Space Vehicles Directorate. “The space environment affects many military systems and services, everything from the actual spacecraft operating in the environment to any radio frequency service that has to operate in or through space. This lab will give us the knowledge we need to take our research to the next level. We want to be able to measure, predict and command the space environment to give us that tactical advantage in space and terrestrial domains.”

Felt went on to say, “World-class personnel need world-class facilities, and that is what we are giving them.” 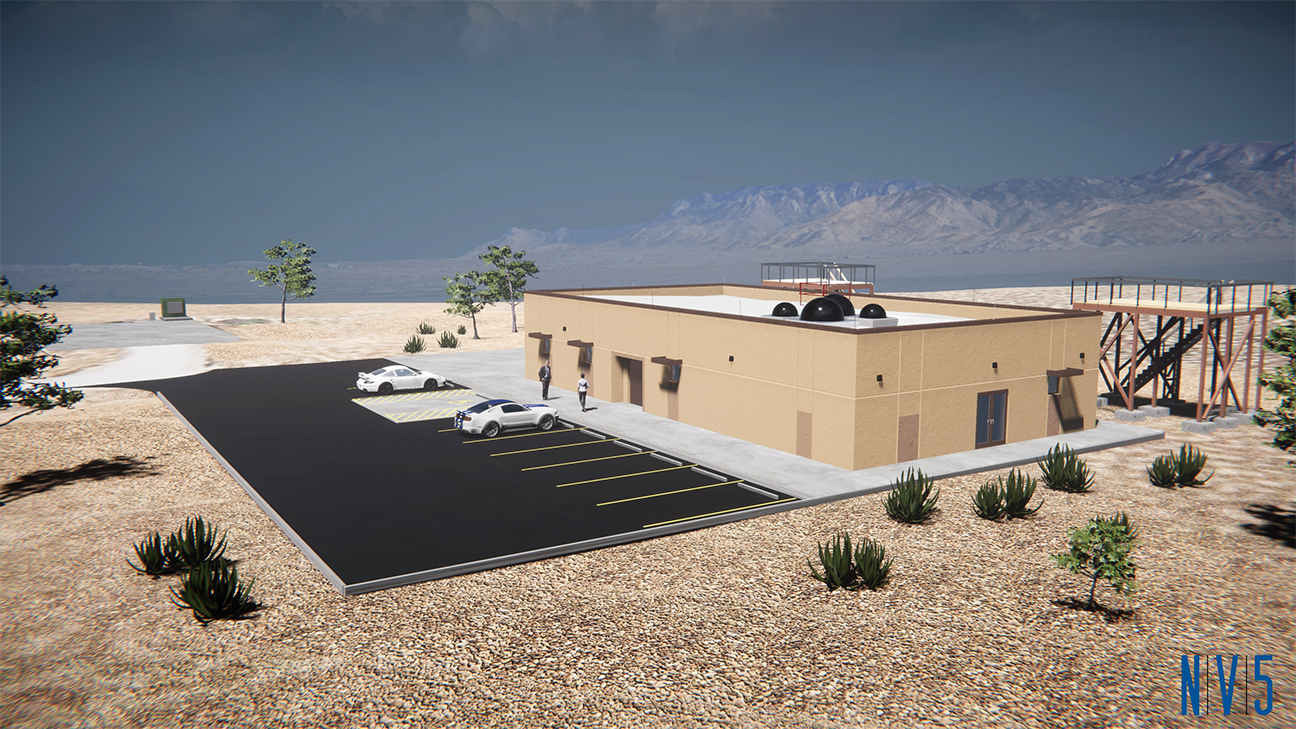 A rendering of the Air Force Research Laboratory’s Skyway Technology Laboratory that will be constructed on Kirtland AFB, N.M. The AFRL Space Vehicles Directorate held a groundbreaking ceremony March 16. The construction contractor is QA Engineering and architectural contractor is WHPacific, both of Albuquerque, N.M. The lab is projected for occupancy in early 2022. (Rendering/WHPacific) 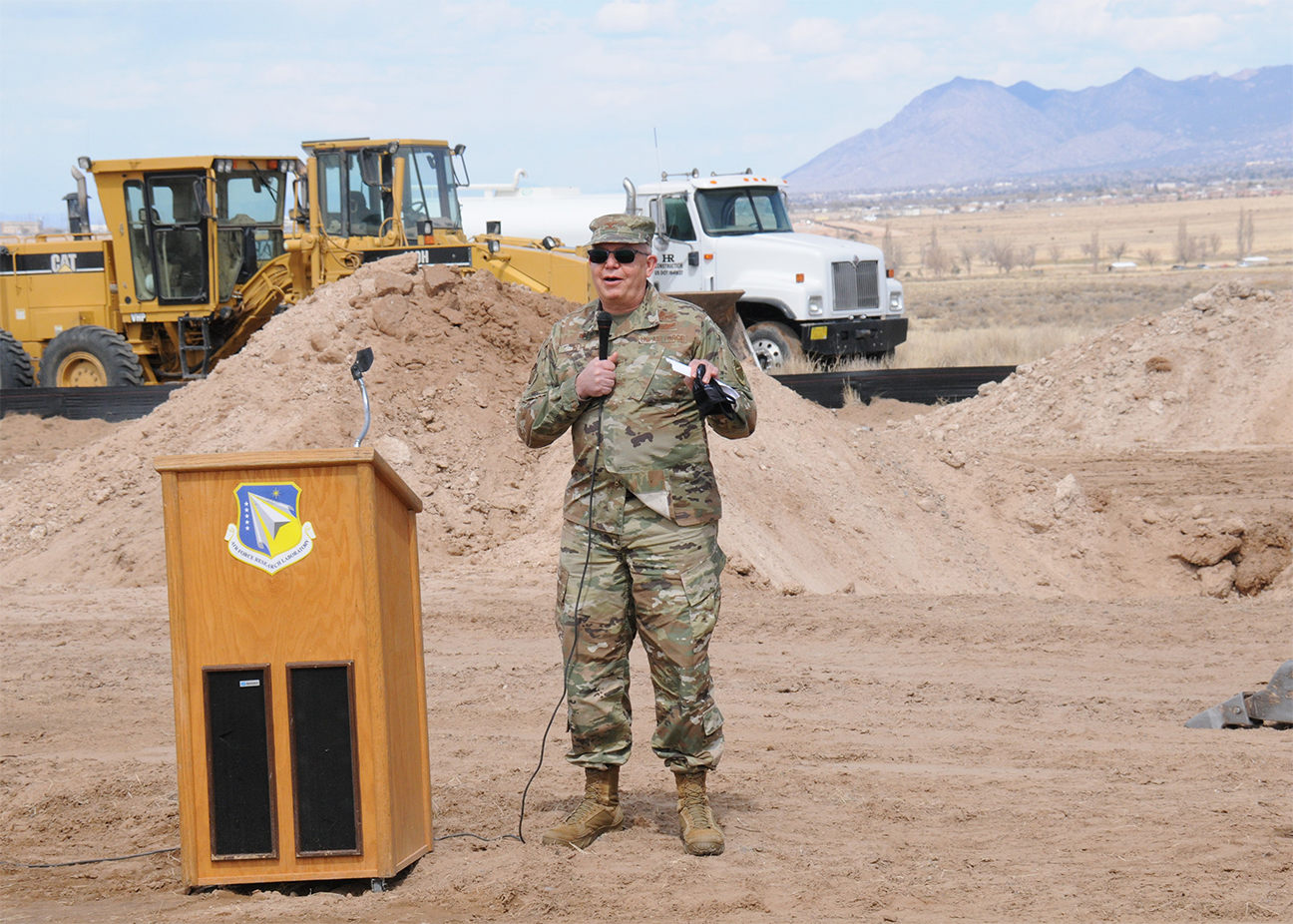 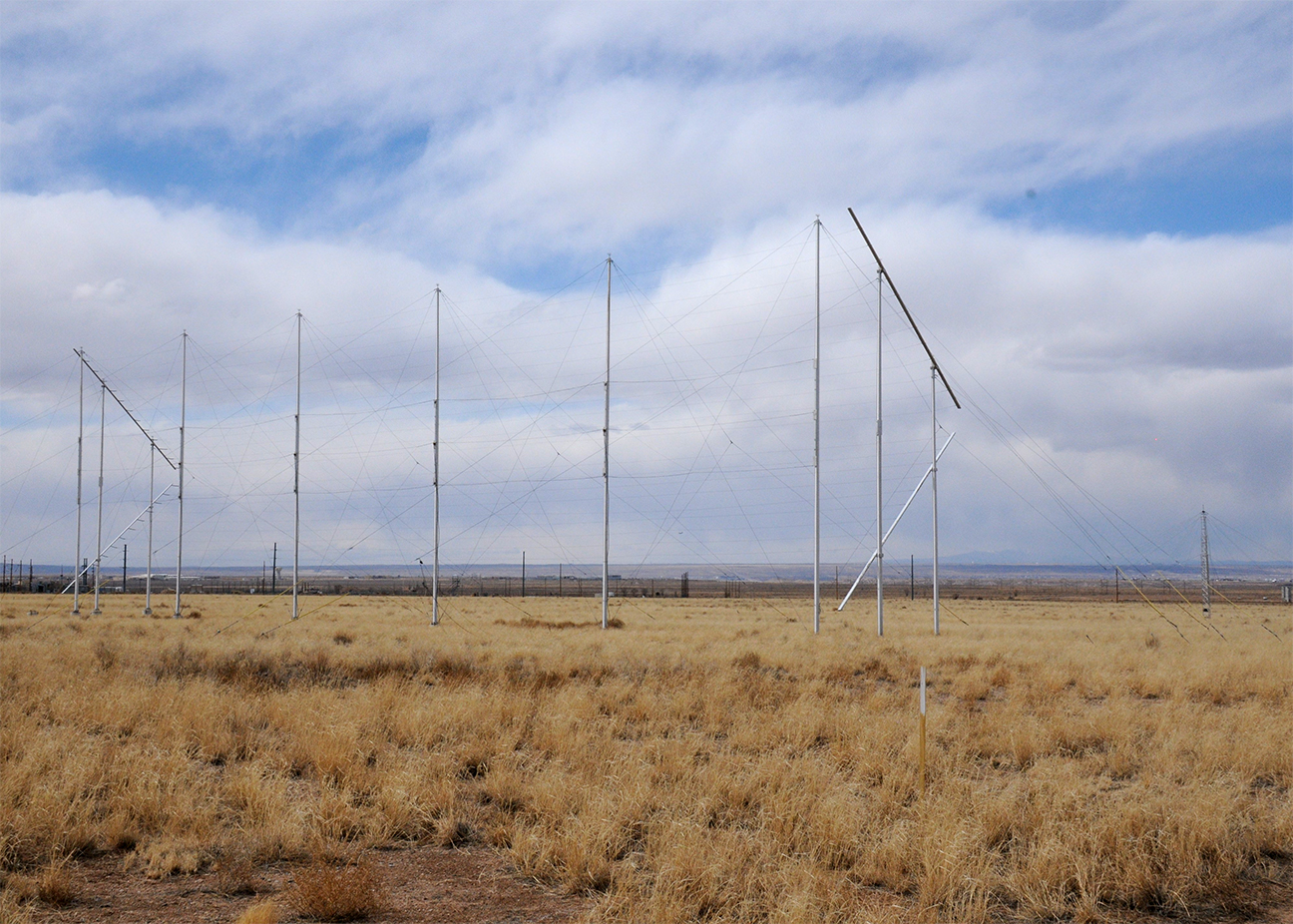