The GPIM spacecraft is scheduled for launch June 24 from launch site LC-39A at Kennedy Space Center, Florida, with the launch window opening at 11:30 p.m. Eastern as part of the Department of Defense Space Test Program-2 (STP-2) mission on a SpaceX Falcon Heavy launch vehicle.

Space demonstration of this new propellant, ASCENT, formerly known as AF-M315E, marks a major milestone in a national effort to develop new energetic propellants to replace hydrazine, the current established chemical propellant of choice for nearly all current satellite propulsion. Not only is ASCENT 50 percent higher performing than hydrazine, but it is also a vastly safer alternative, allowing for streamlined ground operations relative to legacy propellants. While hydrazine is flammable, toxic, and requires use of Self Contained Atmospheric Protective Ensemble (SCAPE) suits for handling operations, ASCENT propellant requires minimal Personal Protective Equipment (PPE) such as a lab coat and a splash guard for the face.

“The demonstration of a revolutionary green propellant for spacecraft propulsion is critical as we move toward space operations being the new normal,” said Dr. Shawn Phillips, chief of AFRL’s Rocket Propulsion Division.

The origins of ASCENT began over 20 years ago in AFRL at Edwards AFB, California, in conjunction with the U.S. Air Force Academy (USAFA) who pioneered exploration of Ionic Liquid-based energetic propellants with vastly superior handling properties and improved performance relative to hydrazine. After $30 million in AFRL R&D investments to mature this technology from conception to space-rated thruster systems, the GPIM mission will demonstrate the maturity of this technology for use on both commercial and DOD space assets. While ASCENT delivers present-day breakthrough reductions in ground operations cost/schedule and improved on-orbit performance, it is only the beginning of a renaissance in spacecraft propulsion emerging from propellant R&D efforts at AFRL.

Also part of the Department of Defense Space Test Program-2 (STP-2) mission will be AFRL’s Demonstration and Science Experiments (DSX) spacecraft, which will conduct research to advance DOD’s understanding of the Van Allen radiation belts and the affect they have on spacecraft components. DSX’s elliptical path in medium Earth orbit (MEO) will provide an increased understanding of this orbital regime, which will enhance the nation’s capability to field resilient space systems. 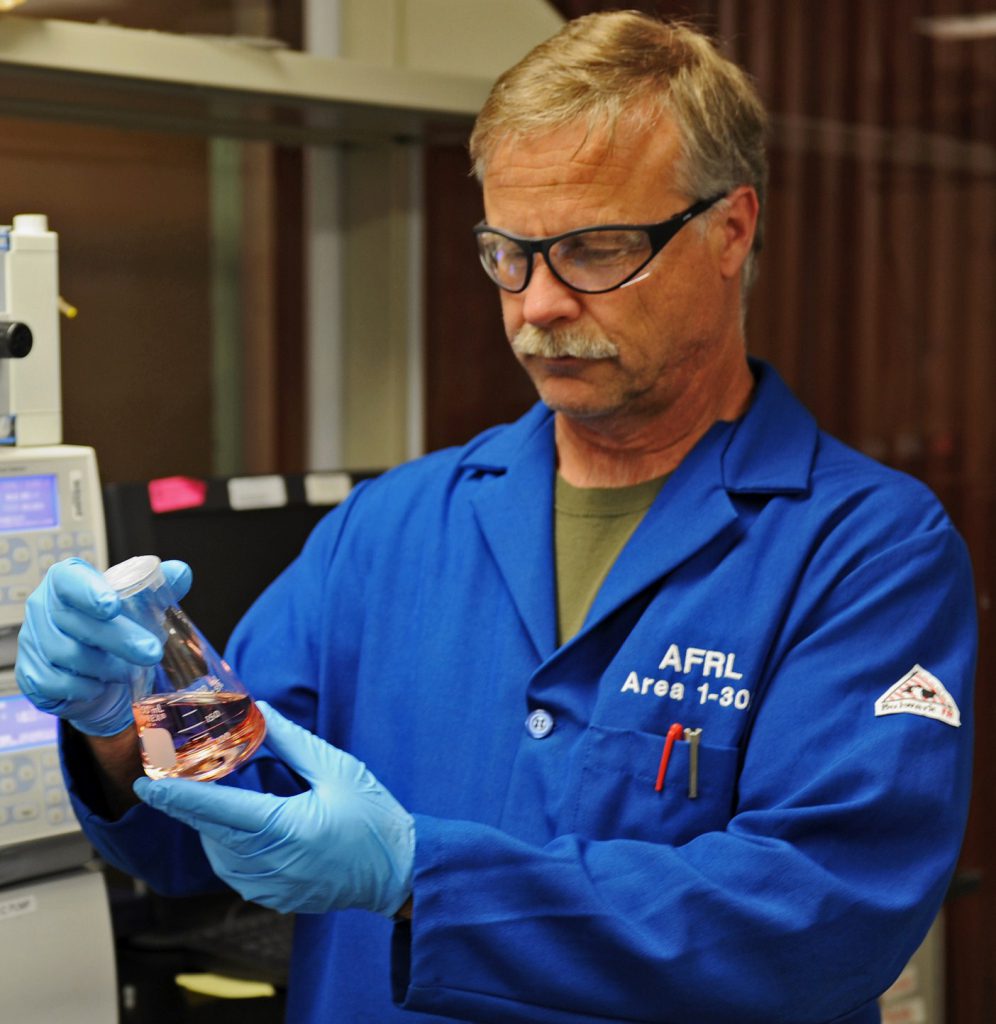