In a homecoming of sorts, Hague’s visit centered on the space capabilities housed at the base, and how his agency can enhance and strengthen those missions.

Hague was selected as a NASA astronaut in 2013. Hague most recently served as Flight Engineer on the International Space Station for Expeditions 59 and 60, where he and his team conducted experiments in biology, biotechnology, physical science and Earth science, including investigations into devices that mimic the structure and function of human organs, free-flying robots, and an instrument to measure Earth’s distribution of carbon dioxide. Hague has totaled 19 hours and 56 minutes in spacewalks and a total of 203 days in space.

Both the Space Vehicles and Directed Energy directorates of AFRL have been working closely with the Space Force to bring warfighters access to innovative and cutting-edge technologies in the space realm. Hague and his associates are looking to further the connections and teamwork within the labs.

“I think it’s important for people to understand that my role as Director of Test and Evaluation is trying to establish a space test enterprise and help integrate and align existing efforts,” Hague said. “We’re looking at all the programs and system capabilities that are in development across the space acquisition community. They live in different pockets, in different places, and we’ve got to try to unite those efforts and different pieces because together we can achieve more.”

AFRL and their partners on Kirtland AFB worked to ensure that their Space Force allies were shown all the available resources as they develop their mission of providing technological advancement to meet the needs of the U.S. warfighter.

“This visit also gives us the opportunity to take what we’re doing to the next level,” Hague said. “The idea that we have to stress our developing systems and capabilities in a contested environment is forcing us to think about how we accomplish testing going forward. That’s going to take a team effort. Whether it’s the guys and gals in the lab, or at Space and Missile Systems Center or other mission partners, we all have to figure out how to work together to get after that really hard problem.”

The time spent visiting also held an air of nostalgia for Hague, as he was assigned to Kirtland AFB in August 2000 where he worked on advanced spacecraft technologies.

“I came out of grad school and started my career here,” Hague said. “I was stationed at AFRL and my wife worked at AFOTEC. This is where I got involved in testing new capabilities and new technologies. That led me into flight test and working out at Edwards AFB. Working here at AFRL got the ball rolling for my career.”

Though the visit to Kirtland AFB was filled with advanced technology and exciting possibilities in development, the high for the Space Force team was the people who bring the ideas to life day in and day out.

“AFRL has rolled out the red carpet and shown me all the different programs here,” Hague said. “Specifically, things that are of interest to the future of the Space Force Test and Evaluation enterprise. However, the highlight of the visit is the people — the unique and talented workforce that’s here. They are bringing their talents to bear, and helping us develop the systems that are going to give us the edge in the future. Getting to interact with them, understanding their vision of the future, and trying to figure out how I can help enable them — that’s what it’s all about.” 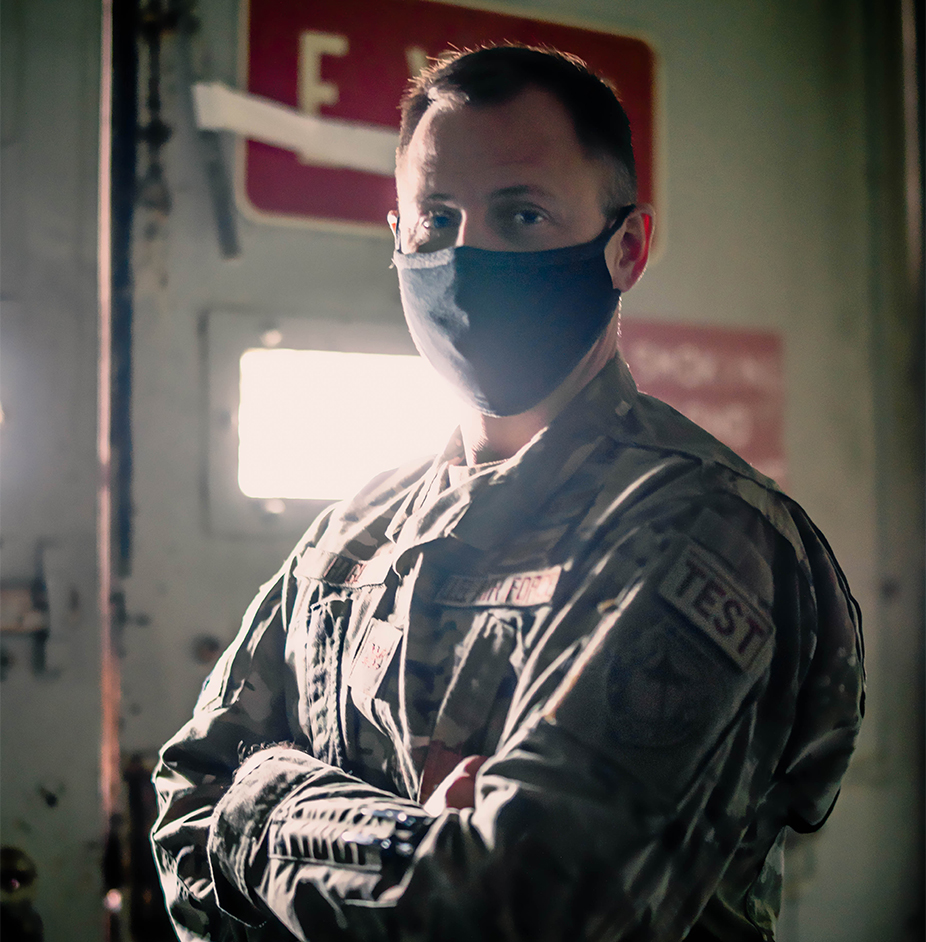 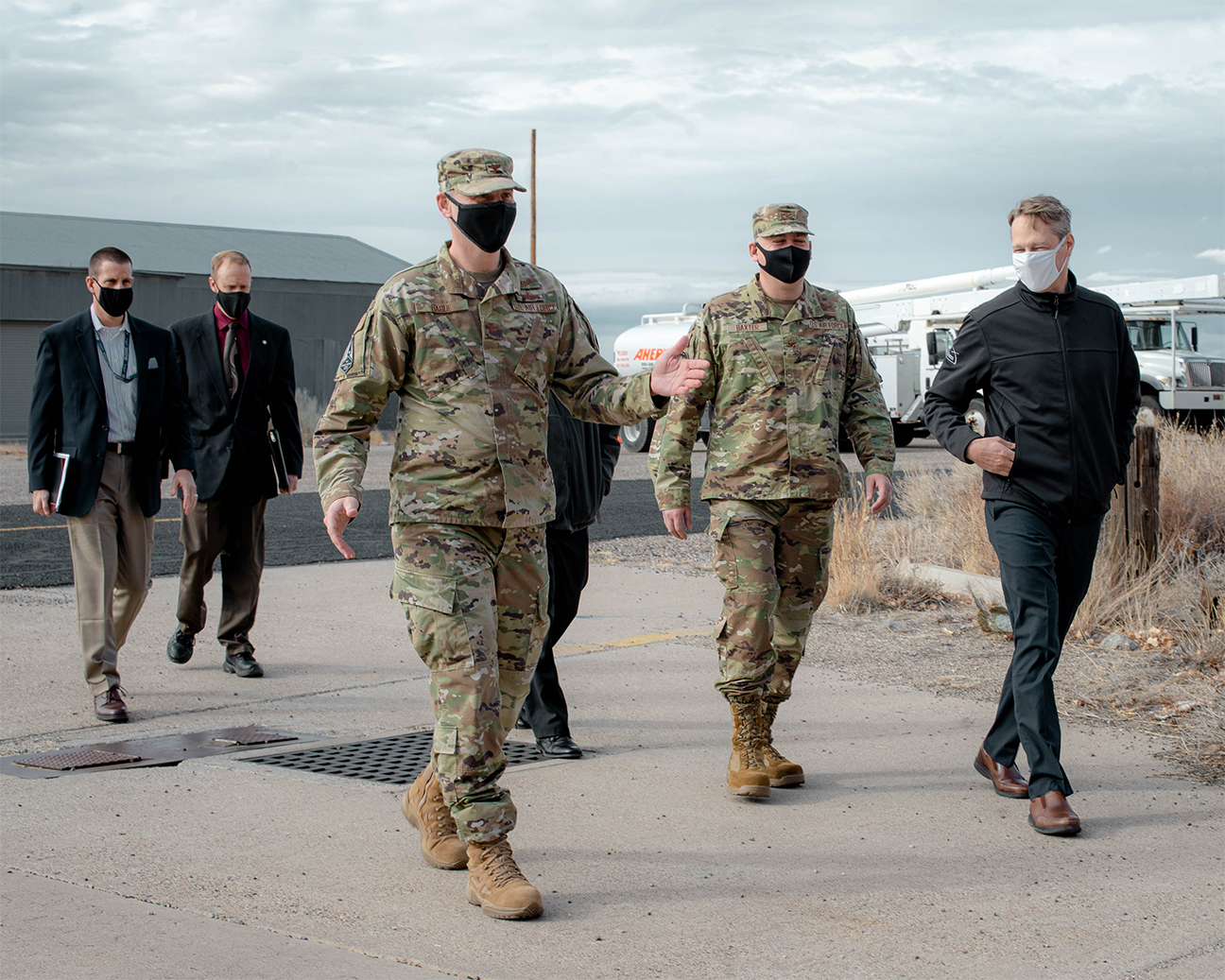