The facility came from $9.35 million in investments from the Department of Defense, JobsOhio and the city of Springfield. NAAMCE will facilitate collaborations between Air Force Research Laboratory, NASA, the Ohio Unmanned Aircraft Systems Center, local colleges and universities and private industry to support the development of electric vertical takeoff and landing, or eVTOL, vehicles and other Advanced Air Mobility projects.

“Springfield is at the cutting edge of a technology that is going to lead us into the future,” said Springfield city manager Bryan Heck. “[NAAMCE] builds on the already existing infrastructure that has taken some time but has quickly taken off … as Springfield becomes one of the leaders in electric vertical takeoff and landing technology.”

The groundbreaking ceremony was one of the highlights of the 2022 National Advanced Air Mobility Industry Forum, which took place Aug. 22-23, 2022. The first day of the forum took place at the Clark State Hollenbeck Bailey Conference Center and neighboring Performing Arts Center. The event brought together military, manufacturers, suppliers and academia for networking, flight demonstrations and displays in an effort to cement Ohio and the Miami Valley as the center of development of Advanced Air Mobility and the “Third Revolution in Flight.”

“There are two transformative technologies in aerospace today,” said retired Col. Joe Zeis, Aerospace and Defense Adviser for Ohio Governor Mike DeWine. “One is hypersonics – The ability to reach anywhere in the world in a matter of seconds. The other is at the low-speed end, what we’re talking about, Advanced Air Mobility.”

During his keynote address, Zeis emphasized the goal of maintaining Ohio’s position as an aerospace industry leader. This would be accomplished through protecting and expanding federal aerospace installations, increasing research, working with organizations to develop private industry and growing a science, technology, engineering and math, or STEM, educated and trained workforce, he said.

Throughout the two-day forum, several panel discussions covered a variety of topics, including the challenges surrounding development and certification of eVTOL vehicles. Due to the newness of eVTOL technology, comparatively little data exists, and standardized processes have not been developed to test and certify eVTOL aircraft — issues that are meant to be mitigated by AFWERX’s Agility Prime, the Air Force’s initiative to work with industry on accelerating development of commercial eVTOL aircraft for more rapid development and fielding.

“We are together pushing the state of the art in what the Air Force will look at for its next generation of, not only air vehicles, but space vehicles,” said Maj. Gen. Heather Pringle, commander of the Air Force Research Laboratory. “What AFWERX has done with Agility Prime is they have capitalized on the fast-paced industry technology advancements, and they have followed it up trying to nest the military requirement and a piece of it and not hindering in any way the commercial development.”

Agility Prime’s efforts are intended to reduce the bureaucratic, regulatory and financial burdens of developing and certifying eVTOL aircraft with the military, NASA and the Federal Aviation Administration. Potential uses for eVTOL aircraft include disaster relief, humanitarian efforts, medical transport and movement of personnel and materiel, among others. 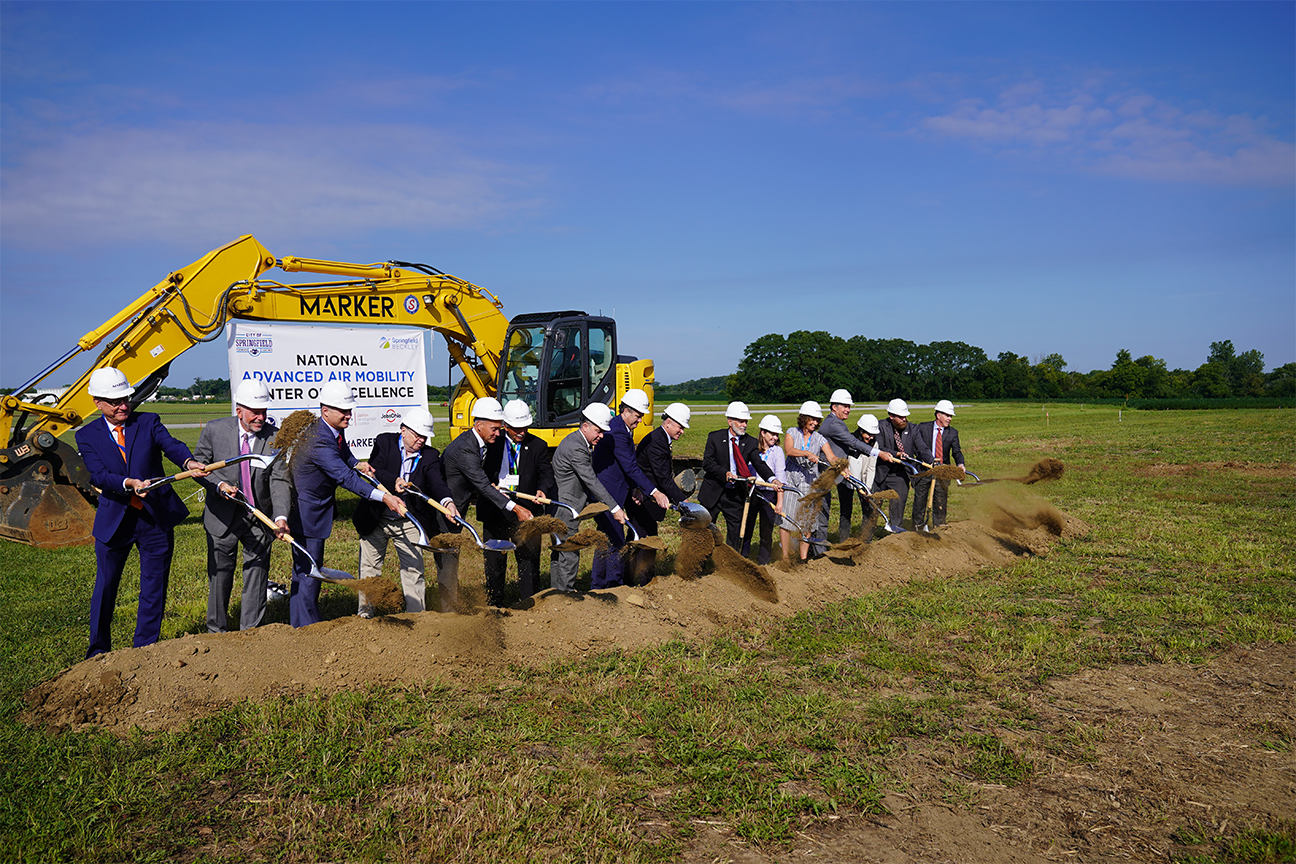 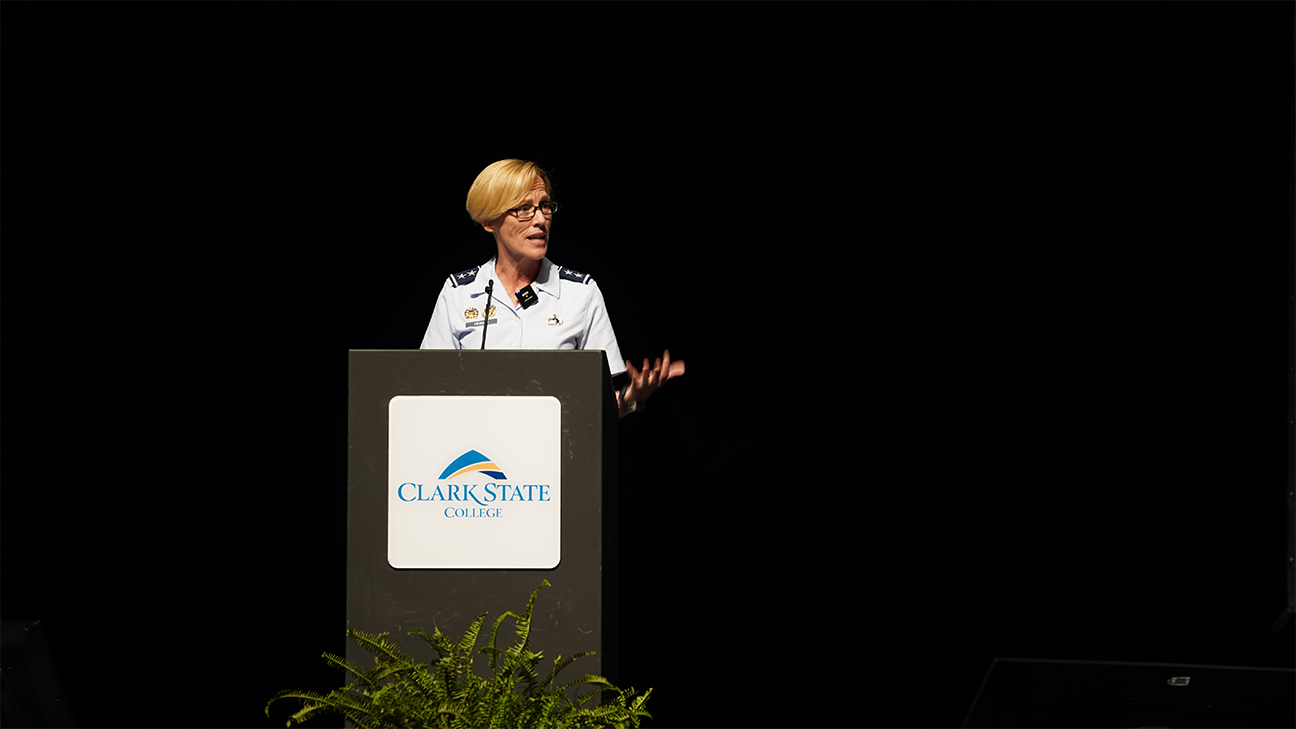 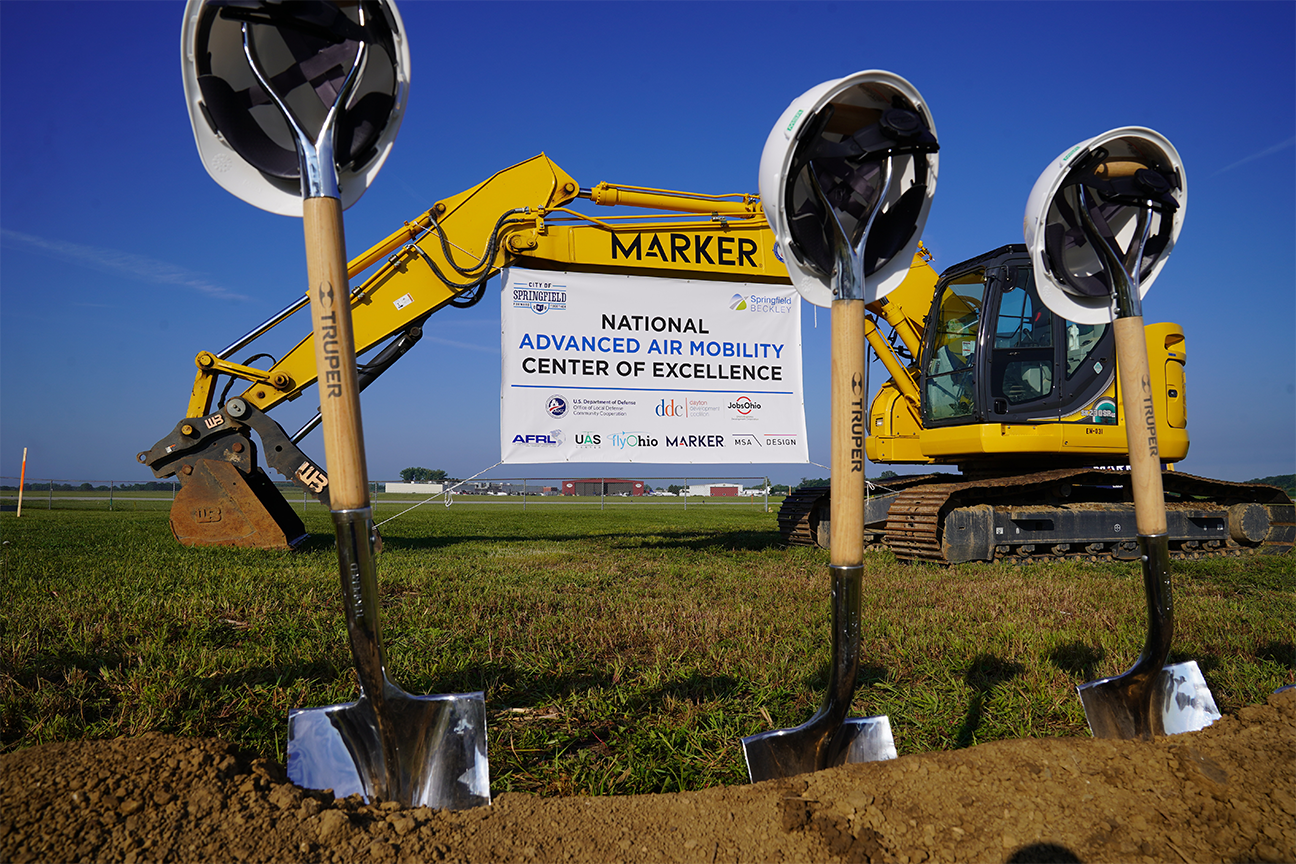