SDPE resides under the Air Force Research Laboratory and is charged with the design, build out, and execution of experimentation efforts in support of the Air Force’s capability development process.

The Air Force’s ABMS initiative is building the “internet of military things” to connect sensors to decision nodes to shooters. Joint onramp exercises are the primary mechanisms to experiment, demonstrate, test, and evaluate new ABMS capabilities in a fully integrated way for a complex operational scenario. Based on real test data and warfighter feedback, these capabilities can be advanced, modified, discarded, or if requested by Combatant Commanders, put immediately into operational use. ABMS Onramp #2 was co-sponsored by United States Space Command and United States Northern Command. 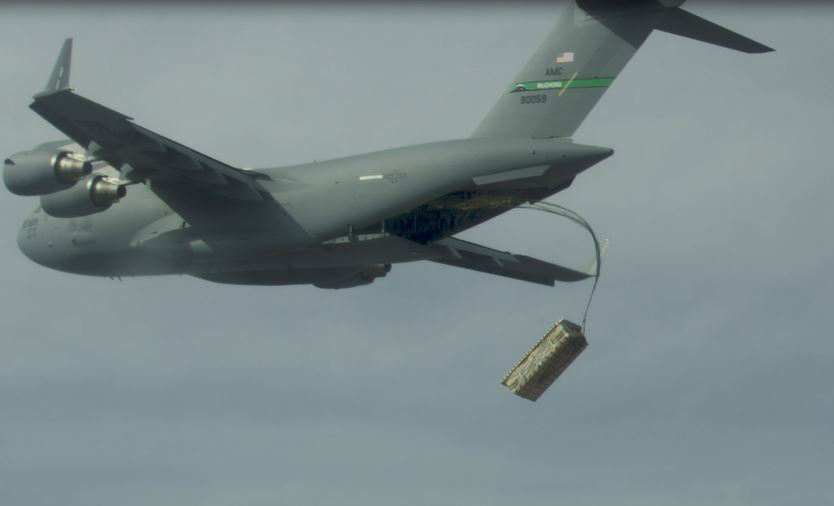