KIRTLAND AIR FORCE BASE, N.M. – As the nation prepared for the long Memorial Day weekend, Secretary of the Air Force Barbara Barrett visited Kirtland Air Force Base, N.M. on May 20-21. She met with Kirtland senior leaders and learned how they continue to keep the nation secure as they also meet the challenges COVID-19 has brought.

Shortly after her aircraft landed in the late afternoon, Barrett began her visit with the Air Force Research Laboratory’s Directed Energy Directorate (AFRL/RD).

“Combatant commanders are very interested in these transportable systems that can non-kinetically defeat multiple air base threats, while providing a deep magazine and low cost per shot,” Hammett said.

Hammett also highlighted the AFRL Self-Protect High Energy Laser Demonstrator (SHiELD) system for protecting aircraft. The RD theme for the visit was that directed energy weapons are finally moving out of the lab and into the field. “Speed of light to the fight by 2020” has been the vision for AFRL/RD since Hammett took over in 2016.

The Secretary enjoyed dinner with the AFRL and Kirtland leadership and an evening tour of AFRL’s Starfire Optical Range (SOR). She received a demonstration of the SOR’s 3.5-meter telescope from which the sodium guidestar projected brilliantly into the night sky. “The SOR is a vital national resource in achieving space domain awareness, and is one of the AFRL missions that will transfer to the Space Force,” said Hammett.

The second day of her visit, Barrett met with the AFRL Space Vehicles Directorate (AFRL/RV), and was brought up to date on several programs critical to the nation’s defense. Discussions also included the transfer of most of the RV missions to the Space Force.

“Air Force Research Lab has an amazing pipeline of space science and technology innovations focused on increasing the resiliency of our nation’s space capabilities so that we deter conflict in space,” said Col. Eric Felt, RV director.

“I am especially excited about our successful EAGLE and Mycroft flight experiments – these spacecraft will soon be transitioned to the Space Force for operational use. In addition, we are building very useful ionosphere physics models using two AFRL-built spacecraft launched last year, DSX and VPM, physics models that will help us field more survivable space capabilities.”

During her visit, Secretary Barrett voiced she is a strong supporter of the Air Force Research Lab and sees the Air Force’s investment into technology as critical to maintain our technological edge over our potential adversaries. 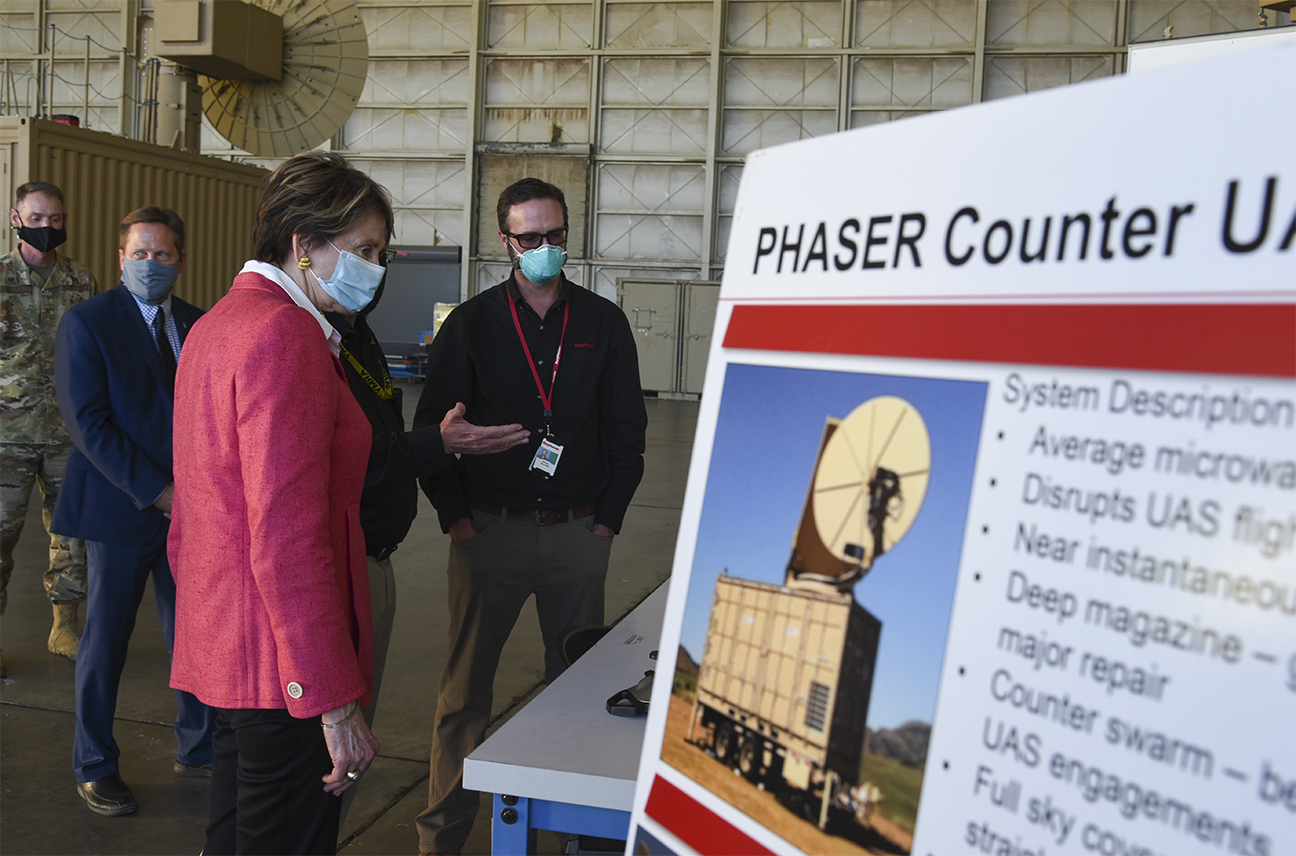 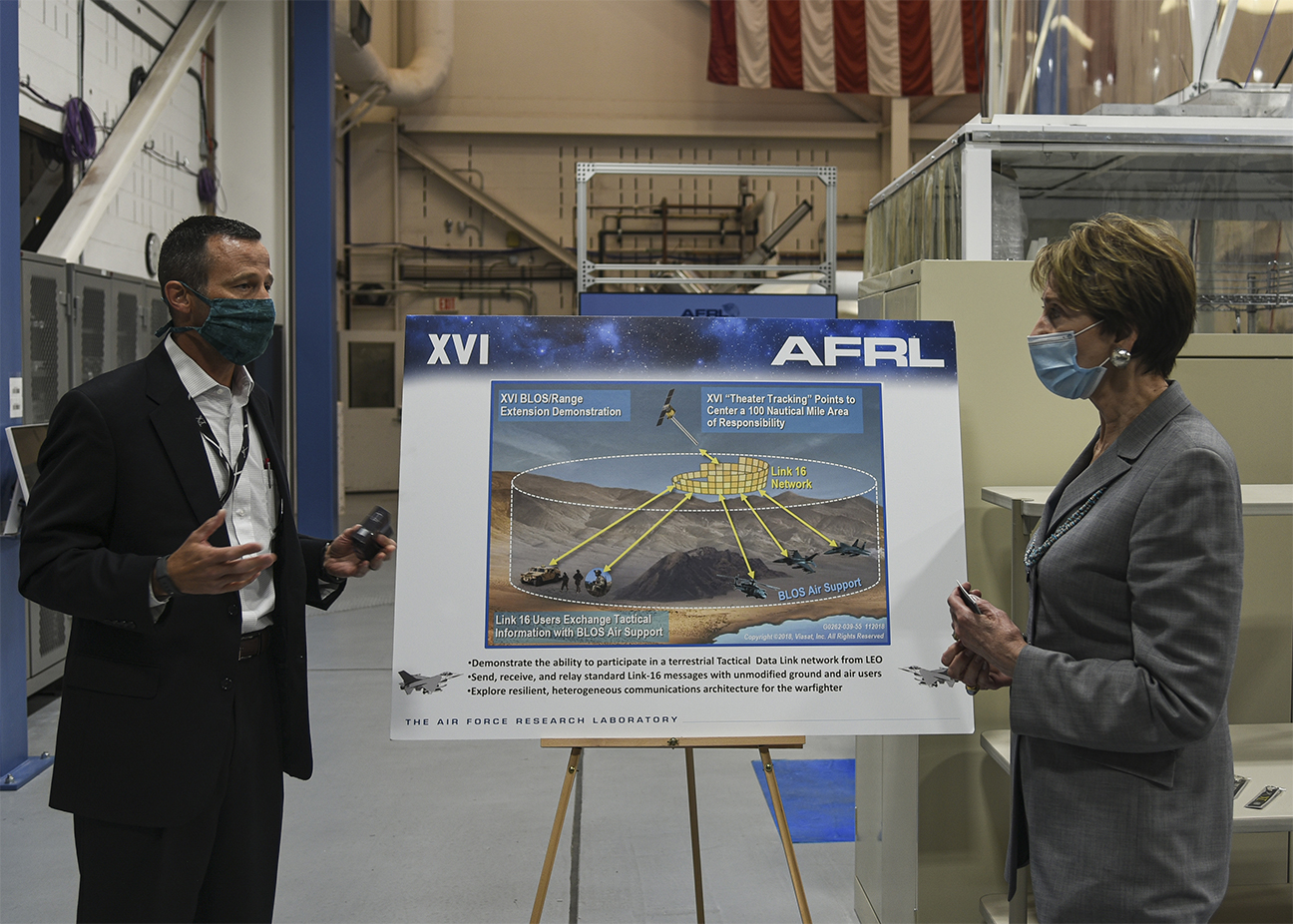