Though small in square footage compared to many AFRL labs, in acreage it is one of the largest. The Skywave Lab is situated on 72 acres, which provides the outdoor space needed to perform sensor tests locally without radio frequency interference, before sending the systems to the field. The one-story facility includes laboratories, administrative offices, staging/workshop areas, support spaces and two exterior equipment test platforms.

“The Skywave Lab is a world-class facility that will enable research and advance the understanding of skywave technologies,” said Todd Parris, who leads the Geospace Environment Impacts and Applications Branch. “The work we do here will help us understand radio wave, also called skywave, disturbances as we study their propagation in the atmosphere. It’s exciting to have this new lab where we can bring the AFRL team together in the expansive acreage, where our large antennas reside, to explore the unique capabilities the lab allows us to bring to the warfighter.”

Parris explained that AFRL’s field deployment team develops, prototypes, tests and deploys radio and optical diagnostics of the near-earth space environment. Their research involves technologies for monitoring and predicting the space environment and the resulting effects on air and space systems.

“The opening of the Skywave lab is a big milestone in the advancement of our understanding of the ionosphere, as a result of our partnerships with the Army Corps of Engineers and our Albuquerque construction and architect design teams,” said Col. Eric Felt, the director of the Space Vehicles Directorate. “This facility is a superb example of partnership in getting the technology to the warfighter.”

Felt stressed that in AFRL’s support to the warfighter it’s important to distinguish what is happening naturally in space from adversarial activities in that domain.

“We owe it to our researchers to give them the best facilities and tools possible to perform the research we need for national security,” he said. “Ensuring our world-class AFRL scientists and engineers perform “hands on” research to master the underlying science and technology is the ‘secret sauce’ of AFRL.”

About AFRL
The Air Force Research Laboratory (AFRL) is the primary scientific research and development center for the Department of the Air Force. AFRL plays an integral role in leading the discovery, development, and integration of affordable warfighting technologies for our air, space, and cyberspace force. With a workforce of more than 11,500 across nine technology areas and 40 other operations across the globe, AFRL provides a diverse portfolio of science and technology ranging from fundamental to advanced research and technology development. For more information, visit: www.afresearchlab.com. 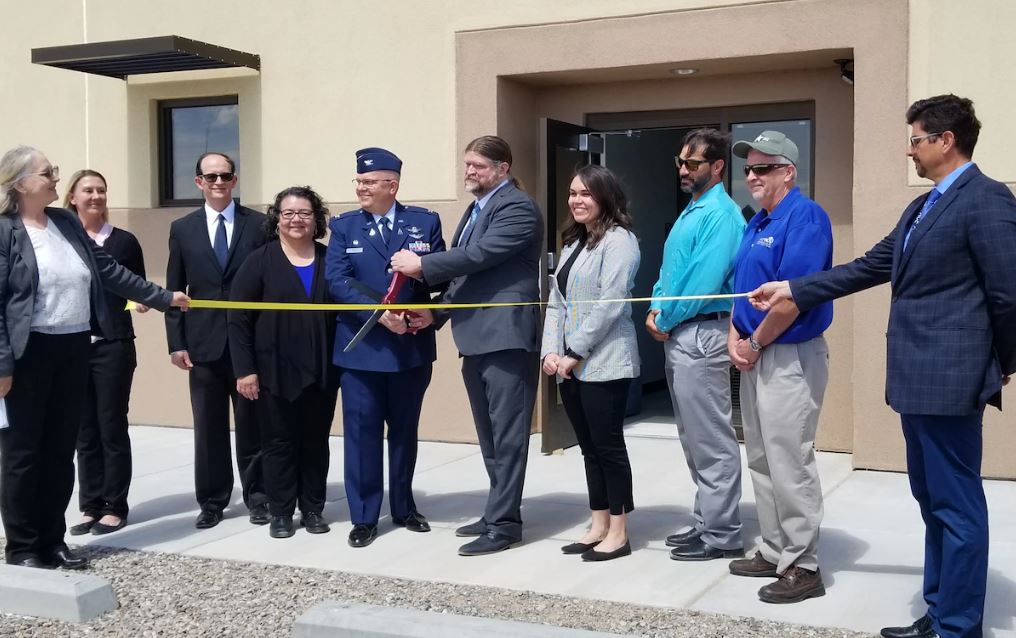 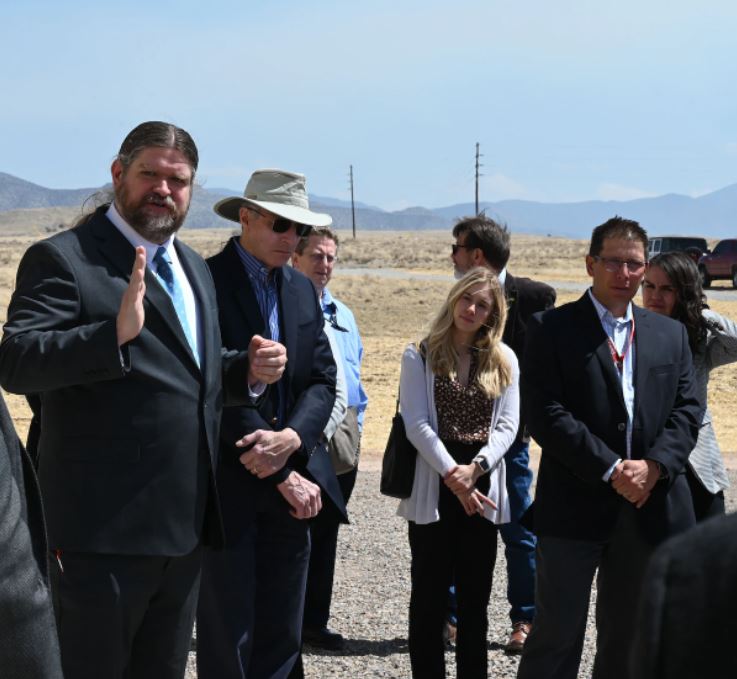 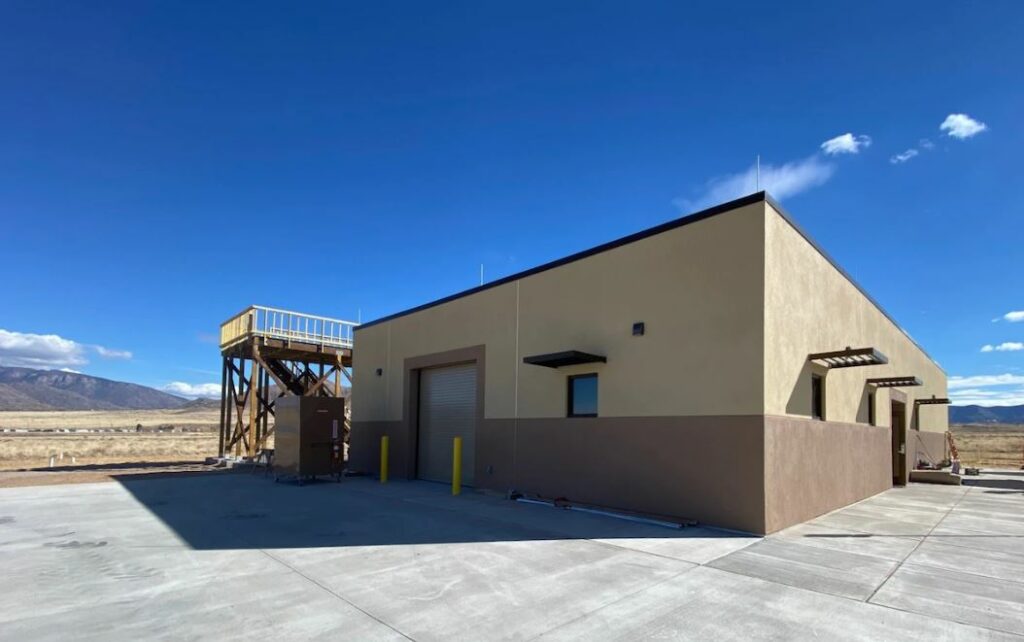 Air Force Research Laboratory Space Vehicles Directorate held a ribbon cutting ceremony April 11, 2022, to open its Skywave Technology Lab located at Kirtland Air Force Base, New Mexico. The facility will support the understanding of radio wave, also called skywave, disturbances as AFRL studies their propagation in the atmosphere. One of the lab’s two testing platforms is seen on the left.