“USAFSAM found its roots in San Antonio at the then-Brooks Air Force Base,” said Col. Tory Woodard, the current USAFSAM commander. “We have a rich history of providing research, education and consultation in support of aviators, astronauts and medics in order to allow them to survive and operate in the extreme conditions and stressors of the air and space environment. It’s truly an honor for the legacy and contributions of the schoolhouse to be recognized by the Foundation and the City of San Antonio.”

Accepting the honor on behalf of USAFSAM was retired Col. (Dr.) Charles Fisher, who served as the commander of USAFSAM during its final years at Brooks City Base San Antonio through its establishment in a new complex at Wright Patterson AFB. He addressed the crowd of well over 500 at the event, with attendees including the Mayor of San Antonio, Ron Nirenberg, other prominent city and state leaders and legislators, educators, aviators, astronauts and aviation industry leaders.

Fisher described the long, amazing history of USAFSAM stating “…for one hundred three years, since the beginning of our involvement in World War I, where there have been aviators, there have been flight surgeons at their side. Those physicians trained at the school in techniques and principles never taught in any medical school. That was the purpose of the school when it was established in 1918 and remains a defining role today.”

In 1926 a small cadre of aerospace medical staff relocated to Brooks Field in San Antonio, where pilots did their initial training to continue that mission. They first occupied the vacant dirigible hangar, then moved to the first permanent structure on Brooks, a building that still stands today. While there they provided medical care, worked diligently on building flight and pilot training techniques and pioneered the use of aircraft for medical evacuation, a mission the school would continue up to the present, Fisher said.

The school was relocated with the flying mission to Randolph AFB during WWII and Korea. While there it continued to grow and flourish as researchers developed the theory and technology to enable manned space flight. The school outgrew Randolph and moved back to Brooks AFB where the Air Force constructed a massive complex specifically designed for the challenges of research into manned space flight, high performance flight and stretching the bounds of human performance to levels and places never before explored, explained Fisher.

“Over the decades the School of Aerospace Medicine and its affiliated or parent laboratories pioneered new technologies including fundamental tests of what would become the MRI, laser eye surgery, positive pressure ventilators, rapid viral identification, and the technologies to allow aeromedical evacuation of critically injured persons. All of those technologies became critical in the recent pandemic. Aeromedical evacuation was developed and taught through the school since its inception and most aeromedical evacuation crews and personnel anywhere in the world either trained at the School or used materials and techniques first developed and taught at the school. Think of how many lives have been saved over the century.”

After nearly 85 years in San Antonio, in 2011, the USAF School of Aerospace Medicine relocated alongside its parent and partner the Air Force Research Laboratory at Wright Patterson AFB, ending nearly a century of cutting edge research and training that enabled humans to perform and excel in the most hostile environments on earth, in flight, and in space in San Antonio.

“The School of Aerospace Medicine, though, is not buildings or bases….it is the hundreds of thousands of people who have passed through her doors as teachers, researchers, students, and alumni. And, on behalf of those people, many of whom are in this audience, I thank the Dee Howard Foundation and the San Antonio Aerospace Hall of Fame for this recognition,” said Fisher.

President John F. Kennedy, in one of his last official acts, delivered remarks at the dedication ceremony for the Aerospace Medical Health Center located at Brooks Air Force Base in San Antonio, Texas, on Nov. 21, 1963. In his speech, President Kennedy explains the symbolic meaning of the term “New Frontier,” and discusses the possible terrestrial applications of space research, such as medicine and technology. To listen to his remarks, visit:
https://www.jfklibrary.org/archives/other-resources/john-f-kennedy-speeches/san-antonio-tx-19631121

The U.S. Air Force School of Aerospace Medicine is an internationally renowned center for aerospace medical learning, consultation, aerospace medical investigations and aircrew health assessments. The schoolhouse promotes readiness and protects both Force and community health by using a range of tools and expertise including environmental and health surveillance, laboratory and risk analysis, process re-engineering, consultation and technological innovation to maximize operational health capabilities and to solve problems through ingenuity and partnerships. The schoolhouse trains approximately 6,000 students each year. 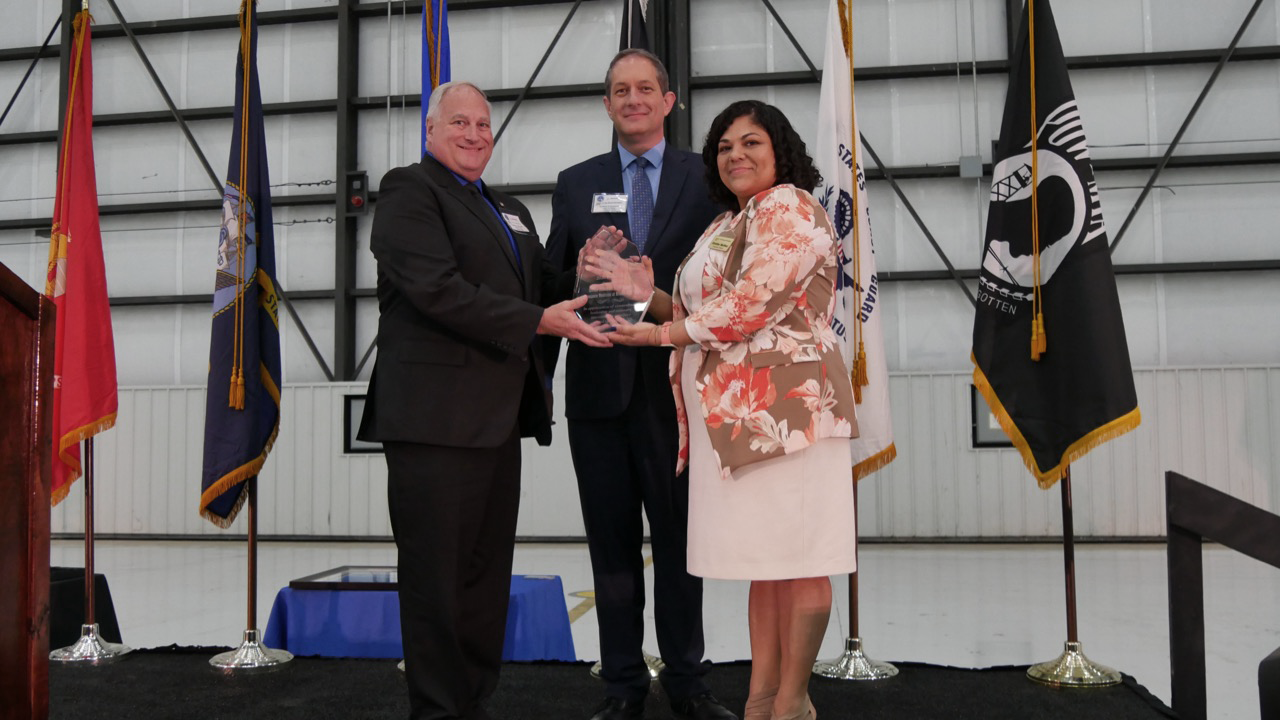